This man secretly proposed to his girlfriend for a month without her realizing - See 10 photos. | MadNaija
ENTERTAINMENT| SPORTS| RELATIONSHIP | TECH | TOP-LIST 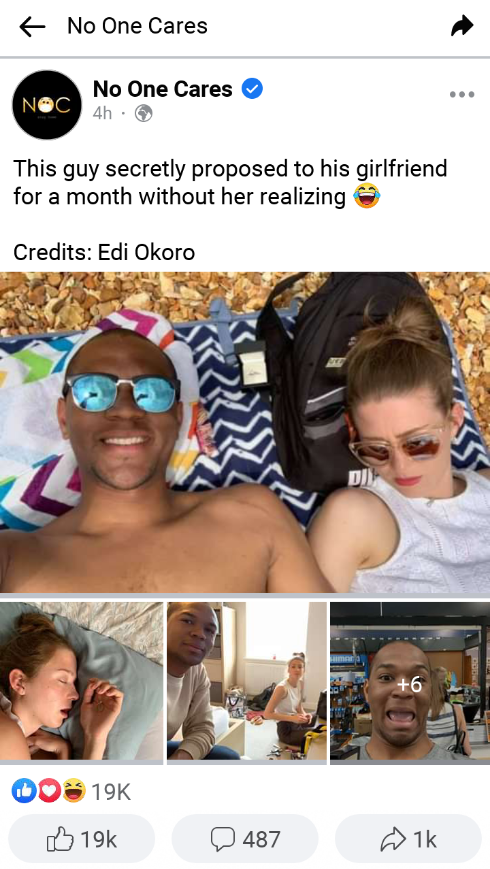 Love is really a sweet thing if you get engaged with someone with the same sense of humor with you. In fact, you will enjoy your relationship with them and won’t ever think of moving on to another person.

A man has done a very funny thing for more than a month which his girlfriend didn’t even realized what if going on.

See the funny pictures of the young man and his girlfriend from “No one cares” below;

It was reported that this man proposed to his girlfriend for more than a month as the pictorial proofs of the scene was posted on the Facebook page.

The man captured every moment his girlfriend didn’t realize that he was trying to propose to her.

See the 10 pictorial proofs below;

This was at the beach where the man was holding the ring at the back of his girlfriend but the lady didn’t realize; 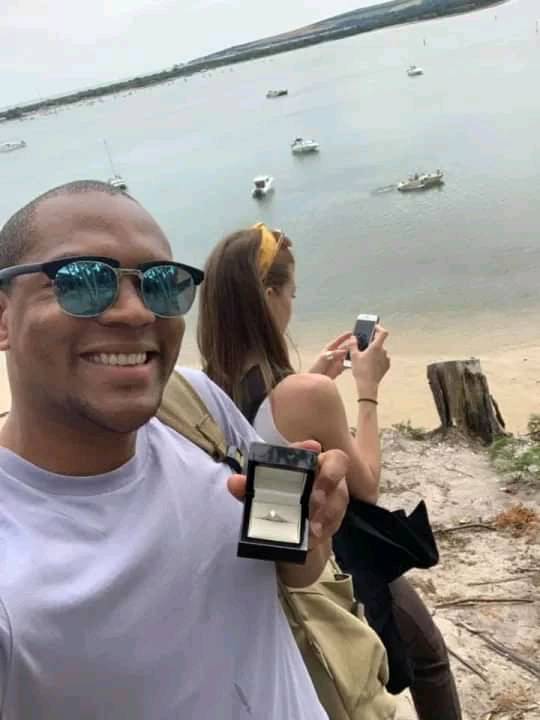 The man captured another photo of him holding the ring while his girlfriend sleeps but she didn’t realize even though the man was standing right at her back.

See more photos of how he was proposing his girlfriend below; 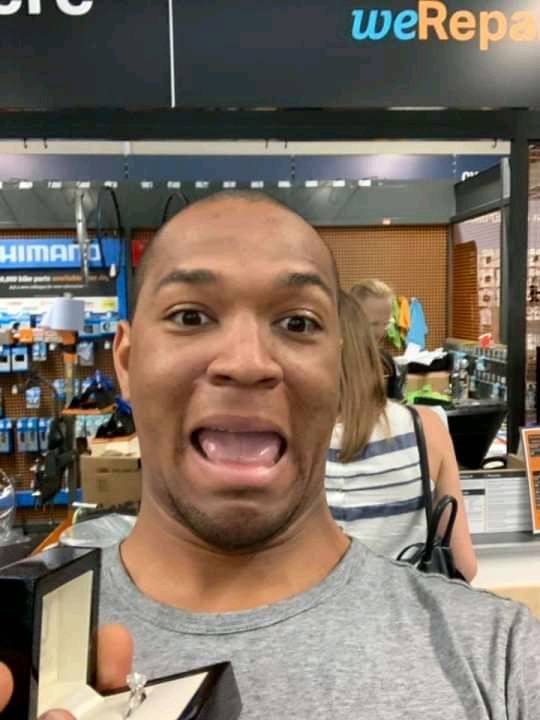 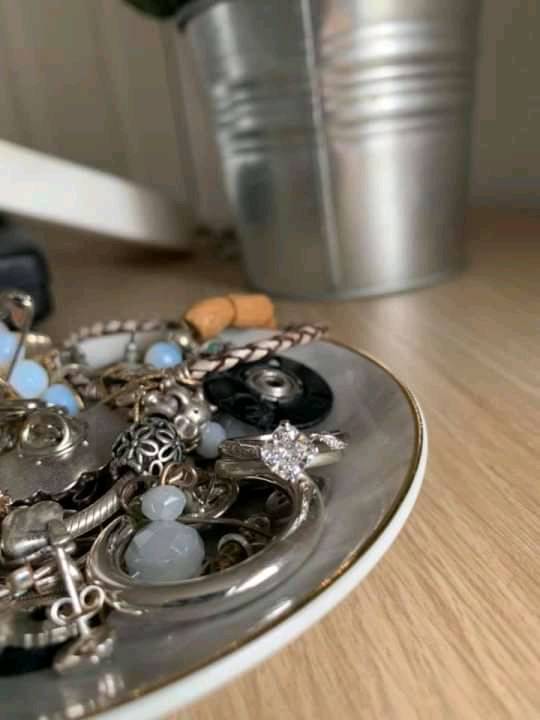 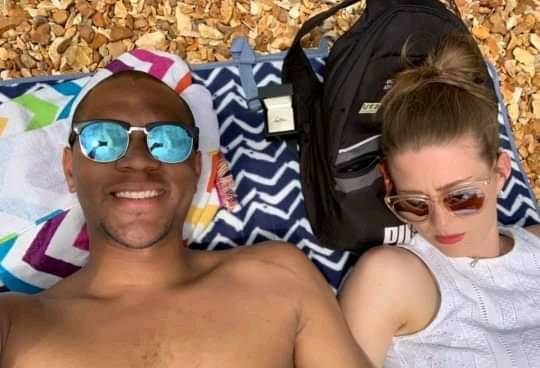 After a while, it was illustrated in a picture that the girlfriend eventually realized and it was a yes as she wore the beautiful ring on her finger. 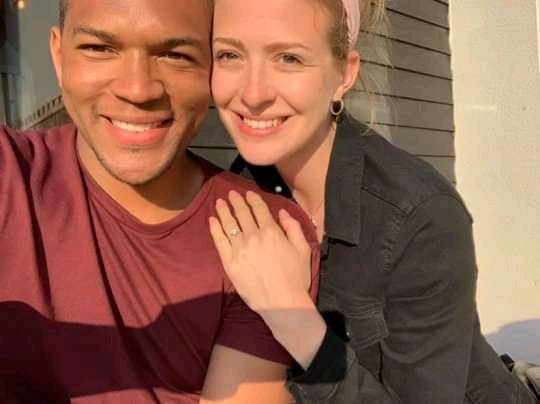 Love is sweet and funny if you are with the right person.