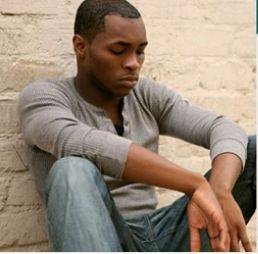 Life they say is not balanced, sometimes you would have your expectations only for that dreams to be crashed in a twinkle of an eye.

A heartbroken Nigerian man has shared the screenshot of a chat he had with his girlfriend who is breaking up with him after he lost his leg while trying to protect her from robbers.

According to the man, he visited his girlfriend when the robbers came and on the process of defending her from the robbers, he lost his leg and after the incident, his girlfriend started losing interest in him and behaving strange until she decides to breakup with him.

All the efforts the young man made for them to continue their relationship falls on the wrong ear as the girl made it clear to him that she has made up her mind to leave him. Though she said she is leaving him not because he lost his leg, which is still debatable.

See the their chat below

ALSO SEE:  Airtel Introduces Cheapest Data Plans, Get 5GB for N1000, 10GB for N2K Copy linkBreaking News! N-power Na Scam Nigerians Raises Alarm Over It (Photos) Copy linkNigerian Man Posts Photos Of What Happened To His Mouth After He Gave A Lady 'Head' Copy linkMeet 2 Nigerian Ladies That Were Killed By Their Facebook Friends (Photos) Copy link#EndSARS - See What Might Happen If The Federal Government Doesn't Heed To The Warning Of Anonymous Copy linkCheck Out What A Man Received From His Girlfriend and Started Sweating (PHOTO) Copy linkA South African Lady Says, It Is Hard Dating A South African Man After Having Dated Nigerians. 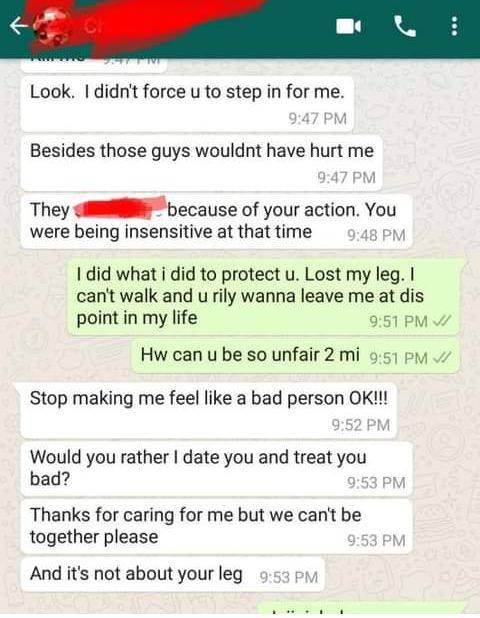 However, some social media users have been consoling the man, they also caution men to know the extent of sacrifice they offer to people so that they won’t regret it later. 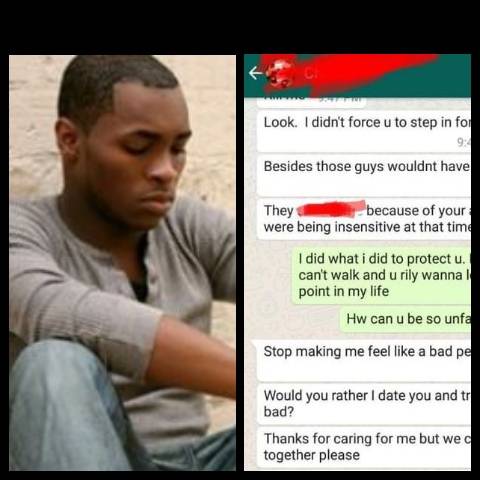 See their reactions below

“This life no balance at all, no matter your sacrifces as a man for a woman, she wouldn’t consider all that when her mind is made up and she’s bent on leaving you for another fellow man, this is why I pity men who fights over women. A woman who want to stay with you as a man will surely stick with you no matter the Circumstance’s. Back in the day’s women are known for their good virtue and sacrifices but these days reverse is the case 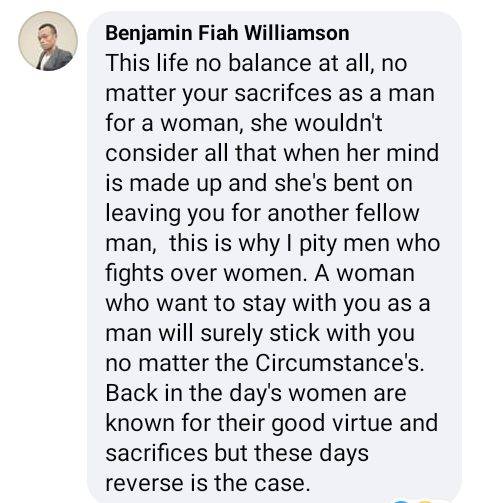 “The girl is heartless.

All girls are not the same.

We still have girls with Sense of understanding.

We still have girls from good home and they have home training.

We should not judge all girls same, because of this miscreant. 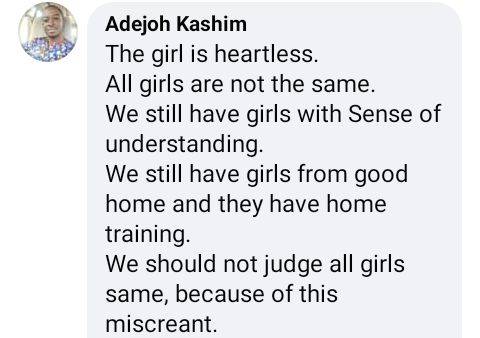 “This is disheartening. He Sacrifice his leg for stupid love . Whose love epp??

“When you make money you won’t get any hurt from a woman trust me, if you don’t have money and you are in love trust me you are hurting yourself already.

“I swear…and promised myself ,and my God …the only people I will risk my life for is ..my siblings, parents,wife if I have some,and my children…the rest your brother will do same as I do for siblings 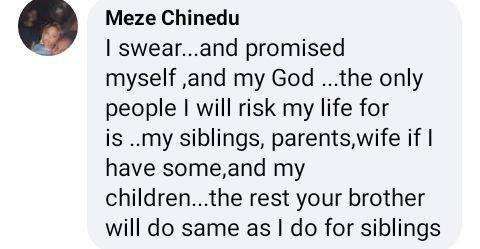 Do you think the girl did the right thing by leaving the guy at this difficult period after losing his leg while protecting her?