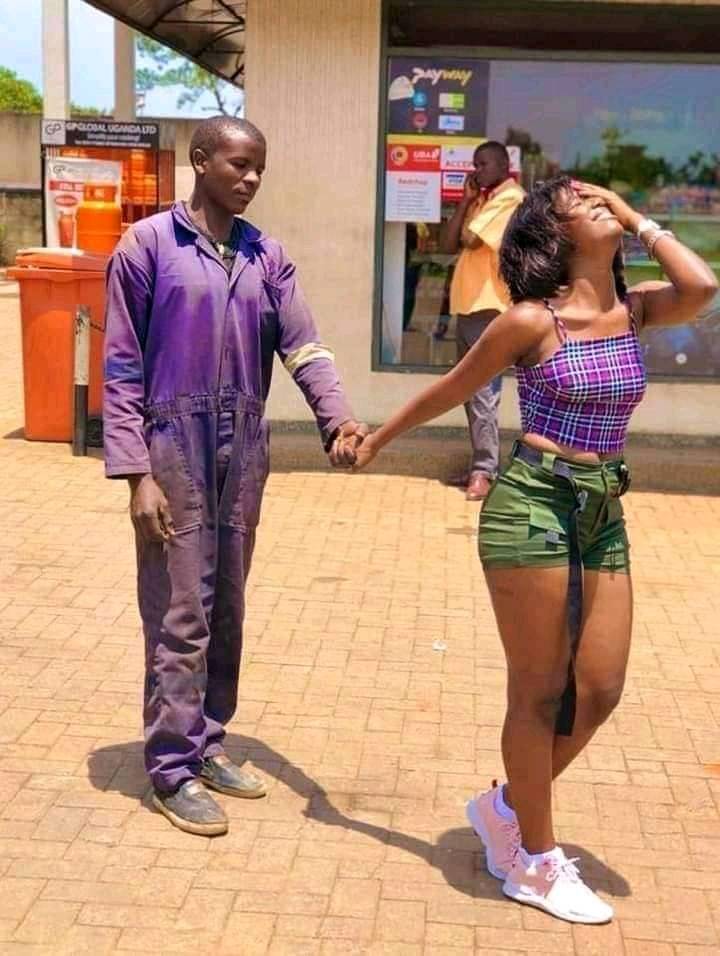 The man is baffled to see a lady friend he met on Facebook, who he sent transport fare to visit him honoured his Invitation. He taught she would declined.

All girls are not the same character wise, and same thing applicable to guys. Among the untrustworthy ladies, there are trustworthy ones too. Don’t forget that in every twelve apostle there must be Judas.

Don’t fail to try because John your friend told you that he sent transport fare to a lady he met on social media and after receiving the money the lady did not turn up, and you decided to learn a lesson from what happened to John. People’s aura are not the same, Mr A did not make it doesn’t mean Mr B will not either, follow the trend of there is no harm in trial.

The guy, a motor mechanic by profession sent transport fare to a lady friend he met on Facebook hoping she would decline like others ladies normally does, but unbelievable to him the lady turned up. You could read his face to see how amazed he was.

We know it is rare this days for a girl to receive money from a guy she have not seen before and honour the invitation. There reasons might not be far fetched. It might be because of insecurity, you know, with the recent happings where some doesn’t live to tell the story, I think to some that is their number one reason. 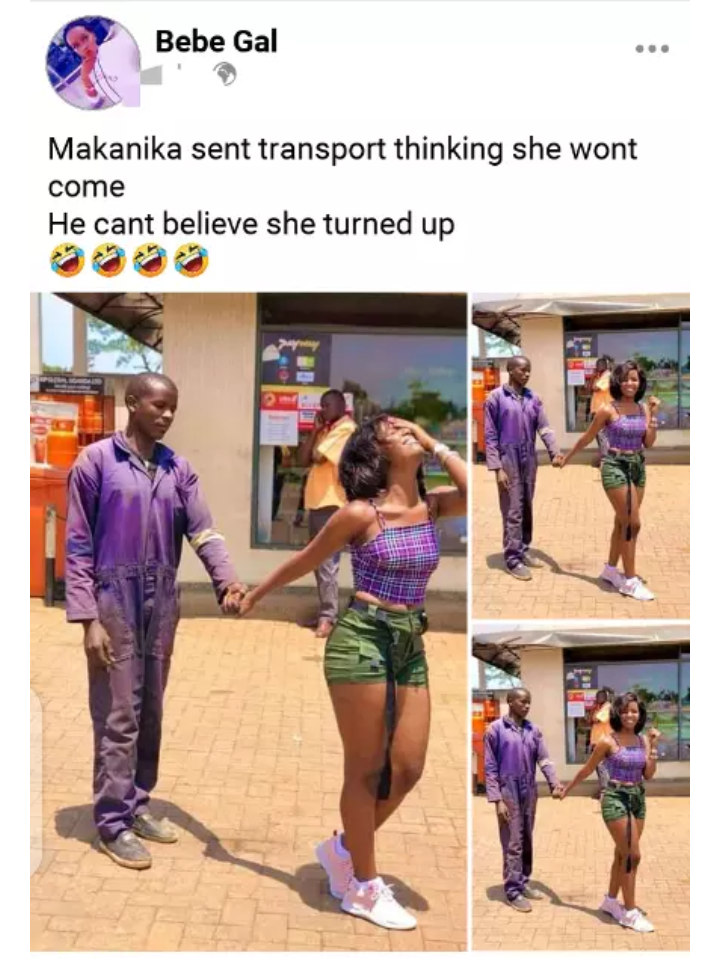 Another is when they have a serious relationship out there, but you now came in the picture, any money you’re spending on that lady would definitely be a loss for you. It is ture you may not know but that is there reason.

While some like this lady are not afraid of any storm, they’re the risk takers and most of them are the ones testifying on different Facebook group that they met their husband on Facebook.

See some people’s reactions below. 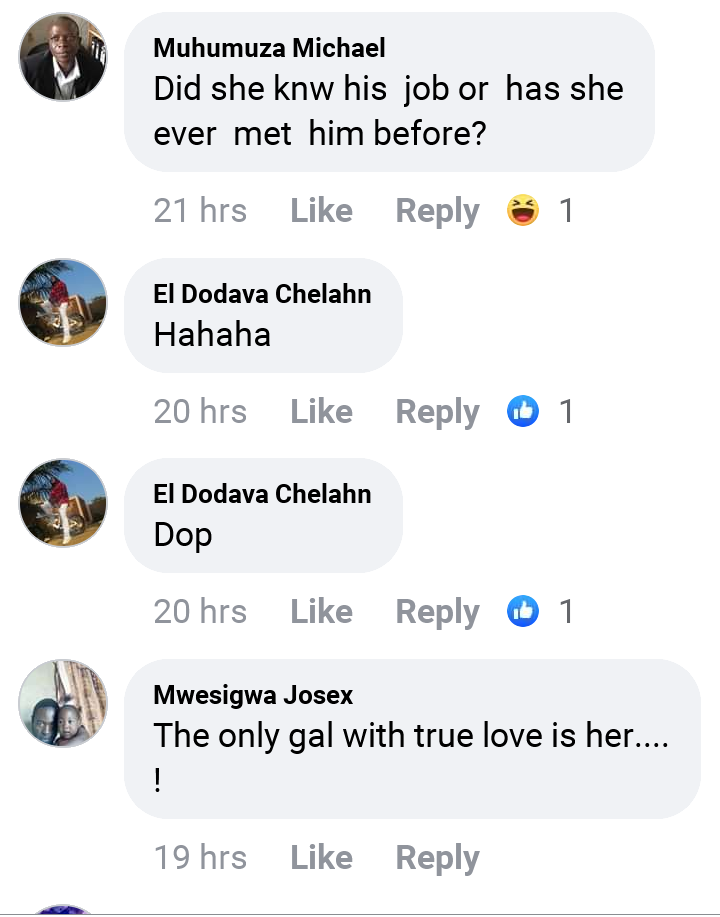 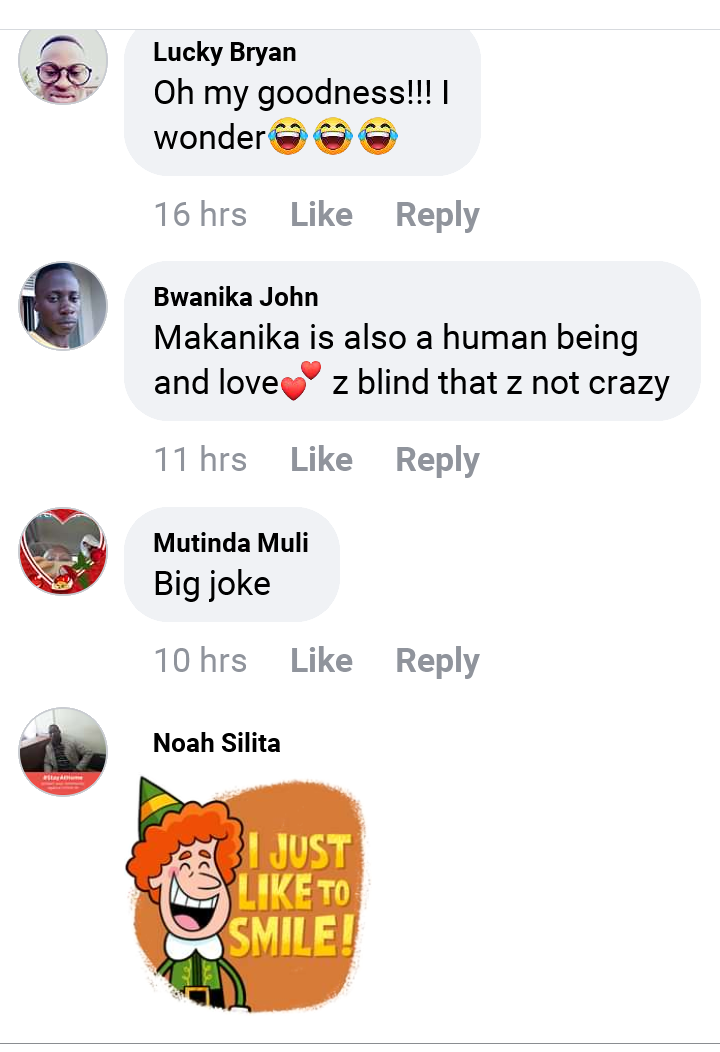 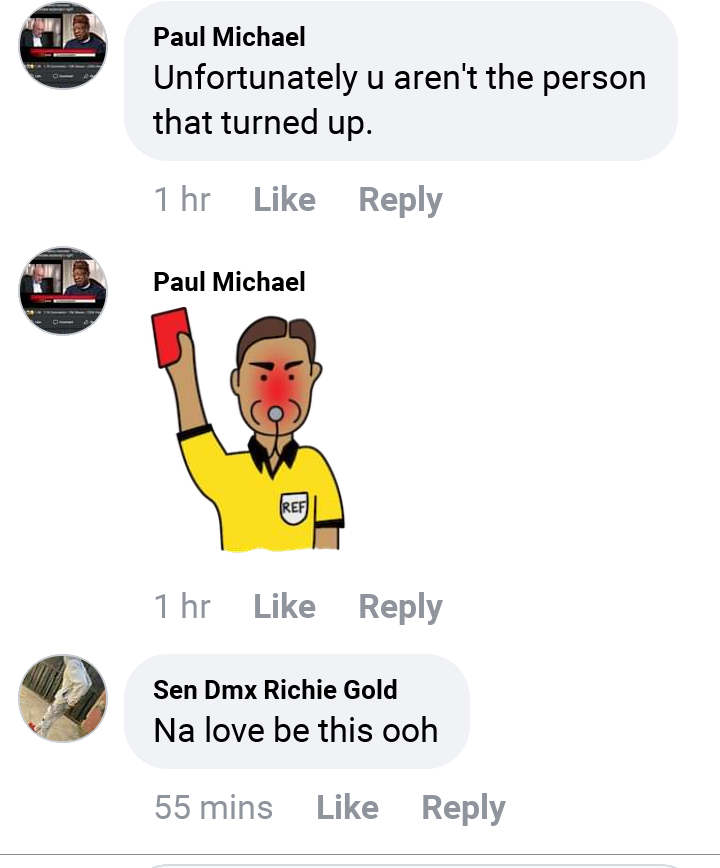 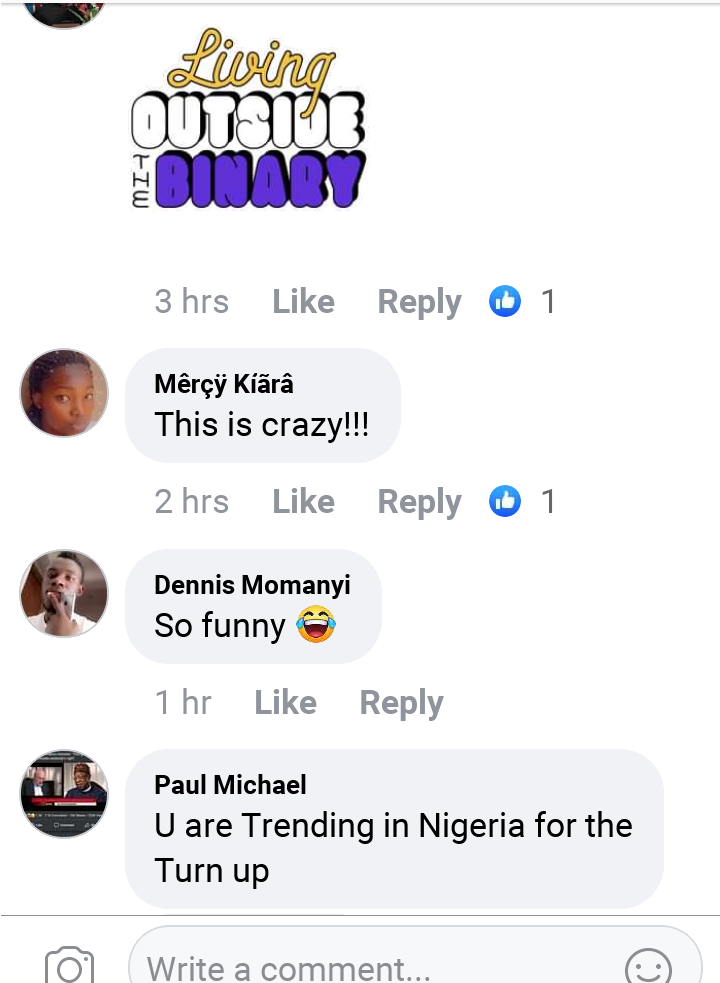