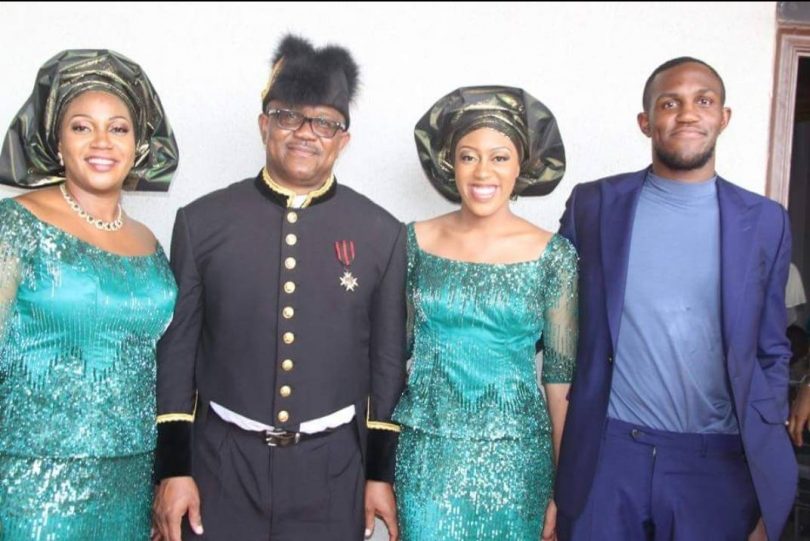 Meet the former Nigerian Governor who asked his children to trek till they can afford their own car.

We live in a society were the rich tend to spoil their children with luxuries even when they are still young and have not started working for themselves. Some of them have not even trekked before. But this former Nigerian Governor is a man of integrity that has shown that even when you are rich, it is not a must that your children must own a car, expect they can afford it themselves.

Peter Obi is a politician and former Nigerian Governor that his son and daughter don’t have car, they don’t even make use of his own because he believes that they should work hard to buy a car for themselves instead of using his and they should trek pending when they can afford to buy their own car.

This is the type of father some children needs someone that has principle, with this trust me I believe his children will work so hard to make money and buy car for themselves instead of trekking. 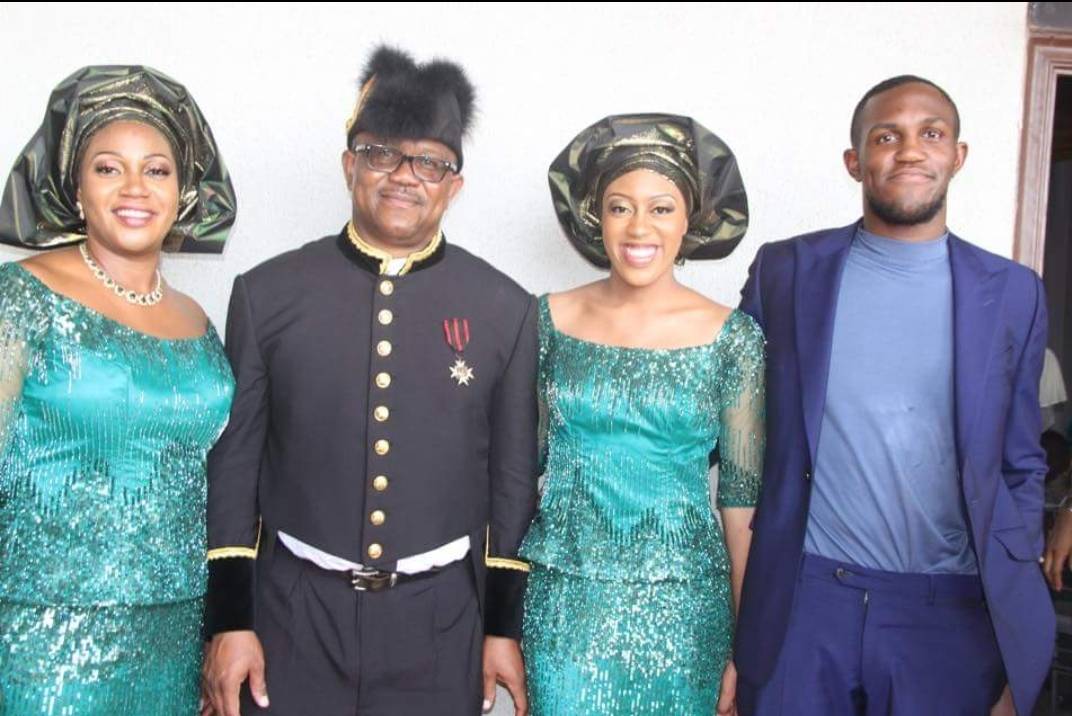 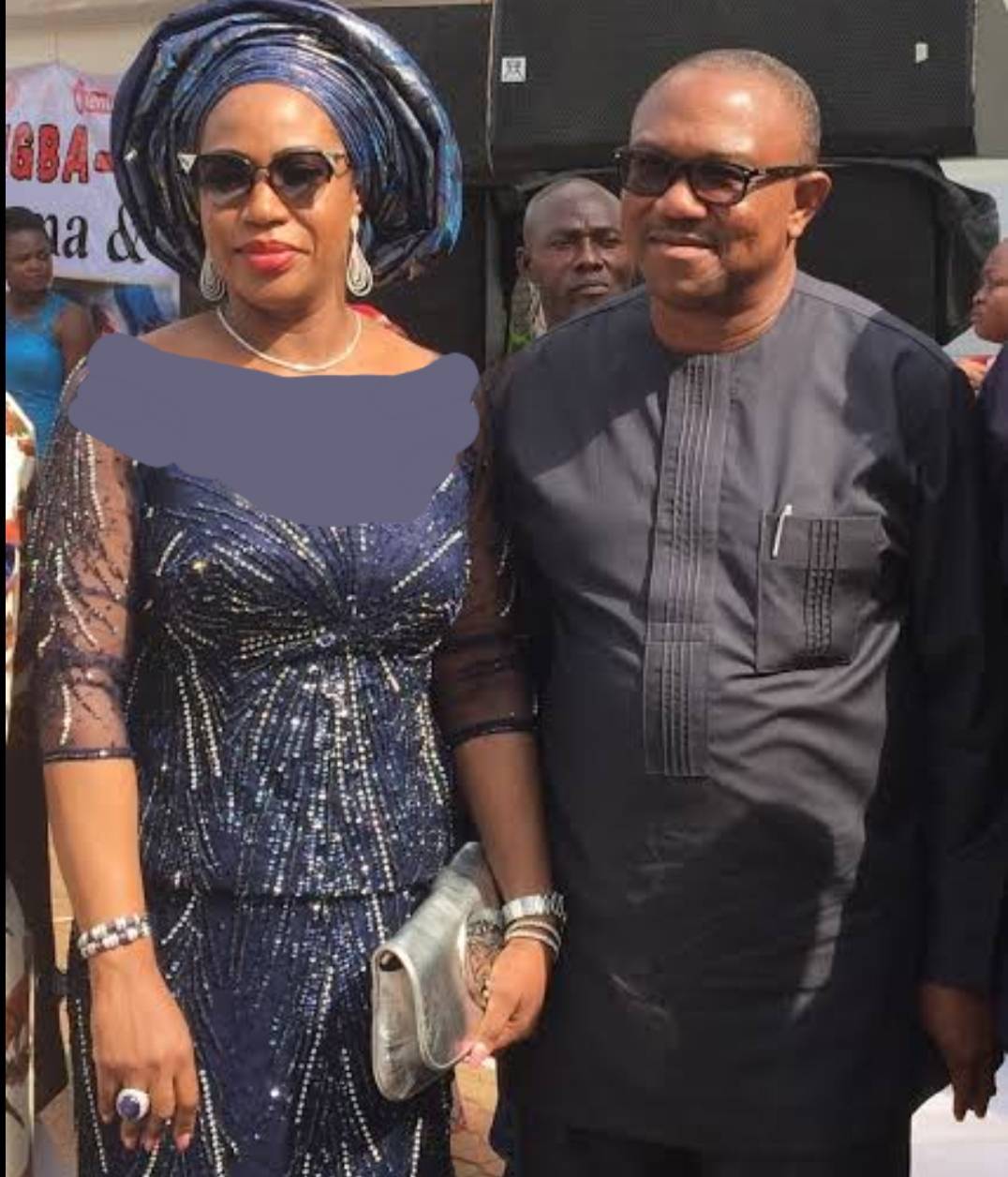 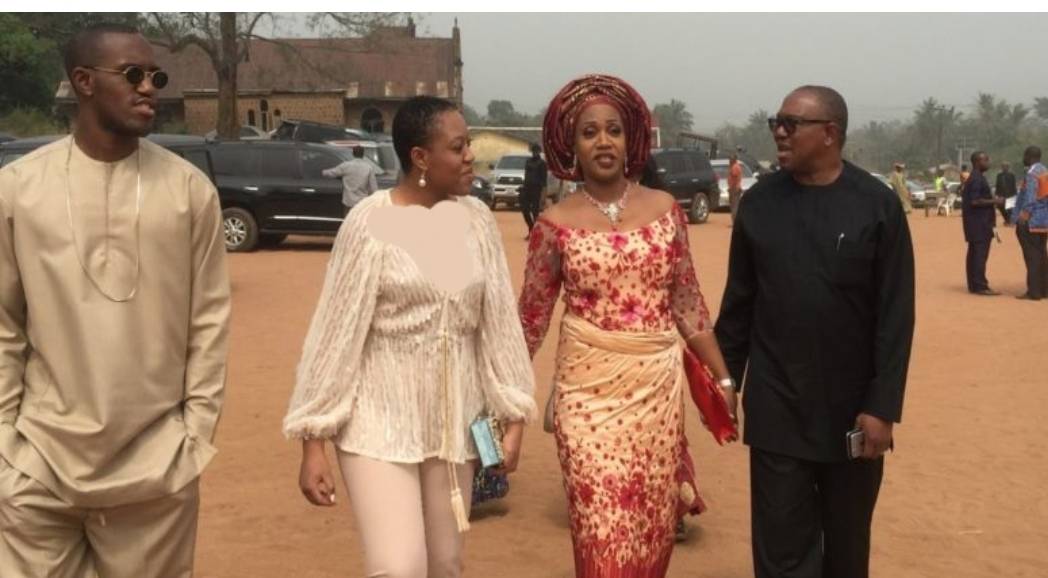 Based on this former Nigerian Governor who asked his children to trek till they can afford their own car, what do you think? See picture of him and his family above.

mind you, he was the former Governor of Anambra state.

ALSO SEE:  School Resumption: All University, Polytechnic And Secondary Students Should Take Note Of This