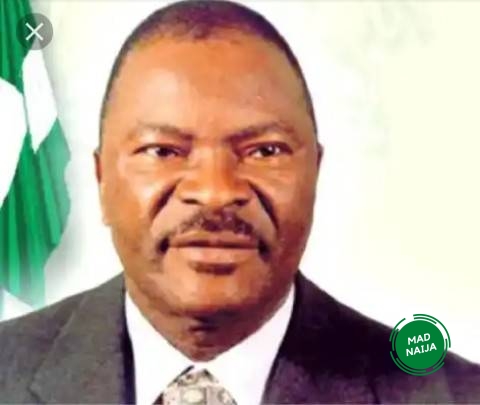 The Businessman turned Politician whose major Business Interests are General Merchandise, Hospitality and Construction, the flagship of his business empire is the Grand Ibro Hotel, located in the Heart of FCT, Abuja. A successful Business tycoon, Idris kept a safe distance from partisan politics. Eventually, in 2003, he joined the People’s Democratic Party (PDP) and participated in the Kogi State PDP Governorship primaries. Idris, an igala man defeated an Ebira Leader, Senator Ahmed Tijani in the keenly contested election to emerge as the party’s Governorship Candidate.

He was elected as Governor of Kogi State on the PDP platform in April 2003 defeating the incumbent Governor Abubakar Audu of the All People’s Party (APP). Idris assumed office on May 29, 2003. Again in 2007, Idris won a re-election, but later in February 2008, his election as Governor was nullified by an appeal court on the grounds that the Independent National Electoral Commission (INEC) had wrongly excluded Abubakar Audu of the ANPP from the April 14, 2007 Gubernatorial poll. The Kogi State House of Assembly Speaker, Rt. Hon. Clarence Obafemi was subsequently appointed as the Acting Governor in accordance with the court ruling. 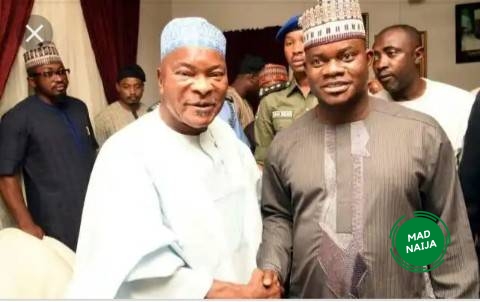 A Fresh Election was held on the 29th of March, 2008. Idris successfully returned as Governor of Kogi State. Idris bowed out of office in January 2012 after he governed the Confluence State for Nine years, he was succeeded by his brother in-law, Captain Idris Wada who won the December 2011 Governorship poll. Till date, Ibrahim Idris is the only Nigerian, dead or alive who have been privileged to govern a state for such a long period in the present fourth republic. 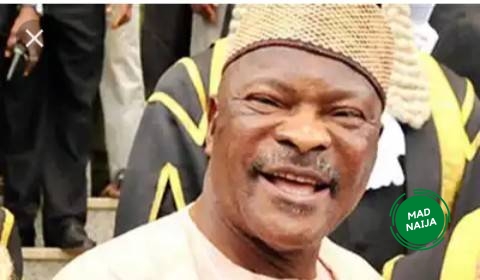