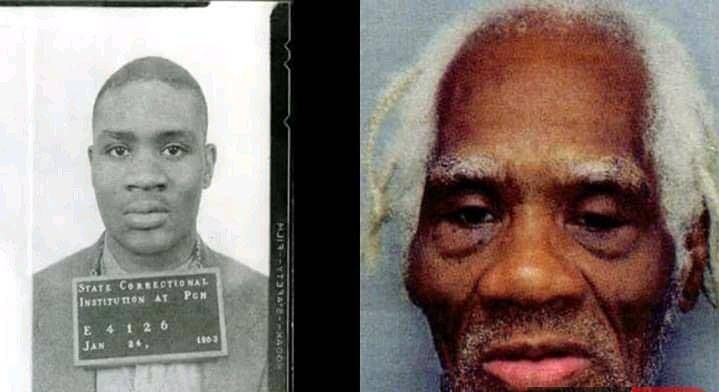 Joseph Ligon is presently 79 years old. He has remained the oldest serving juvenile lifer in the United States of America. Joseph was convicted in the year 1953, at the age of 16 years old.

He was convicted after engaging in gang violence and robbery that led to the killing of two men. He has served 64 years in prison. His co-defendants, some of which have died and others received commutations.

Joseph Ligon would like receive freedom as he claimed that he was not guilty of the offence he was being accused of. Although, he was recently offered ‘parole’ which means freedom in order to remain under the control of the Pennsylvania Department of Correction but he refused.

Joseph Ligon is 79 years old and has been serving a prison sentence for 63 years. However, he still claims he is innocent and never committed the crime he was accused of. He has recently been offered parole but turned it down.

He has family in New Jersey with whom he’d like to reunite, and, as he argues, he’s served long enough.

According to the Supreme Court ruling in 2016, it’s made know that mandatory life sentences for juveniles are unconstitutional therefore called for resentencing.

As at when Joseph Ligon was convicted and sentenced, four other teens were sentenced at the same time. But Ligon maintained in his statement that he stabbed only one person who he claimed later survived.

It seems he was not satisfied with the parole offer, he wanted a total freedom so that he can go and join his family.

He remained firm in his words that he was guilty of the offence he was accused of. In March 2019, a Pennsylvania court rejected just this argument from Ligon: that the Pennsylvania law violates the Supreme Court’s ban on mandatory life sentences for minors.

Opinion: What Can a Man in His Eighties achieve Even When Released?

In his eighties, he has served for 64 years in prison. These years he spent in the prison could have been his productive years.

As a farmer he was known to be, he would have expand his farming business and remained successful. He joined school lately at the age of 13 years old. He was born into a farming and that was what he was doing before he enrolled for school.

He was initiated by the gang he moved with, who participated in violence and robbery. Although, at teen age parents need to be very watchful and caution their children on whatever wrong steps they may want to take as these steps can land them in unending sadness.

Nevertheless, the Pennsylvania court should revisit its law that offers lifer to juveniles. At least a very strong punishment can be set to abolish the old way of sentence and conviction.