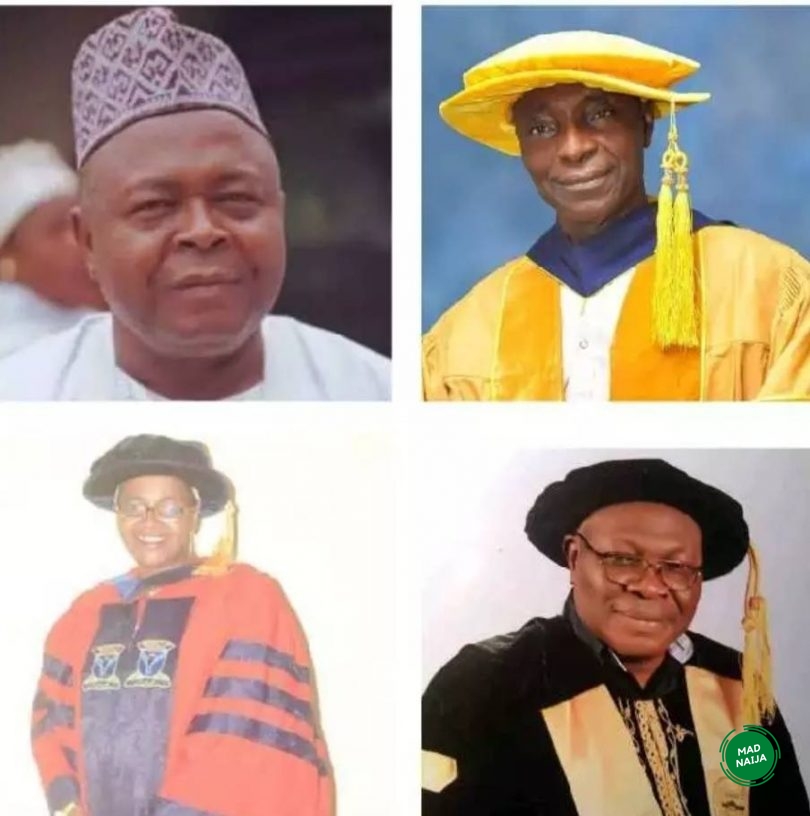 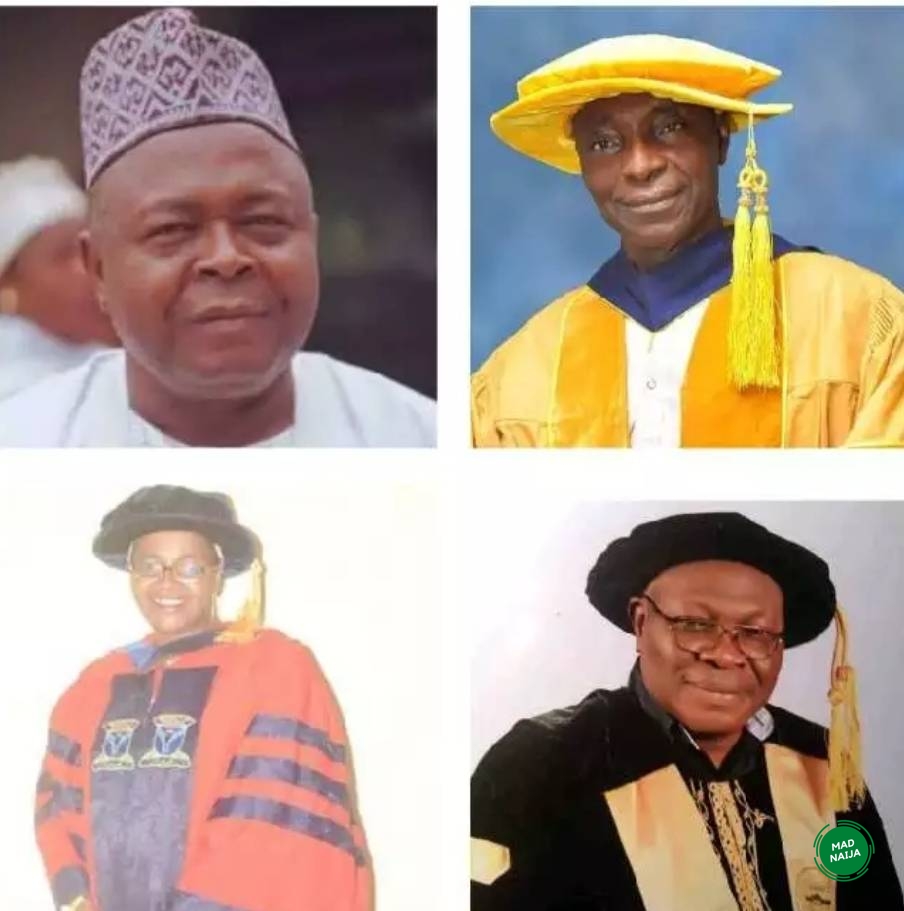 When it comes to matter of education, Nigerians cannot be set aside. There are alot of genius living in Nigeria and making the country proud.

The Amali family are originated from Benue state in Upu village of Otukpo local government. Their father was a low grade farmer who had keen interest in his children education. He didn’t allow his children to seek for jobs with their first degree but rather they are focused on the first son to attain great height to help others. This is how they learnt the lesson of helping others to rise in the family. The family also placed importance on marrying educated women. Non of their wives has less than masters degree before marriage. All the women (wives) in Amali’s family are Professors, Associate Professors and PhD holders. 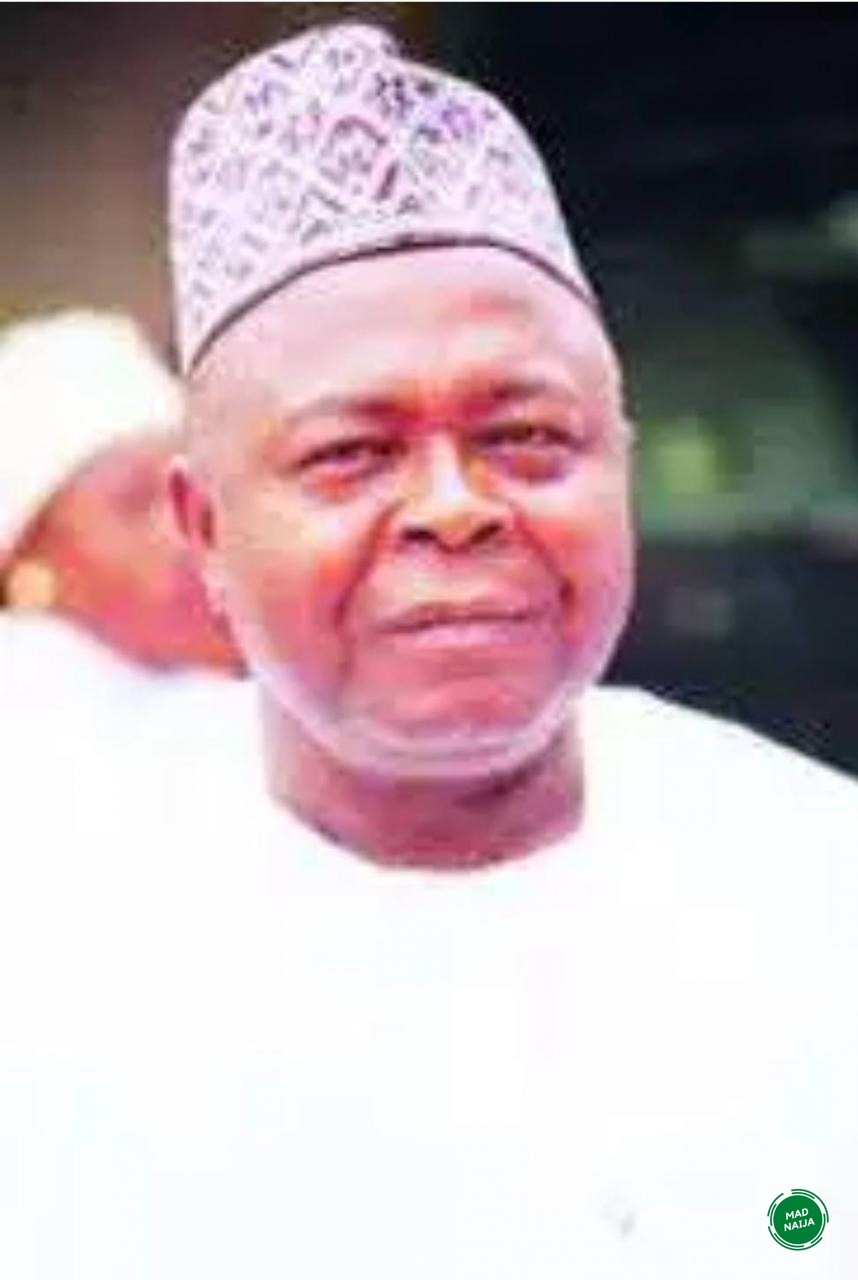 He was once a Deputy Vice-Chancellor at the University of Jos and also the Vice-Chancellor of the University of Ilorin and Nasarawa state university. He bagged a national honor “Order of the Federal Republic” (OFR) from Olusegun Obasanjo during his term as President of Nigeria. For four years (2005-2009) he was the vice president of the Association of African Universities (AAU). 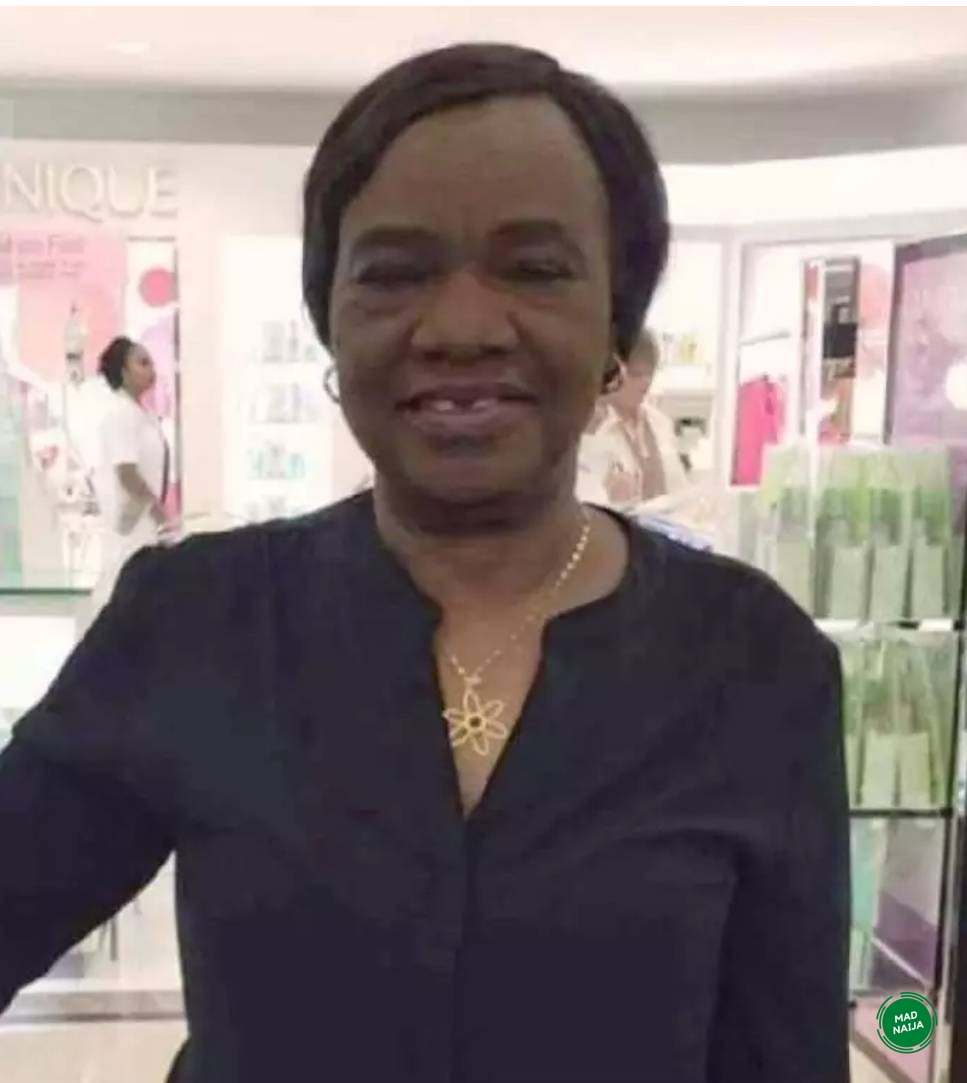 Wife of Professor S.O Amali who is also a Professor of Economics. 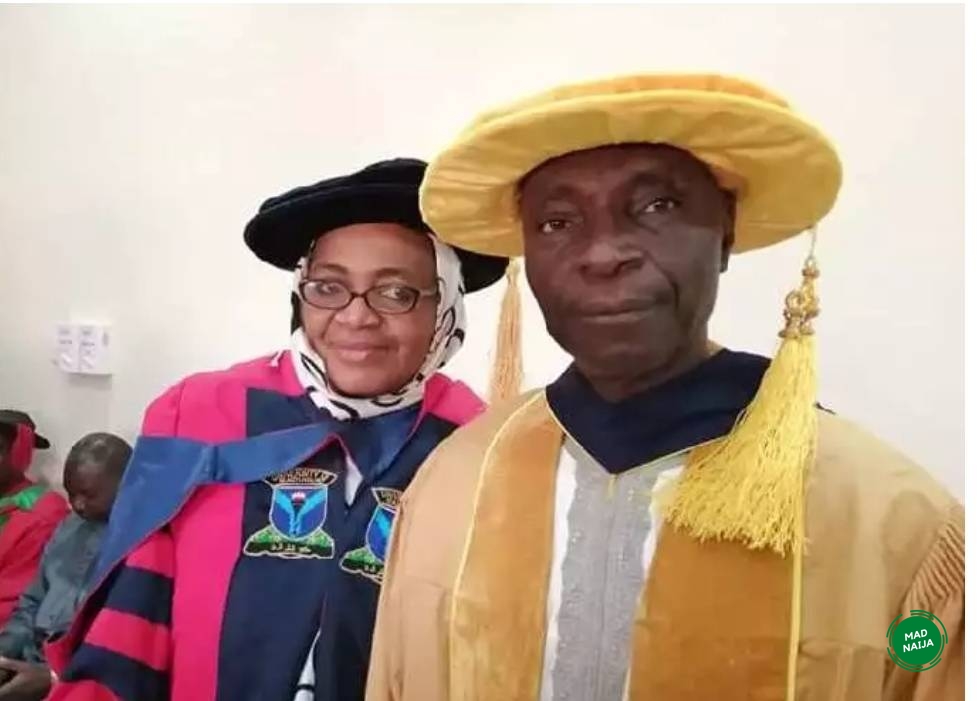 The Professor and his wife.

He is the second person to become a Professor in the family. He is a prominent Professor of Oral literature. Presently, he is the Deputy vice Chancellor of Federal University of Lafia. Halima Amali, his wife is also an Associate Professor.

ALSO SEE:  JUST IN: FG To Retain Passports Of Travellers To Nigeria 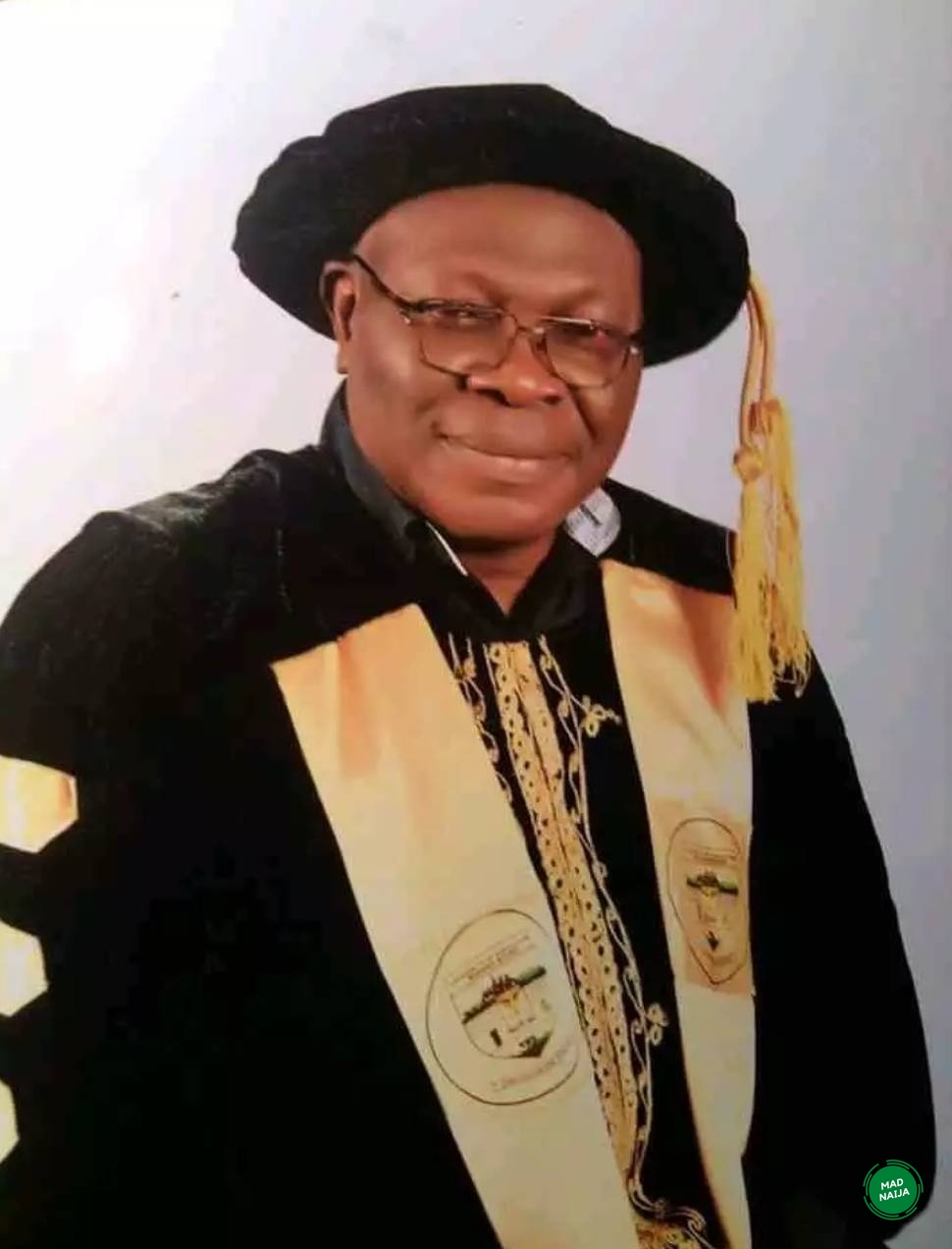 He is a Professor of Microbiology at Markurdi in the University of Agriculture. He has done a lot of scholarly works and his wife is Professor Alache Amali.

Other prominent scholars in Amali family are; Dr. Amali, a Nuclear Physicist who works with the United States government, Professor Emeli Amali, Otuofo Mohammed Amali, and many more.