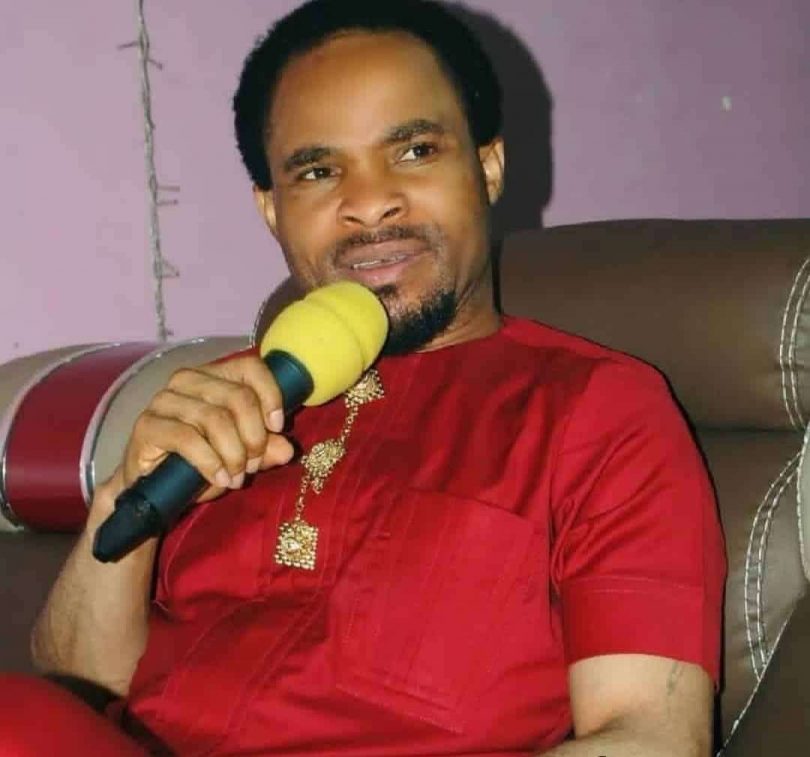 There is power in the land, the sea, sky and different places but their is only one power that is bigger than every other power which is the power of the almighty God. In prayers Bad schemes will be defeated and trust in Heaven.

The Bible says in Luke 10:19 and quotes: “Behold, I have given you authority to tread serpents and scorpions and the power of the enemy, and there is nothing that shall afflict you.” .. and whoever would believe God’s word shall see it manifest forever in his life, by all acts of faith, not by the force of men.

You do not fear dark forces or those who carry your name to places of dark when they are being demolished by all-pervading God’s might, as a pure and authentic Christian. This is also the case of Pastor Odumeje Agaba, a very influential pastor in the Anambra Province.

ALSO SEE:  Okonjo-Iweala Has Been Endorsed By ECOWAS For WTO DG 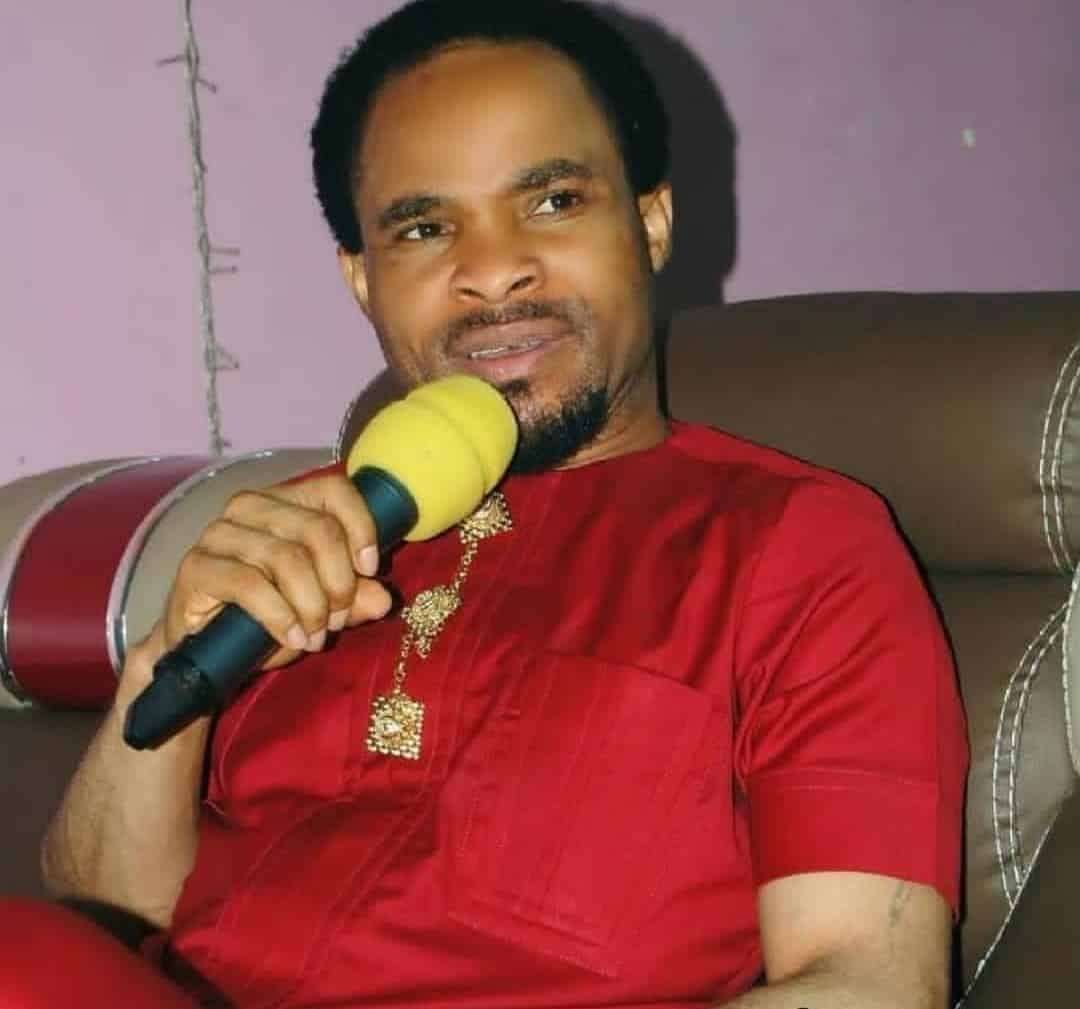 In May 2020, a social media video emerged in which Odumeje could be heard saying that the children with Pericoma do not support society and also that they are very bad with their participation in fetish activities.

If we serve a true, living God, you must be wealthy, as God is a wealthy God, according to Prophet Chukwuemeka Odumeje .

After the video was viral, Pericoma ‘s sons and the Arondizuogu people threatened to negotiate with Chukwuemeka Odumeje prophet and slowly killed him to ensure he suffers. Many of the videos that showed Odumeje in large shrines and offerings to his god surfaced on-line and many people were terrified but not the lion himself, Odumeje. 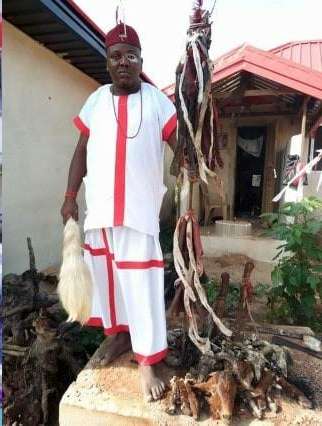 As a prayerful child of God, the Bible announced that curses will become gifts, and that there will be no bad weapons against us that will ever prosper.

See what happens at the time, not the poor stuff Arondizuogu ‘s native doctors tried to do with the prophet Chukwuemeka Odumeje.

The new baby was received into Prophet Chukwuemeka Odumeje family.

Prophet Chukwuemeka Odumeje proceeds to preach God ‘s mission throughout his ministry and do wonders in God’s strength.

God is strong, and will never give up suffering from his people in the hands of the wicked. May God for Prophet Chukwuemeka Odumeje ‘s life thank us. Leave a note below and don’t forget to share and keep updates with us.