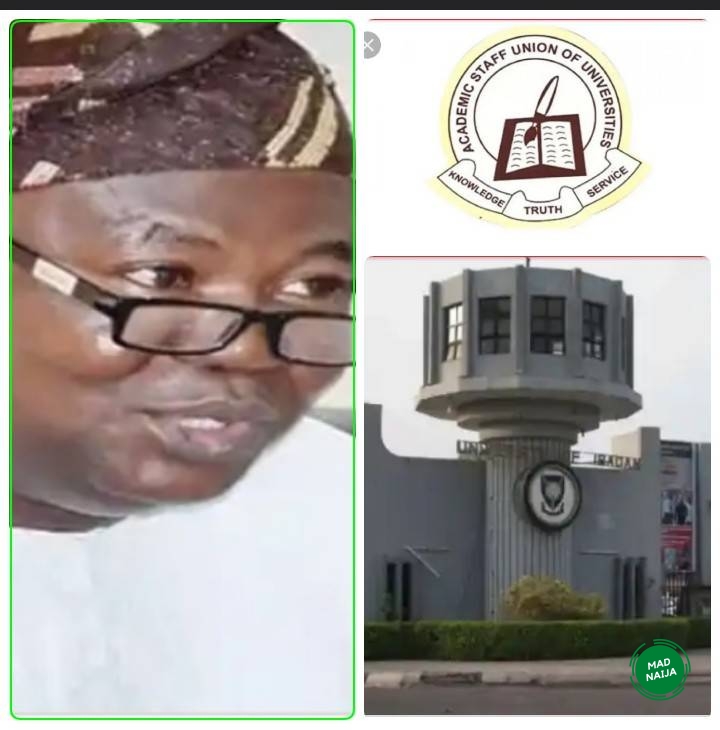 The Academic Staff Union of Universities has announced its position on the reopening of tertiary institutions in the country. This announcement was coming after two states Ogun and Lagos States announced that they will be reopening their Universities starting from 14 and 21 September respectively. 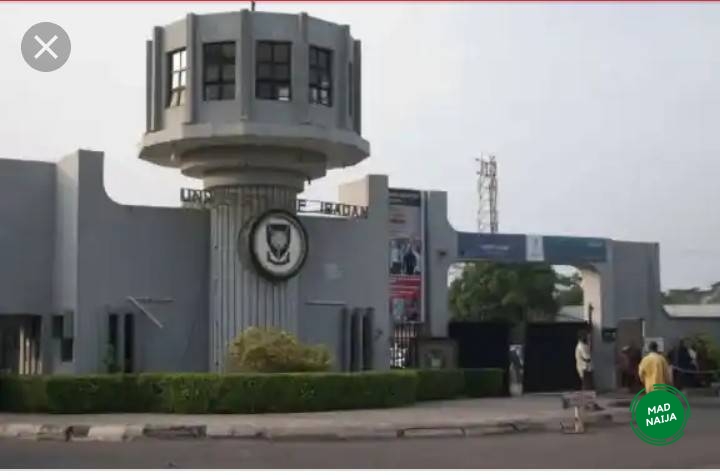 Academic Staff Union of Universities (ASUU) was formed to succeed in the Nigeria Association of Universities Teachers which was existing since 1965. The Union serves and represents the interest of the academic staff of both the Federal and State University in Nigeria. 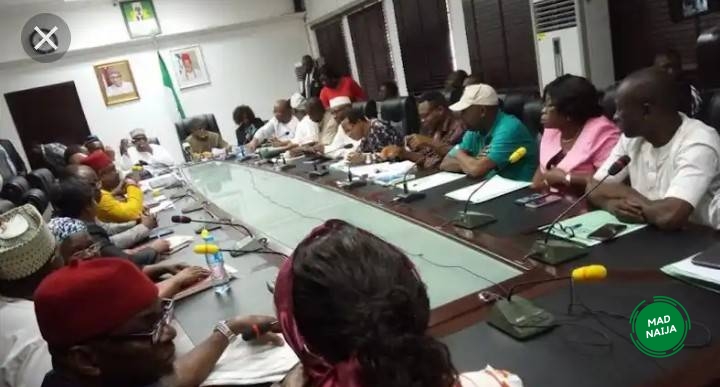 Lagos and Ogun state were the two states that were first hit badly by the outbreak of the Coronavirus in the country in March when the nation starts recording cases of Covid19 in the country.

ALSO SEE:  Notice To All Students And Staff Of Achievers University On Revised Academic Calendar for the 2019/2020

The government of President Muhammad Buhari first announced the closure of public places in the two states in early March in other to help them control the spread of the disease both in the States and the nation at large.

Months after the announcement of total lockdown there have been a gradual easing of the lockdown and reopening of public places. Market, religious institutions, and also motor parks which were previously affected by the lockdown had all reopening.

There is more caution about the reopening of schools in Nigeria, this may be in line with the Federal government’s resolve earlier not to risk the lives of students. 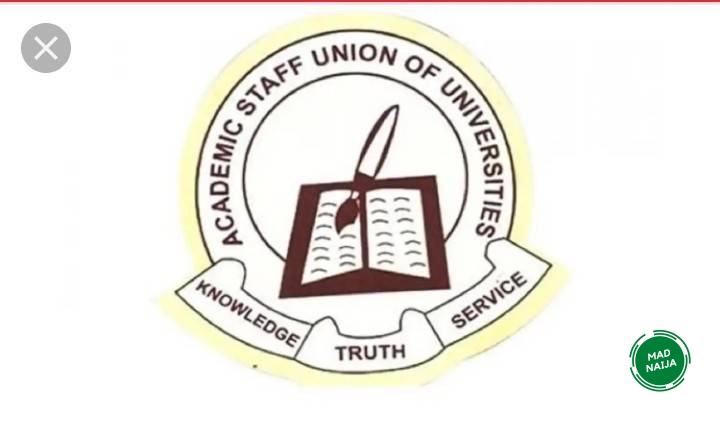 The body governing Nigeria university lecturers ASUU warn against the danger of reopening of school amid the COVID-19 and asked that the government should find a solid measure to control the spread of the disease.

ALSO SEE:  I Was Treated Like A Criminal After Getting A Haircut’ – Man Shares Ordeal With SARS Officers

ASUU also noted that as things stand now, that it would be almost impossible for Nigeria universities to practice social distancing.