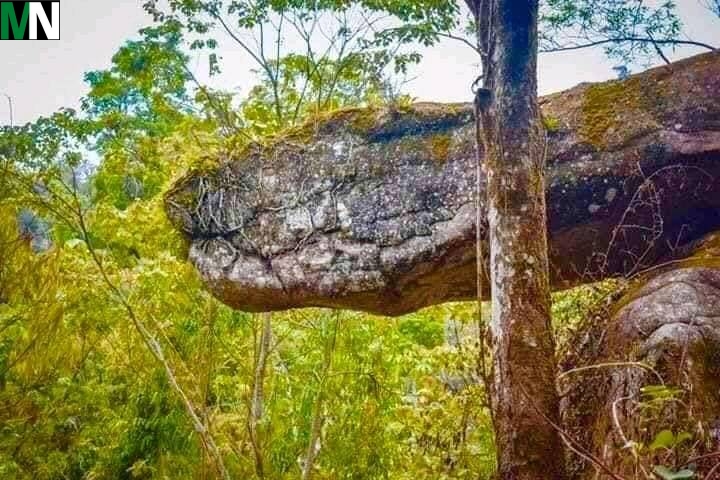 MUST READ! Meet The Mysterious Giant Snake That Turned To Rock

A lot of questions arose pertaining the recently discovered cave in Thailand known as the Naga cave because of it’s creepy look. It looks exactly like the head and body of a giant snake. Read to find out more 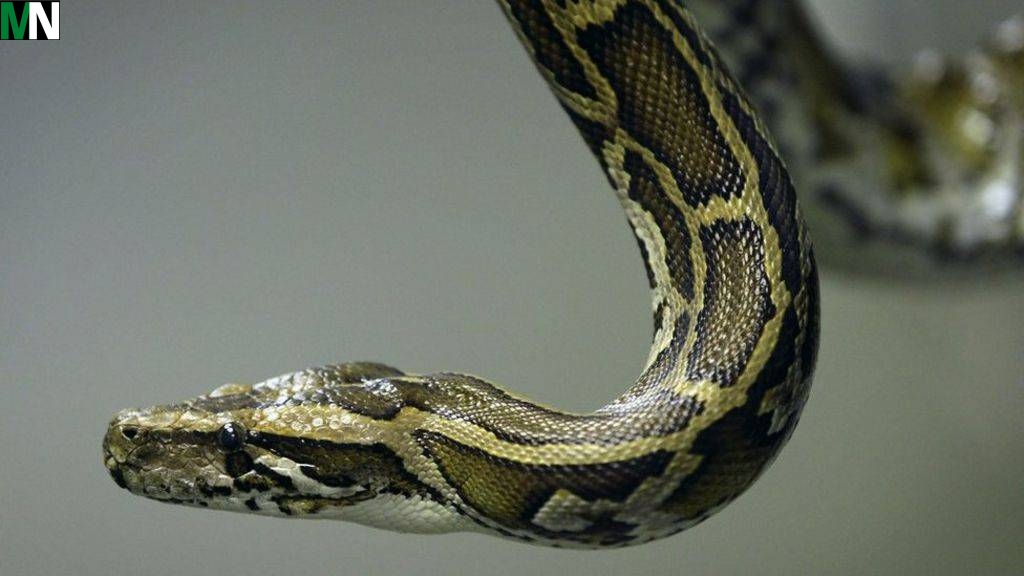 If you take a closer look you will obviously see the resemblance of the external part of the cave to the body of a curled giant snake. The body of the cave looks like it has scales on it and the elongated part clearly looks like a snake head 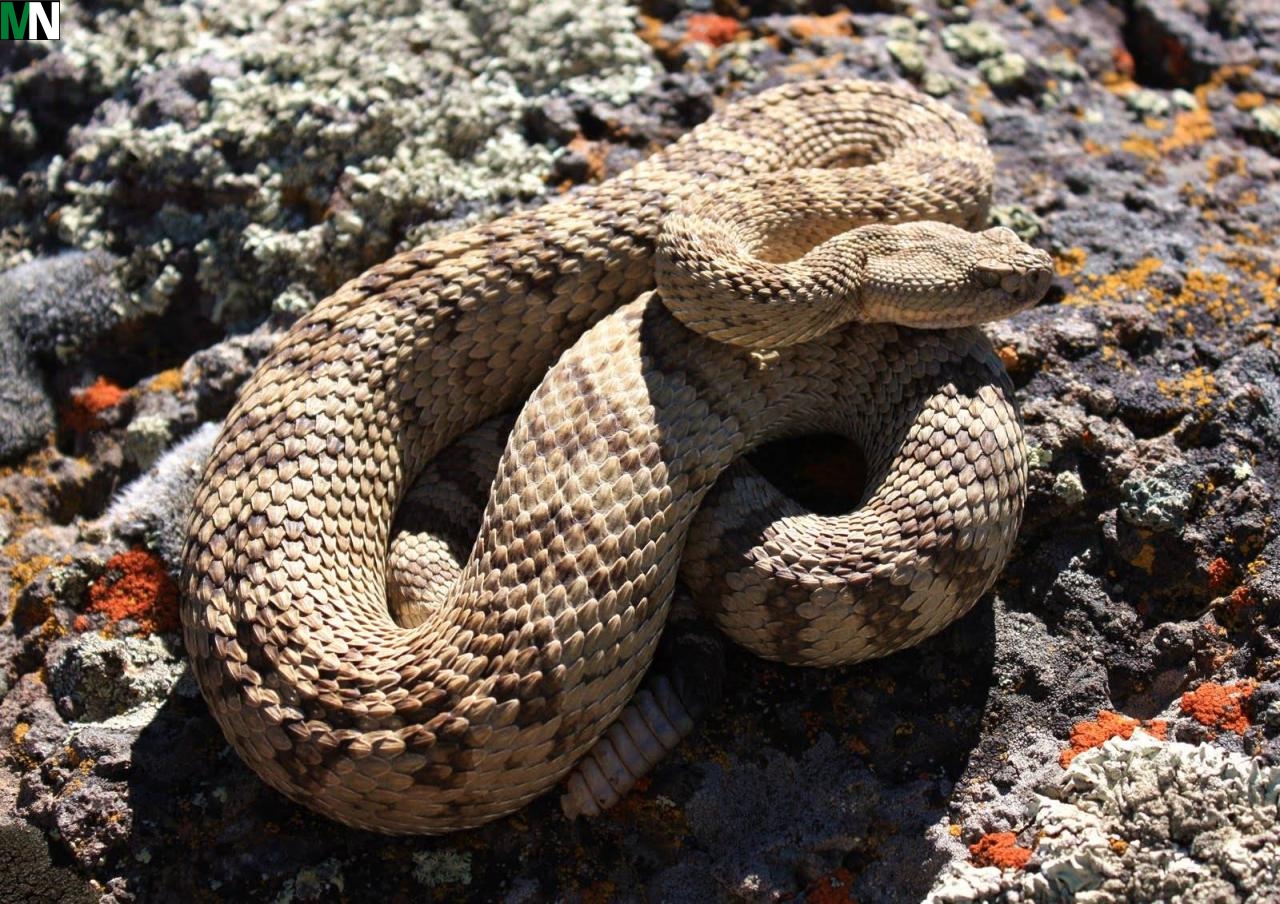 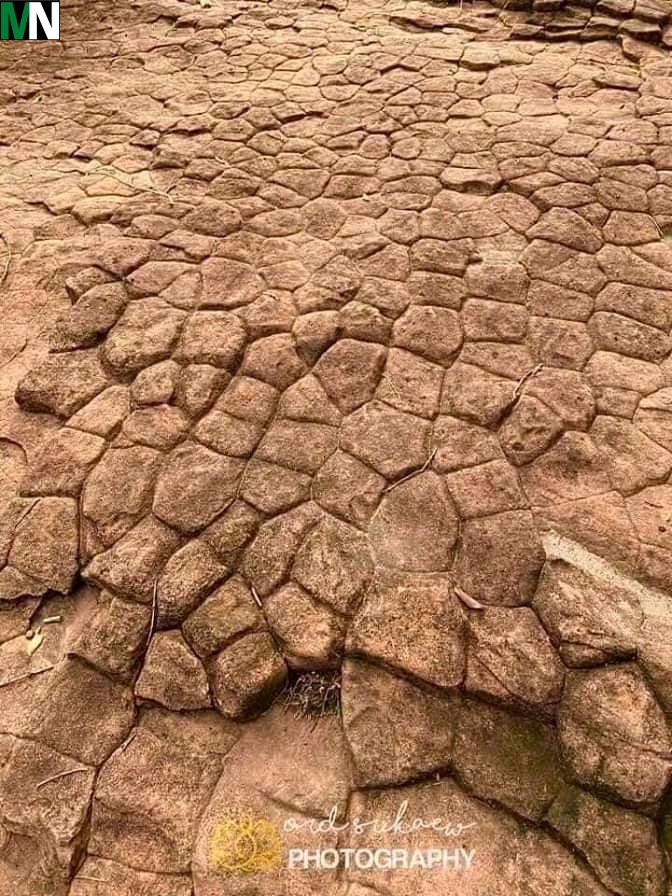 Could this mysterious cave be a cursed giant snake? well nobody knows

At first look , people might think that it is a giant snake that turned to stone in a scene from a movie, but actually, to me, it’s just a part of newly discovered cave in Bueng Khong Long, Thailand. The locals named it “naga cave”. Are you wondering how the name naga came into this ?, don’t stress your brain, that’s why I’m here . The word Naga in Sanskirt language means snake or serpent.

In Hinduism, Buddhism and Jainism, the Naga or Nagi are divine, semi-divine deities, or a semi-divine race of half-human half-serpent beings which can occasionally take human form. They are principally depicted in three forms: wholly human with snakes on the heads and necks, common serpents, or as half-human half-snake beings.They are common and hold cultural significance in the mythological traditions of many South Asian and South-east Asian cultures.

ALSO SEE:  Nigerian Lady Tattoos Her Boyfriend's Name On Her Face To Prove Her Love (Video)

Most Naga creatures are depicted with giant serpent bodies and upper torsos of human . There are also versions which have no arms , just a human head in place of the snakes head. The best example of Naga is Medusa, Greek mythology gorgon. Another example , do you remember that old Indian movie titled Nagina ; about a girl that usually turns to snake when the master plays the flute. That name Nagina still means Naga in India. 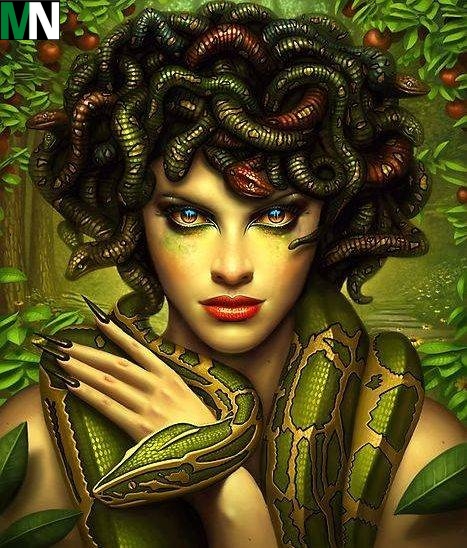 Going back to the this mystery, could it really be a cursed giant snake that turned to stone? Some Bueng Kan locals think that it might be the giant snake from their folklore. According to them , millions of years ago, there was a king named Yoo Lue King who was cursed to be the Naga for causing a city to fall into a lake, so the king turned into a giant snake. It was said that he can only escape the curse if the city would be reborn. When this giant snake died. It was discovered that it’s body was not perishable, for millions of years , it’s body was deposited with soils and rocks, how it surfaced and became a part of the cave.. nobody knows. Could it be that the lost city resurfaced on earth in form of a cave formed from the giant snake that turned into rock?, are you looking at me to answer that too? I don’t know either.

ALSO SEE:  We Cant Open Schools For Now Due To Negative Feedback From Parents - FG 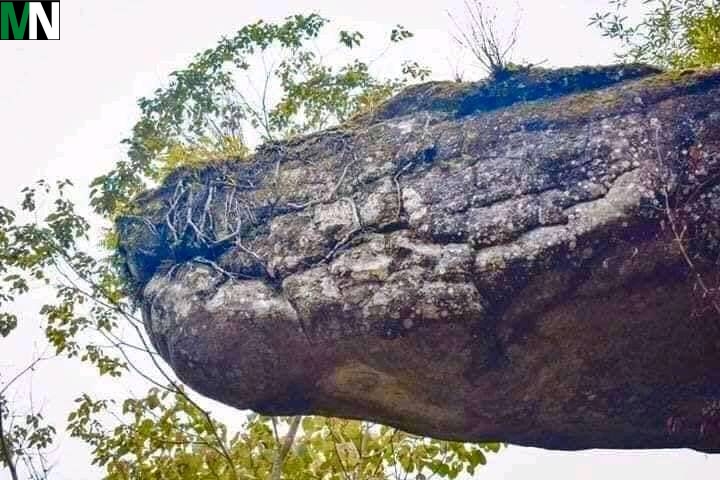 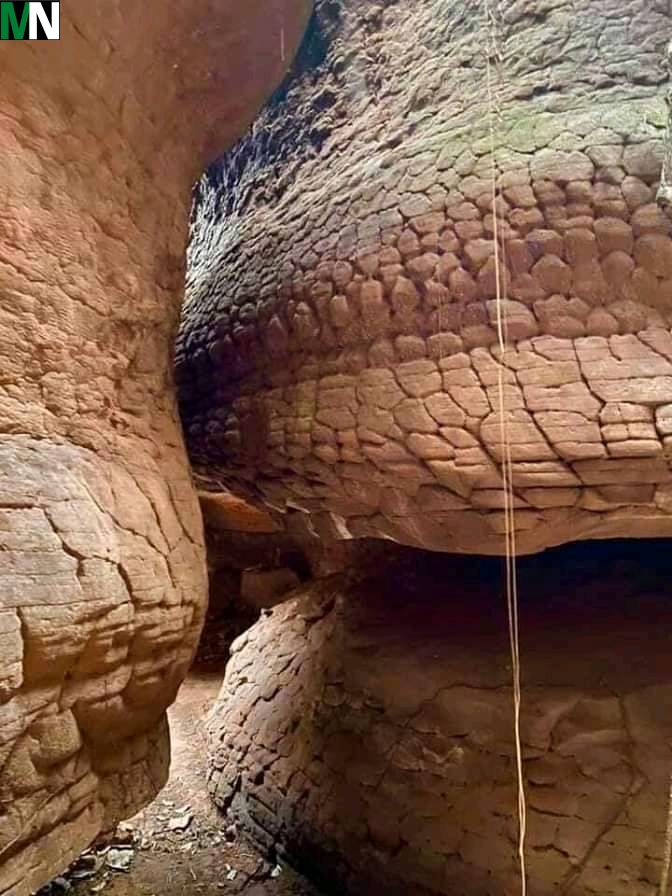 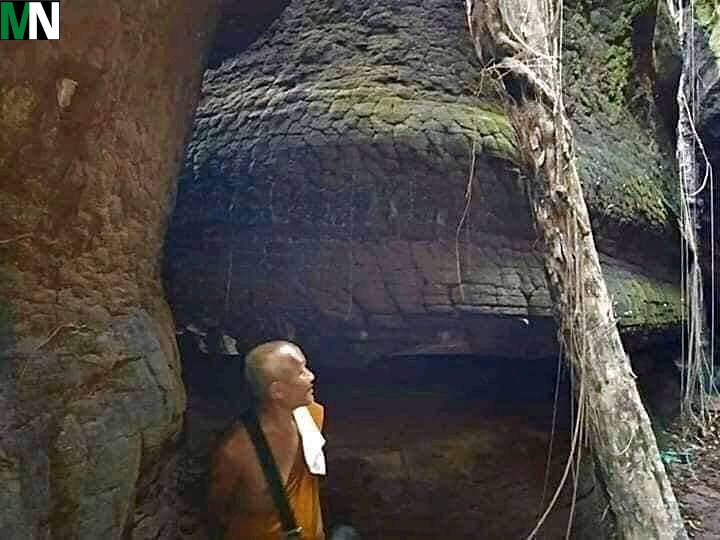 I hope this article helped a little to solve some questions you have concerning this mysterious cave.

If you have any contribution at all or more information concerning this, leave it in the comment section