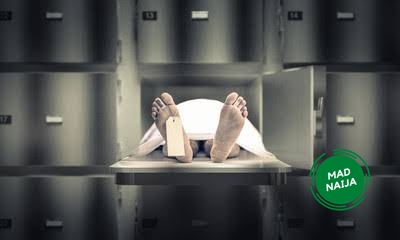 Death is something that everyone should embrace as being part of life. No one gets out of this world alive and everyone only prays for a longer period of being alive. When one dies, the family members are the hardest hit as they mourn their loved one.

Death has actually robbed lives of prominent people and also most important people who have fought to improve our countries economy. When a person dies, his or her body is taken to the mortuary for preservation. 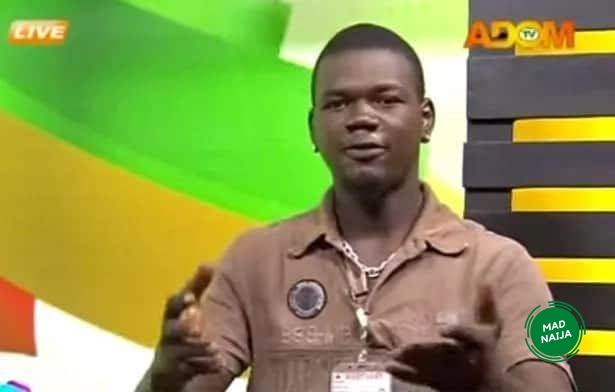 Preservation in the mortuary reduces the decomposition rate of the body. That is why bodies are stored under very cold conditions as a means of preservation. A man known as Sharkar Lucas has confessed having slept with several corpse.

Before being hired in the mortuary, he narrates how he was asked to prove his experience in the job he was seeking for. As a way of proving this, Lucas slept with a corpse of a lady. Through this, he was hired. Lucas says that he isn’t mentally unstable although many people say that no one with a sound mind can do what the man did. 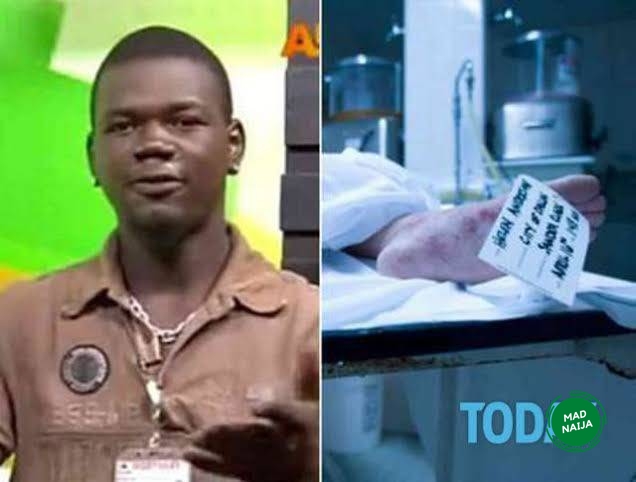 Sharkar Lucas, a Ghanian, says he is a single man because no lady wants to associate with him. When a beautiful lady dies and is taken to the morgue, Lucas takes the advantage of satisfying himself. This is the period that the family of the dead is undergoing a period of sorrow and grief.

However, people claim that Lucas isn’t mentally stable and he should seek help. This is because a man with a stable brain cannot indulge himself with such an act with a corpse.

Although the act is wrong, Lucas doesn’t seem bothered over the same. He is confident and even confesses of his acts. Due to this, many people have proposed for his arrest. This is because his act is unlawful and its a threat to dead bodies.