The Only Nigerian Governor That Still Uses His Personal Car, Instead Of Spending Billions On New Car | MadNaija
ENTERTAINMENT| SPORTS| RELATIONSHIP | TECH | TOP-LIST 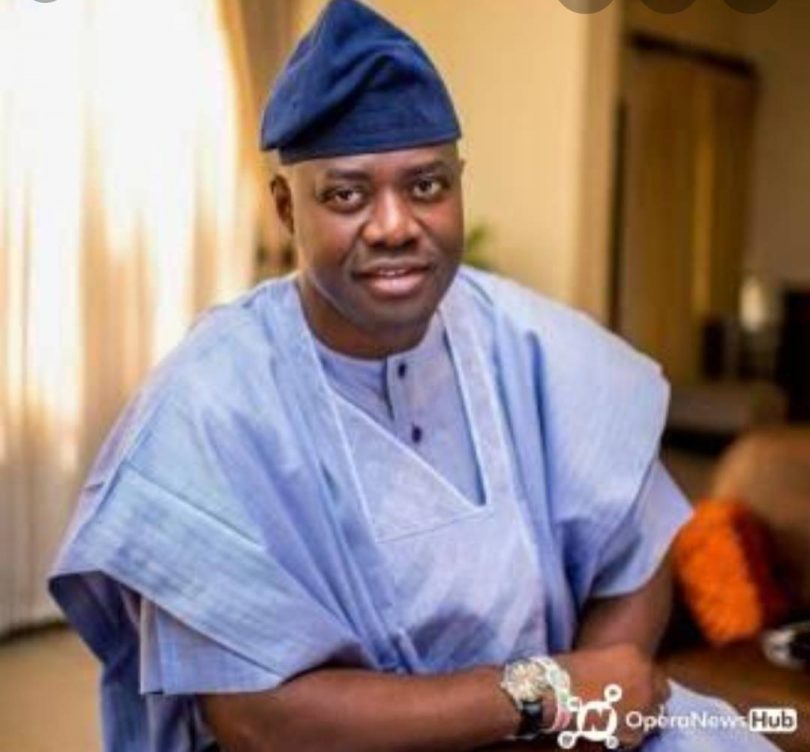 The only Nigerian Governor that still uses his personal car, instead of spending billions on new cars.

It is no news that most politicians have eyes for good and exotic cars, just for their comfort, security and durability, and we all know that such cars does not come cheap we are talking about millions and billions of Naira here. Some even end up acquiring many of them. 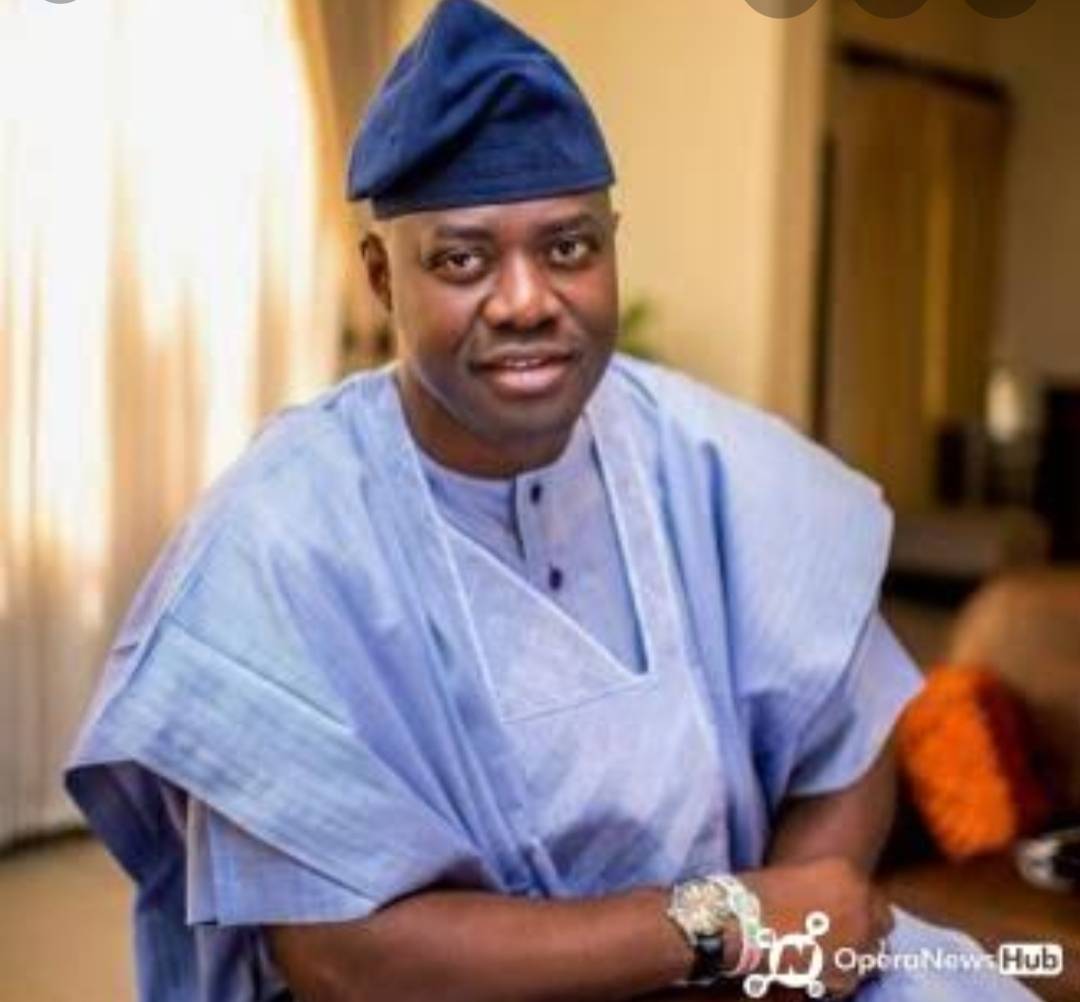 And the reason been given was that he wants to cut cost to enable him pay salaries to his citizens, so he is trying to cut down cost of governance. He is the only Nigerian Governor that still make use of his personal car, such a good man even though he can afford sophisticated and exotic cars worth billions, he still decided to have the interest of his people are heart first before spending money on new cars. 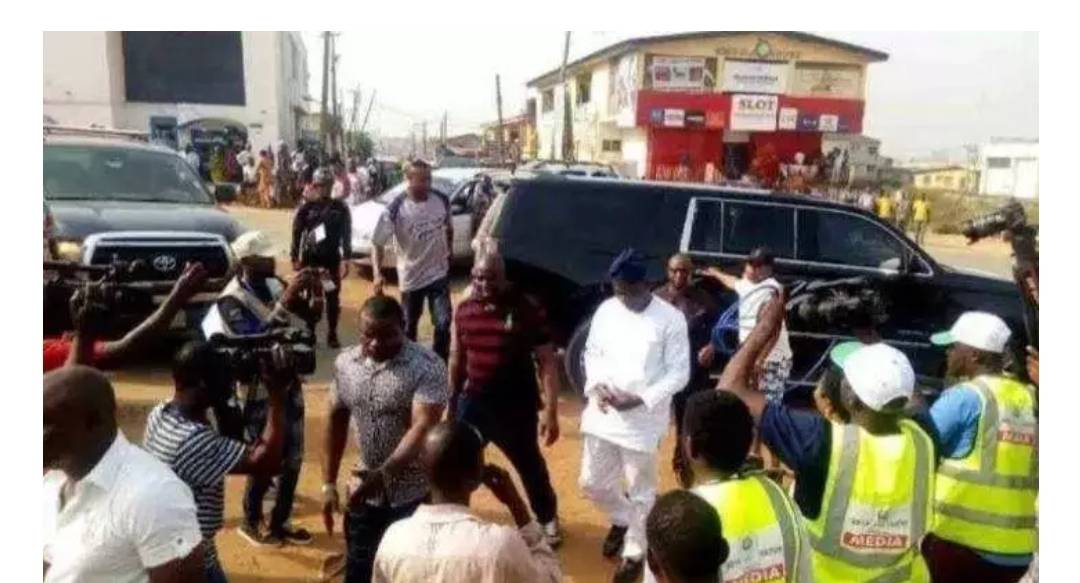 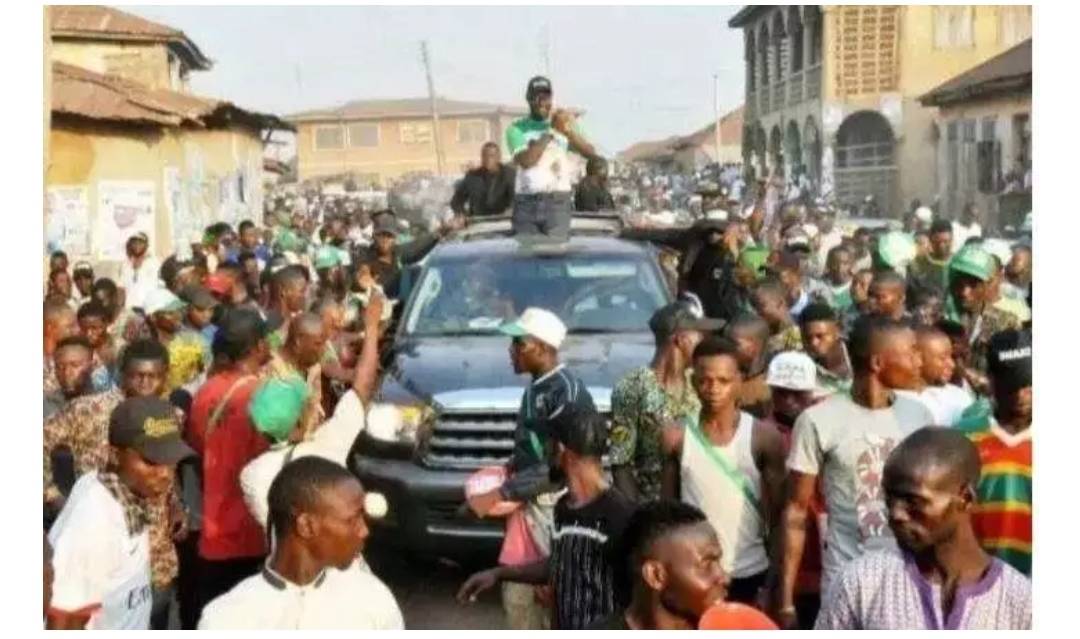 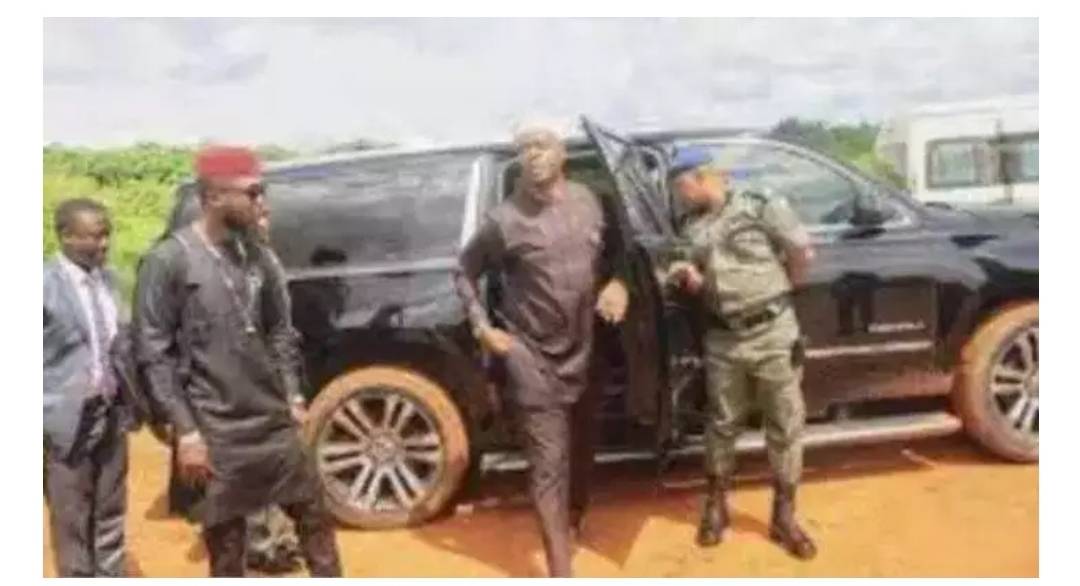