After a Nigerian lady cursed a man that he won't wake up tomorrow, See what the man did the next day | MadNaija
ENTERTAINMENT| SPORTS| RELATIONSHIP | TECH | TOP-LIST 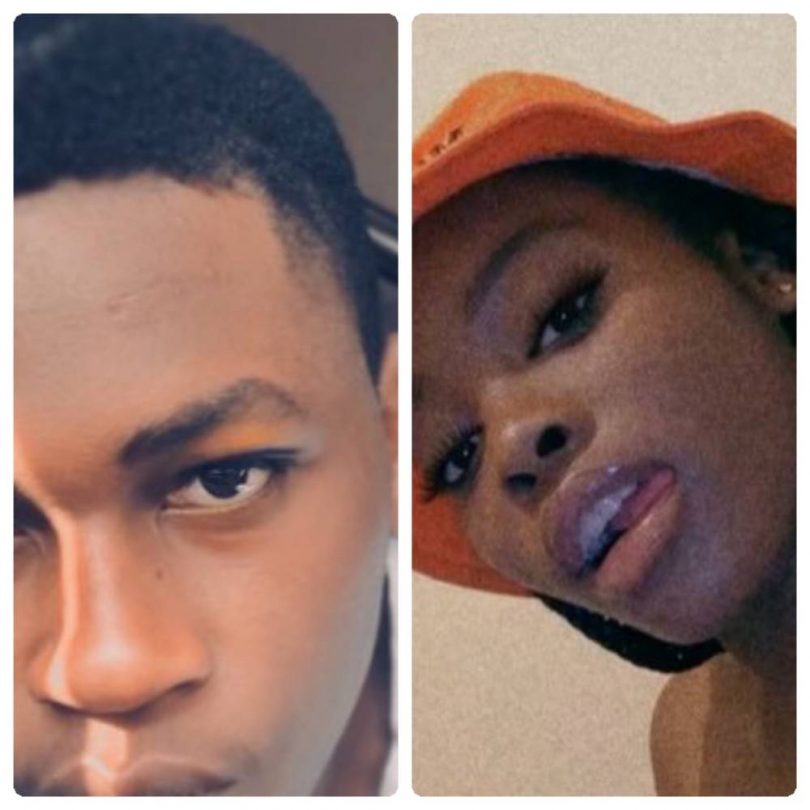 A young and handsome Nigerian man identified as onovoxvii on twitter took to his official twitter account to express his opinion on the performance of some musicians but unfortunately it seems that a Nigerian lady (identified as abarbknowsabarb) placed a curse on the Nigerian man. 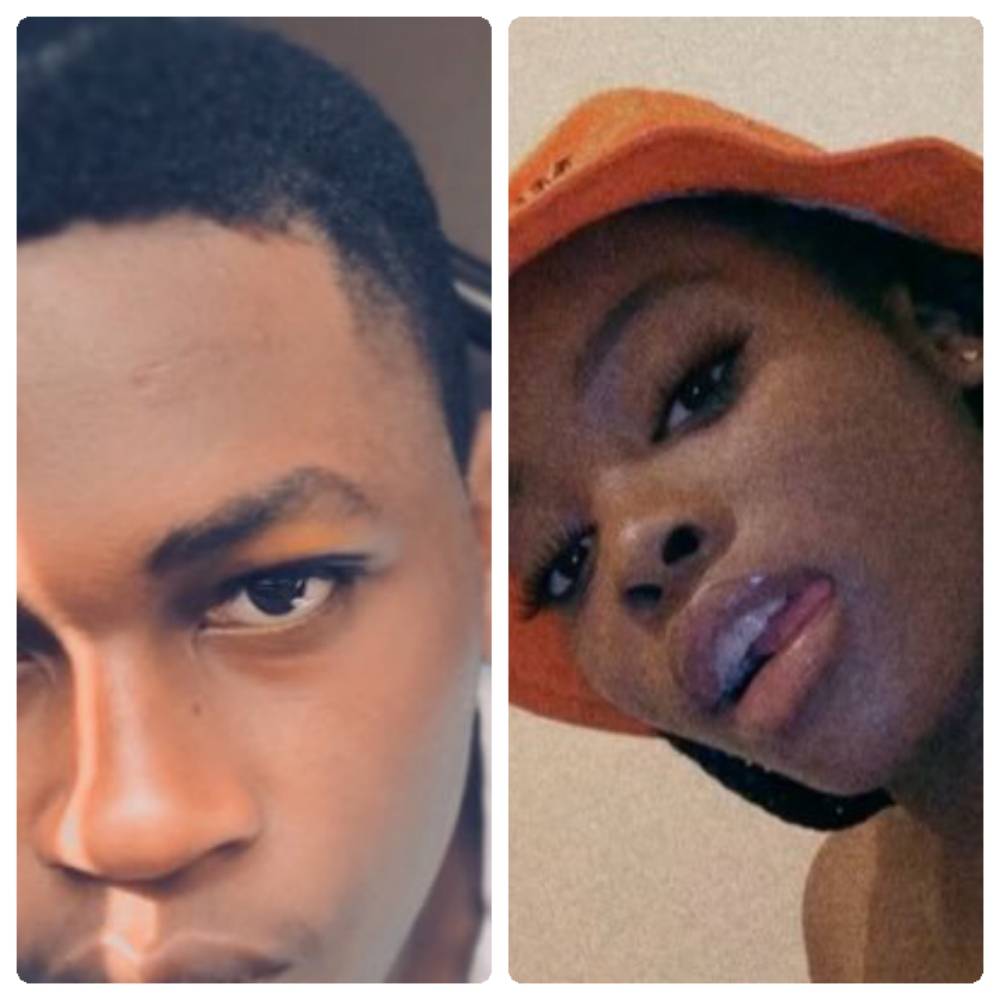 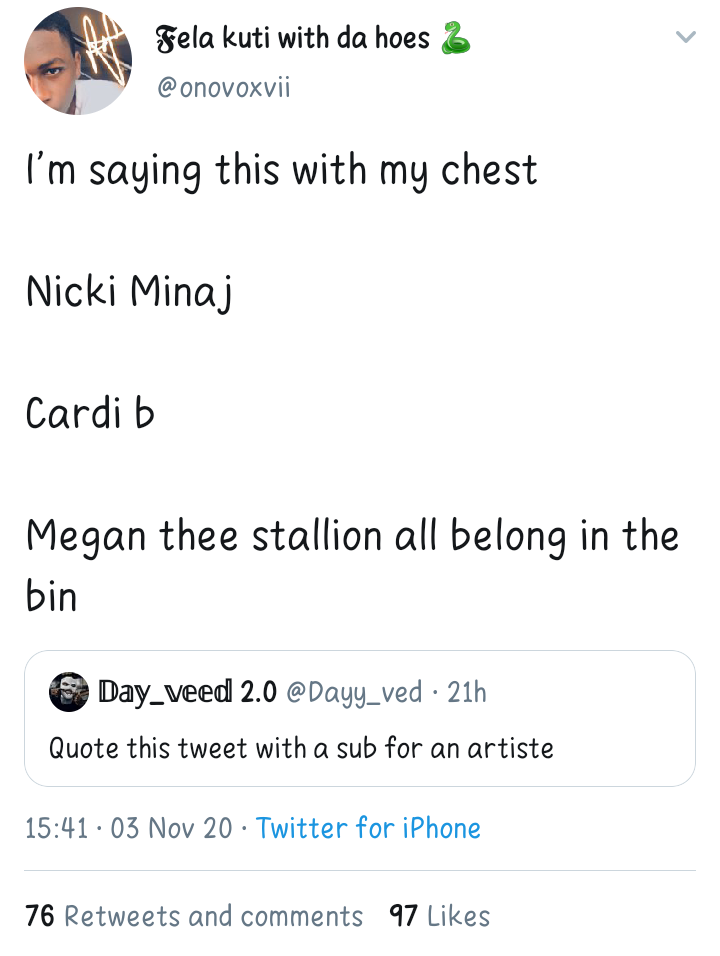 After the Nigerian man criticized the performance of some female musicians, A Nigerian lady identified as abarbknowsabarb took to her twitter account to place a curse on the Nigerian man by saying “you won’t see tomorrow”. See the screenshot below: 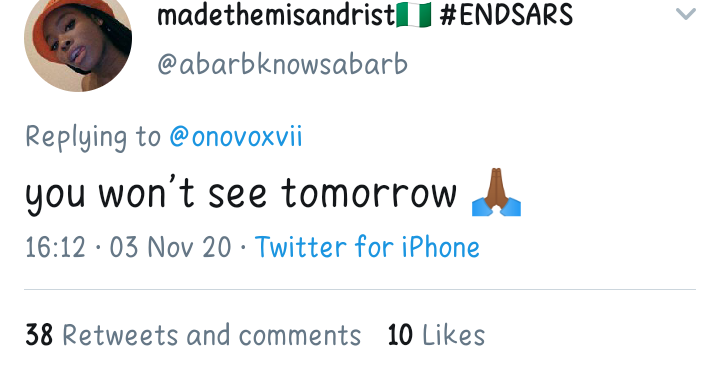 Personally I believe that the Nigerian lady should be punished by the appropriate authorities because her reply is too extreme and it also seems like she threatened the Nigerian man.

I would also advise youths who are addicted to multiple social media platforms should be careful before sharing any post that would annoy people on the internet so that they wouldn’t get threats from people.

Kindly drop your opinion on this article in the comment section and share it with your friends and family.