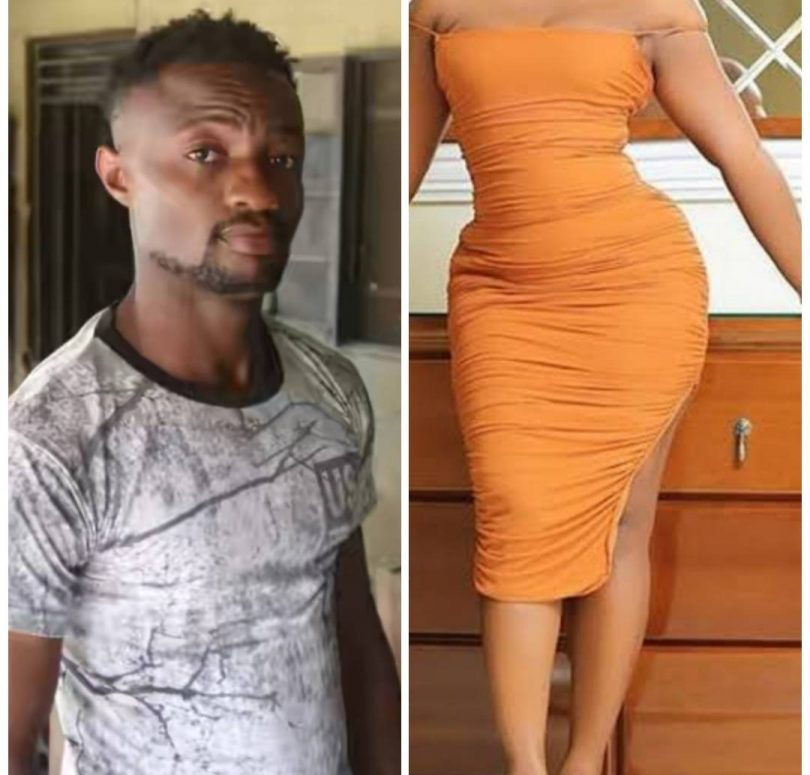 A Nigerian man shared the story of how he broke up with his girlfriend after she attempted suicide because of the love she has for him. As shared by a popular relationship group on facebook, Tale of Nigerians, the man stated that he met the lady at a company where they worked together. At the time he joined the company, she was already a staff there and it did not take them long before they started dating.

Initially, some of his friends advised him on not to date a lady who knows how much he earns, but he insisted that she is different from other women. Few months later, she proved to him that she loves him sincerely.

He had a problem with the company which lead to his resignation. In solidarity to him, the lady too resigned because according to her, she can’t work in a company that does not value the work of her lover. She got another job in a new company and it was at that time he realised that she utter some words anytime she is sleeping. This happens almost every night in her sleep; she will be talking about fighting people he doesn’t even know if they should ever harm him.

ALSO SEE:  My Daughter Is Just 14 Years Old - See What I Found Out On Her Phone That Broke My Heart

When he talked to her about it, she replied him that it is nothing she has been like this since childhood. One day, he went to watch a football match and on his way back home, he had a terrible accident which almost culminate his life, but with the help of God, he managed to recover. Few days later after he went back to his normal business, he was called by someone that he should go home immediately th 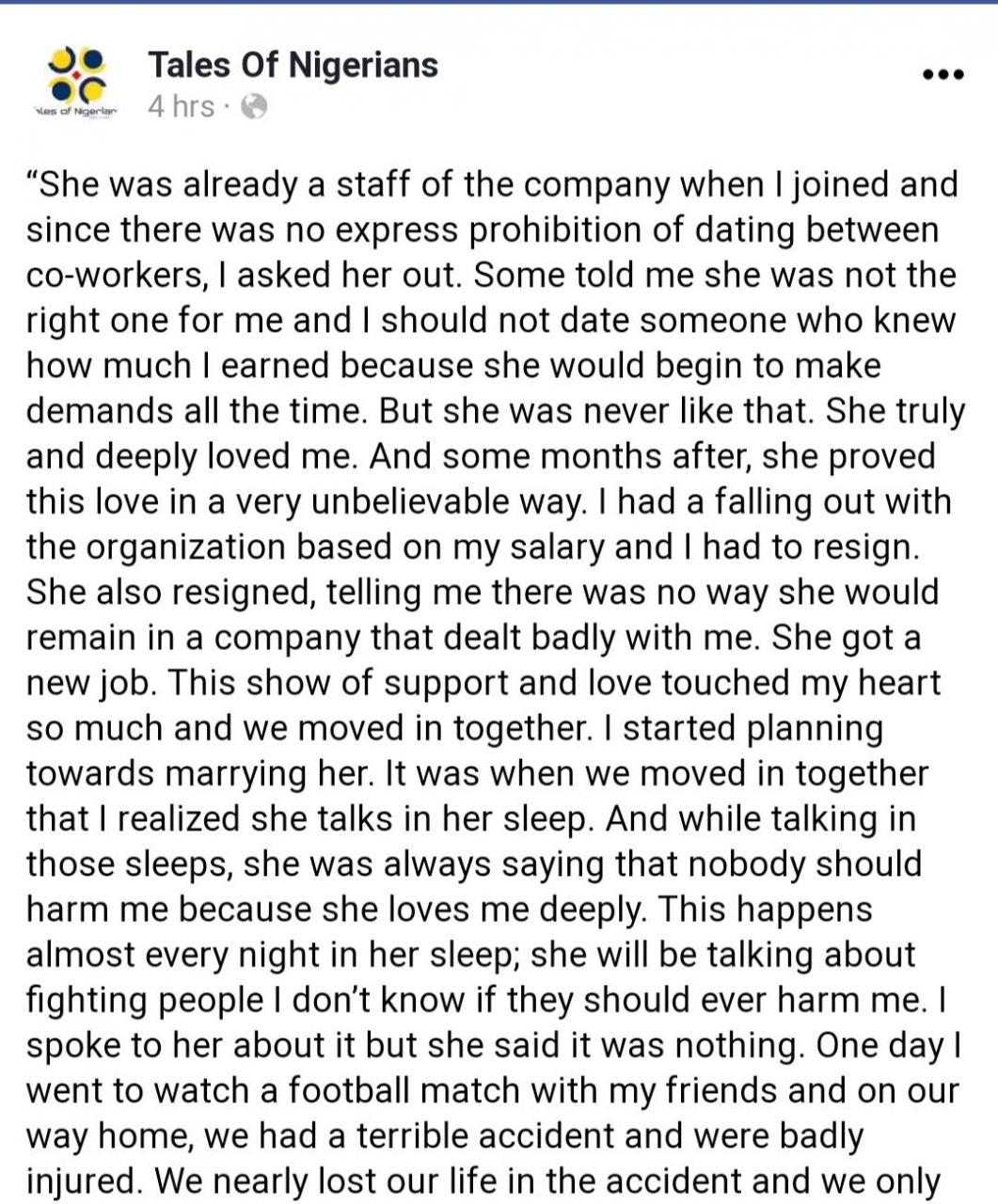 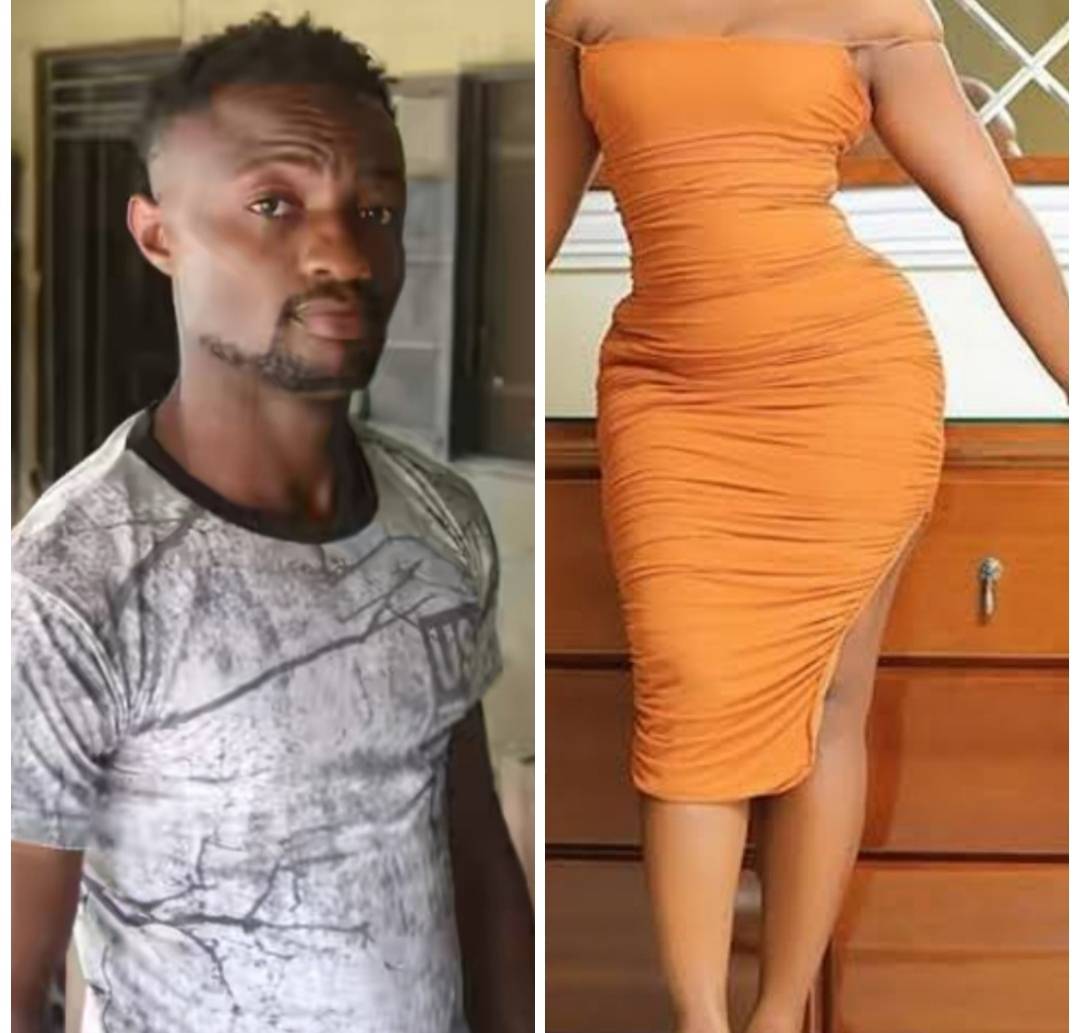 ere was a problem. After he arrived his home, he met the girlfriend lying on the floor unconsciously. When he inquired about what happened, he was told that she attempted killing herself by jumping from the second floor. Luckily, she managed to survived the condition.

ALSO SEE:  JUST IN! Buhari Is Okay, Goodluck Jonathan Narrate His Relationship With Him

After that, he met many people and asked them about his girlfriend situation and all of them stated that it is a spiritual illness, so he decided to take a bold step and break up with her because of this reason.

“Anybody who I told about sleep talking and things she said, their answer is always a spiritual problem. I really loved and never wanted to let go, but that suicide attempt scared me. So I had to end the relationship for our sakes.” He concluded. Checkout the screenshot of the full story below: