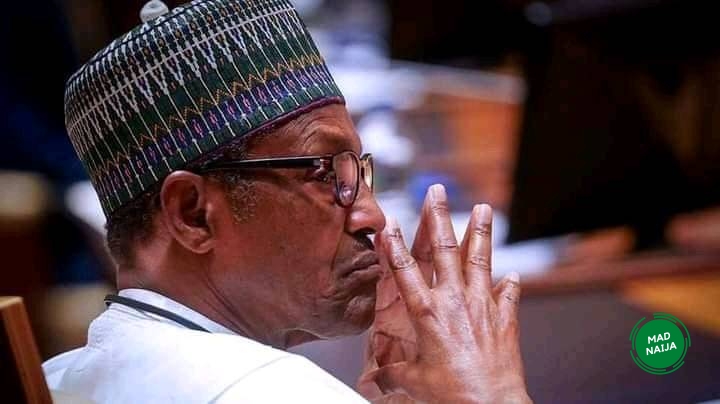 The price of fuel has gone up from 141 naira per litre to 151 per litre. And Nigerians have not been taking it calmly, many have been pouring out their anger on the president, saying that he did not fulfil his campaign promises. Some were even of the opinion that the previous administration was better than this one. They have many angry reactions on social media concerning the sudden rise in the Price of fuel. 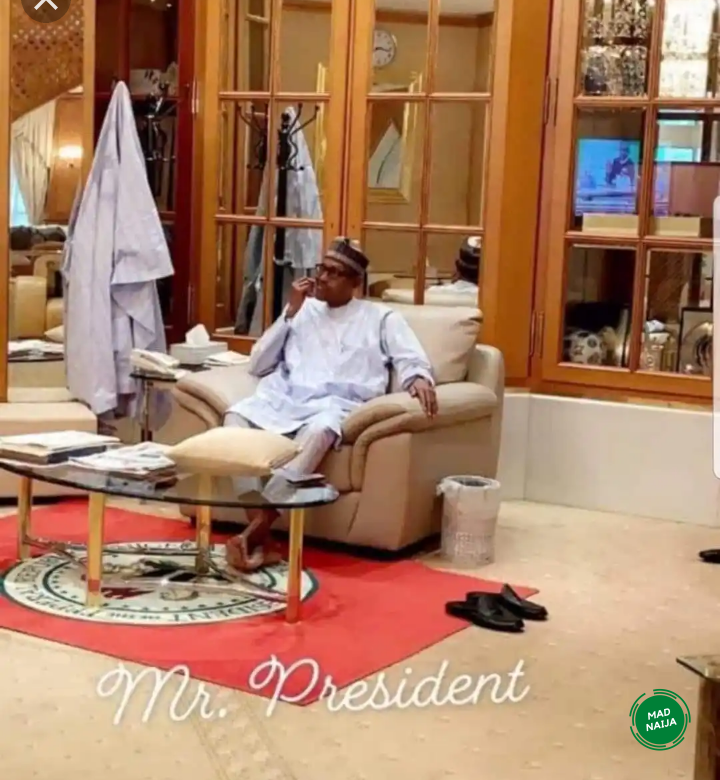 What many don’t know is that President Buhari have been trying his best to fulfil the campaign promises that he made to Nigerians. But there are somw forces that have been fighting that and they have been making it look as if his administration is bad. The recent rise is price has nothing to with the president but many don’t know this. 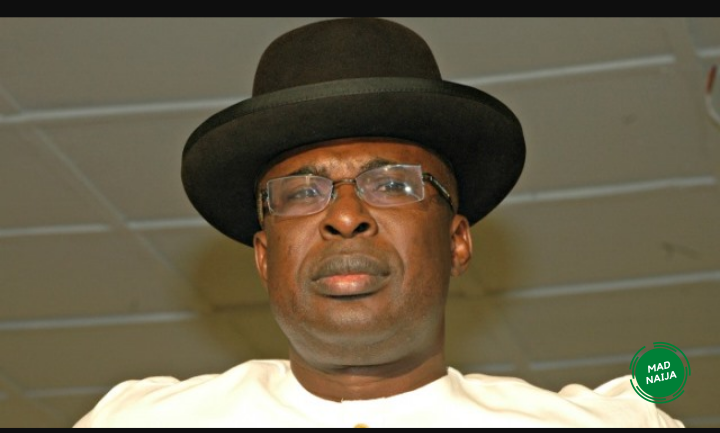 Yesterday, the minister of state and petroleum, Chief Timipre Silva clearified the air, when he met with journalist. According to him, the Middlemen are the ones that increased the price of the fuel, and not the federal government as many people thought.

If Nigerians are looking for who to blame, then they should hold Petroleum Products Marketing Company responsible for increasing the price of fuel. The President has no hand in it. And the recent pandemic has some how influenced the price of fuel also.

With the way Nigerians are agitated by the sudden rise in Price of fuel, I strongly believe that President Buhari will surely intervene to bring down the price of it, so the Average Nigerian will not be at the receiving end.