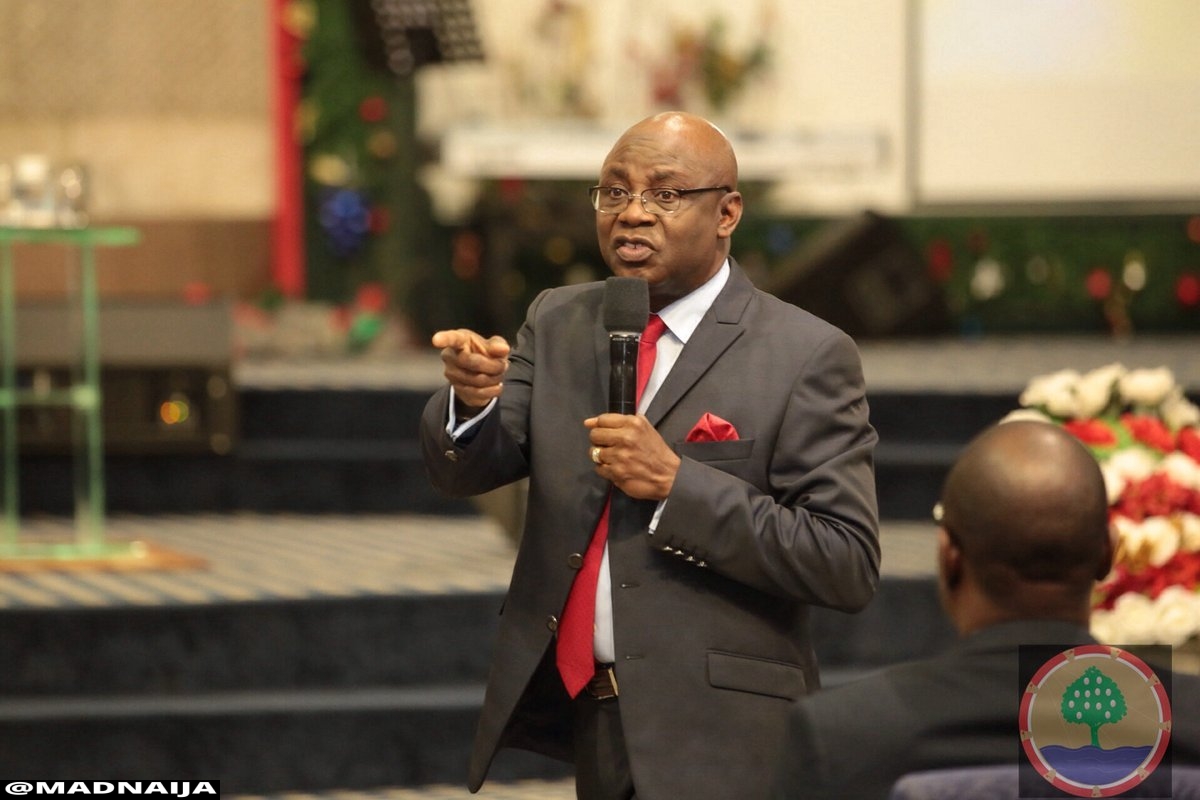 The pastor said the church is not about tithe and offerings but about edifying the people and fixing the challenges of the world.

Tunde Bakare, the serving overseer of the Citadel Global Community Church, formerly known as Latter Rain Assembly, says the church he pastors will not be opened “until the coast is clear”.

Speaking at the second edition of the virtual 3Gz — Guys, Girls and God — session of the CGCC Legacy Youth Fellowship, Bakare said “government cannot shut the church, it can only shut a building,” stating that the church is marching on.

Bakare said he was in a virtual meeting with Babajide Sanwo-Olu, the governor of Lagos and his team, where it was predicted that August would likely record lots of coronavirus cases in Lagos and Nigeria.

The pastor said the church is not about tithe and offerings but about edifying the people and fixing the challenges of the world.

According to him, he is in no rush to reopen a building, when services can be done virtually and more people can be reached with the “word of truth”.

ALSO SEE:  I Rap£d His Pregnant Wife As Revenge For Killing My Cow’ – Herdsman Confesses

Citing Genesis Chapter 8, Bakare said “Noah was on a lockdown for 150 days”, after which he sent out a raven to check if the water on the earth had receded.

Bakare added that “Noah was not trying to prove his anointing by coming out to swim in the flood” before the water had dried up, stating that Noah waited another 40 days after the 150 days before setting out.

He said that those who want to be the raven sent out to check the water can go out and check, but he is not ready to put the life of his people at risk to prove anything.

The 65-year-old gave an example of a choir in the United States which met for rehearsals and recorded transmission of the novel coronavirus disease among over 40 of its members and recorded some deaths after that meeting.

When asked when the church will reopen, he said with the projections by the government on when the disease would subside, he was looking at September or the end of the year.

“We are not opening till the coast is clear,” he said.

Bakare and the CGCC had given up their church halls as isolation centres to the Lagos and Ogun state governments in the wake of the coronavirus pandemic.