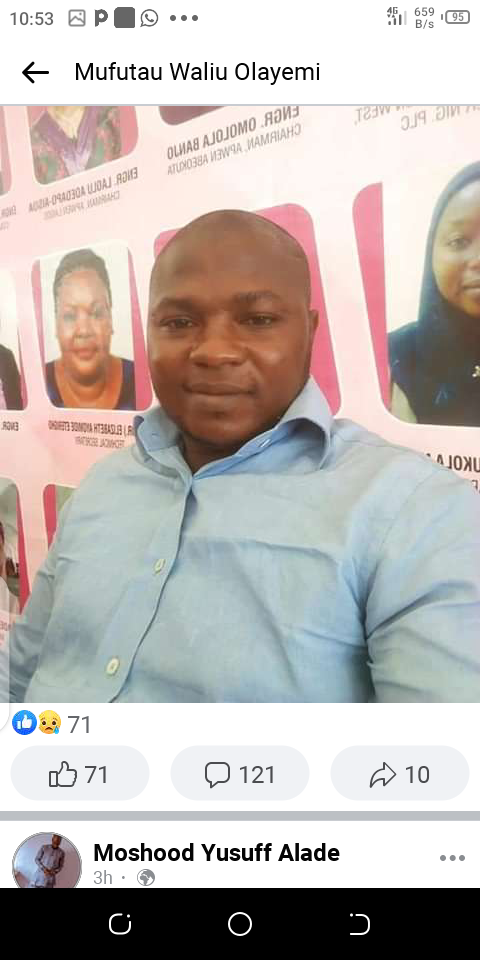 It is wailing and crying in Saki town of Saki-West Local Government Area of Oyo state as Engr. Mufutau Waliu Olayemi, a brilliant and resourceful indigene of the town, was assassinated by unknown assassins in Abeokuta, Ogun state yesterday.

He was assassinated in his car in Abeokuta yesterday, 17th of November, 2020 by some set of unknown assassins. 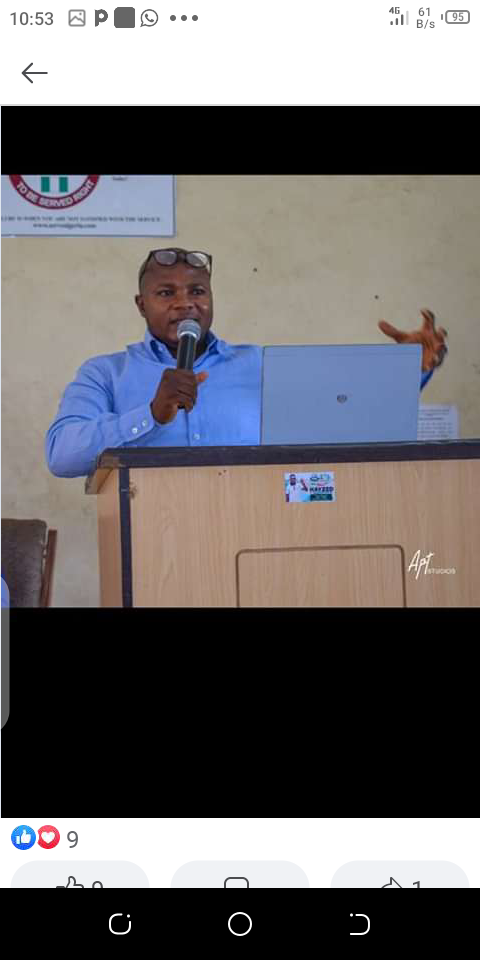 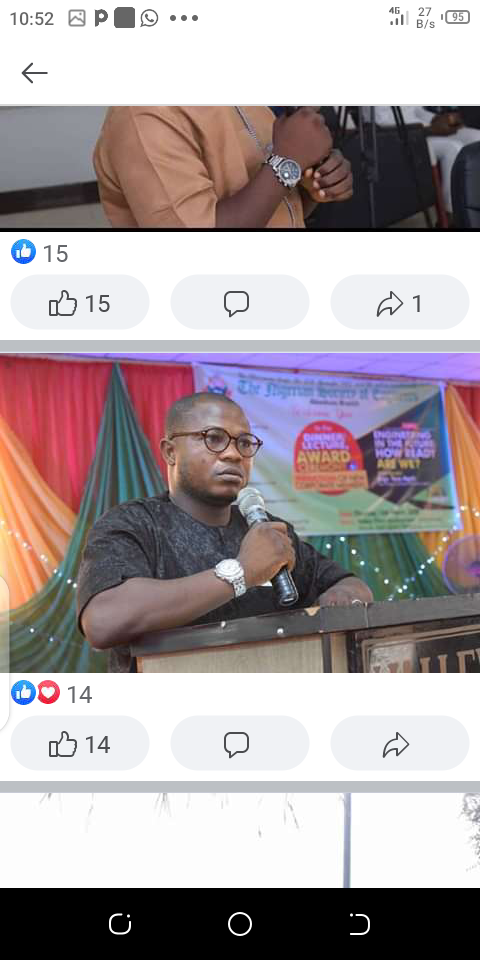 The young and brilliant Engineer graduated from Obafemi Awolowo University in 2010 with a first class in Electrical and Electronic Engineering. He served in Moshood Abiola Polytechnic (Mapoly) where he was retained as a lecturer during his NYSC. He later proceeded to University of Ibadan for his second degree.

The circumstances surrounding his death has not been ascertained, but it is clear that it is an unfortunate case of assassination. Internal information reveals that he might have been assassinated by those who envied him at his place of work, as he was recently promoted to the rank of the Head of Department (HoD) of his department. 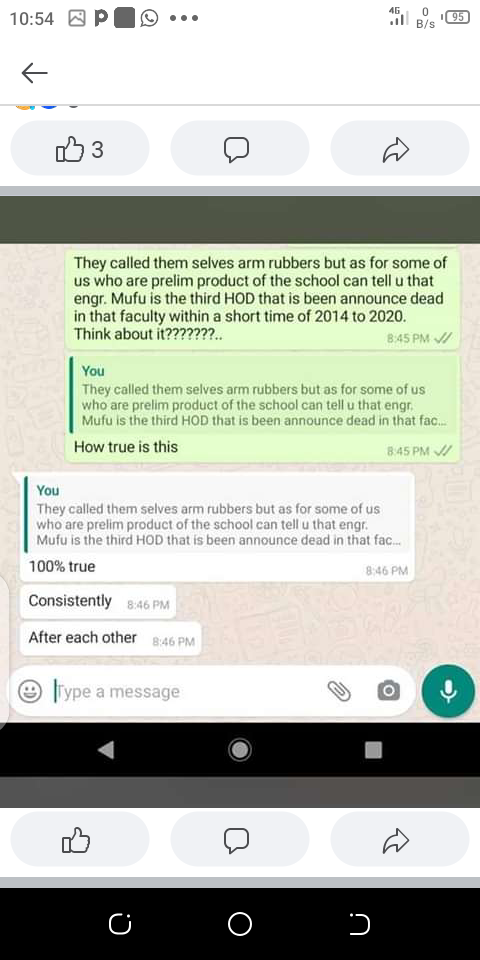 The internal source reveals that his death will be the third death of HoD’s dying in that department within the period of 2014 and 2020.

Encomiums on his good personality and diligence has been flowing in the air since yesterday. Many said they never thought he would die now and his death brought deep sorrow to them. His students described him as an enigma and uncommon cerebral who imparted their lives.

He recently celebrated his birthday on September 25, 2020, where he thanked Allah and prayed for his future on his Facebook page, not knowing that would be his last.

May his soul rest in peace and may God give his family, associate and friends to bear his irreparable loss. May Allah reveal the perpetrator of this evil act.

ALSO SEE:  Moments after the formation of SWAT, see what these officers are spotted holding in the street