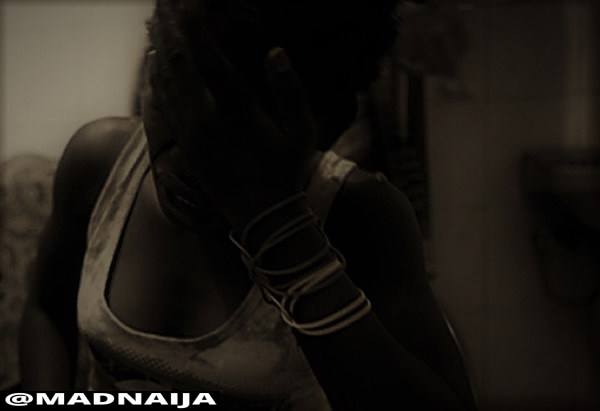 The state in Nigeria where fathers had carnal knowledge of their daughters during the COVID-19 pandemic has been revealed.

It has been revealed that no fewer than 80 rape cases were recorded in various parts of Anambra State during the COVID-19 lockdown between April and May, making it the state in Nigeria where such occurrence took place.
This was revealed by the Director of Child Welfare Services in the state Ministry of Women’s Affairs, Children and Social Welfare, Mrs. Nkechi Anazodo on Monday in Isuaniocha in the Awka North Local Government Area of the state.
Anazodo, who spoke during the United Nations Children’s Fund supported launch of integrated child protection community sensitisation campaign, said there were only 32 cases of rape in her ministry before the lockdown.
She said, “Sexual violence has become the order of the day, especially during this period of lockdown.
“The most worrisome is that some fathers raped their daughters more during the lockdown. In most cases, fathers who rape their daughters threaten to kill them if they report.
“The problem, therefore, is that many people don’t report these cases because they feel that the victim might be stigmatised.
“That is why we are going round the 21 local government areas of the state to create awareness on this problem.”
Download Nulled WordPress Themes
Download Best WordPress Themes Free Download
Free Download WordPress Themes
Download Best WordPress Themes Free Download
udemy free download
download lenevo firmware
Premium WordPress Themes Download