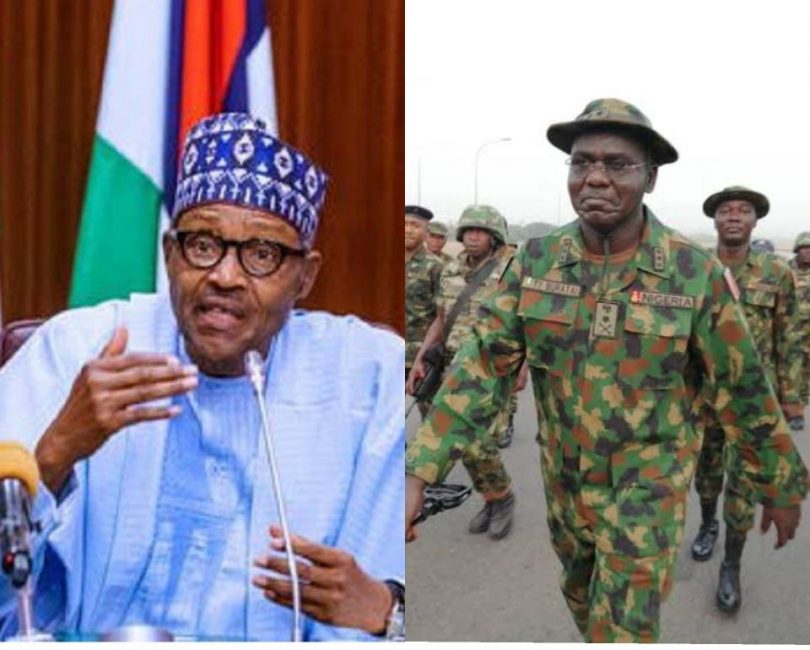 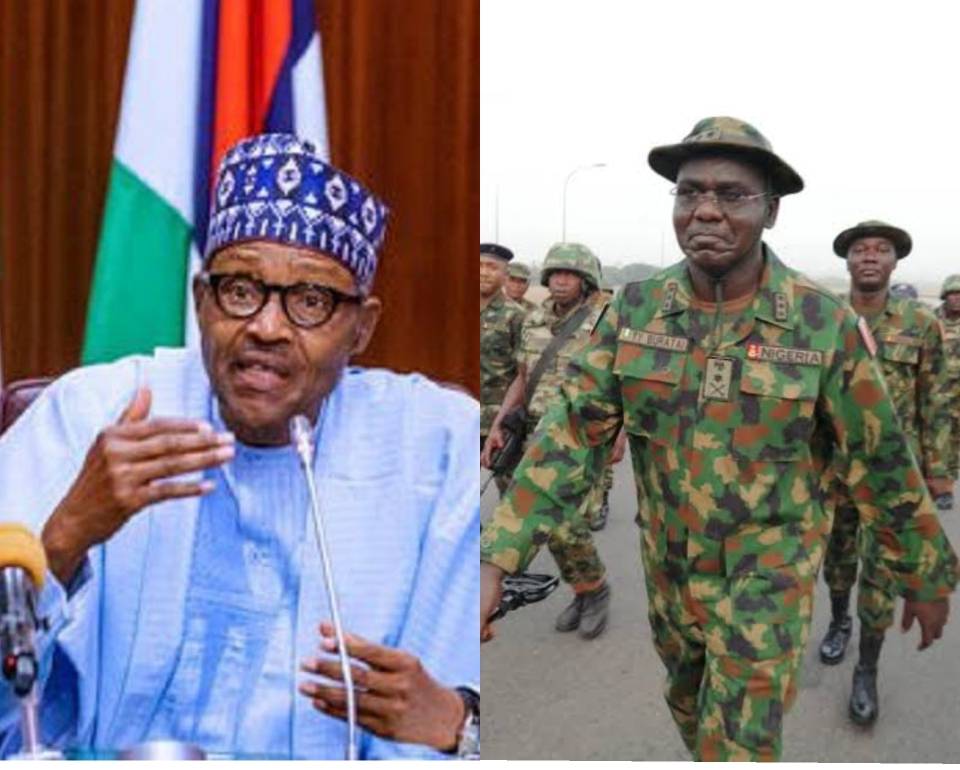 It has come to my notice that there was a news flying around the Internet about a purported plan and advise allegedly to disrupt and disperse EndSARS protesters in different places in the country.

I would not have bothered to put this into writing but i my conscience and the pain i feel as a nigerian would not allow me to rest my pen and not write. 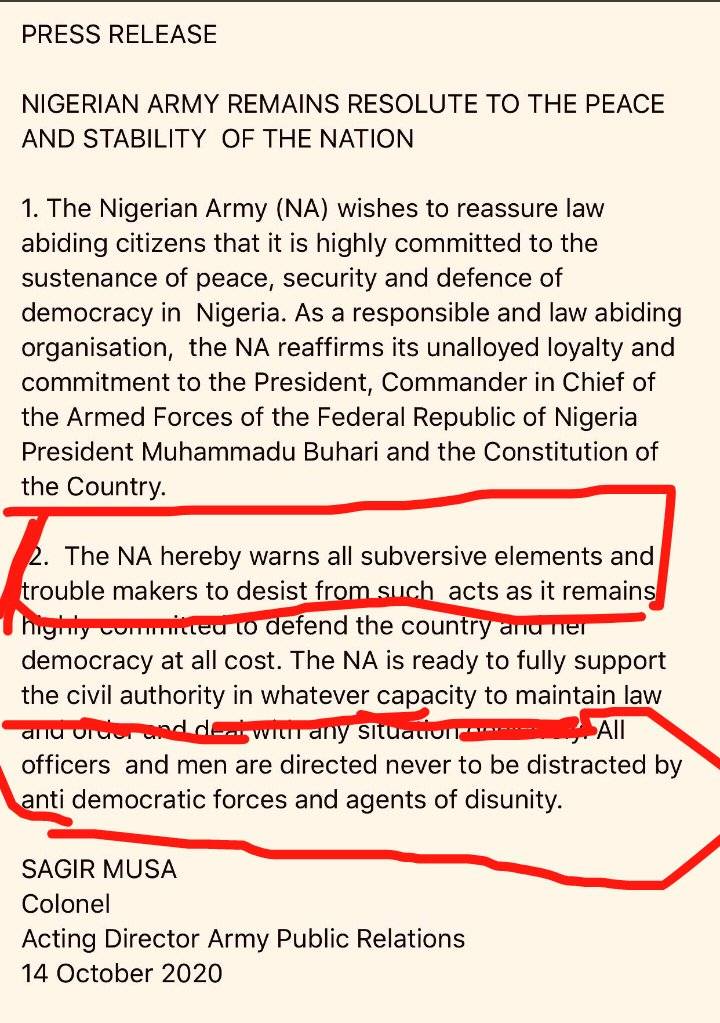 Sir, i read about the publication Released by the Nigerian army and signed by the Acting Director, Army Public Relations, Colonel Sagir Musa calling Nigerians names like subversive elements, anti Democratic forces and agents of unity Among others.

Let it be known that the protest engaged by both young and old in the country is not to bring about any form of chaos to the country because as far as i have seen, the protesters have been peaceful and law abiding while exercising their fundamental human right but to cry out their pains for the government to see and act upon.

The protest erupted as a result of ill treatment meted out by some bad element on the police force and this had made citizens cry out their heart to the government so they can have a better future and reform the police force totally for a positive service to humanity.

Sir, the people who have spent their time, energy and even resources to be on the street and call for a better Nigeria deserves no bad treatment from the Nigeria Army but deserves better protection against thugs and bandits who might want to hijack the protest as we have seen in Lagos for their own selfish Interest. The suggestion given to the President at this time is not the solution to end the brutality we are facing.

Sirs, with a heavy burden in my heart and tears in my eyes, i would like to refer you to the fact that as the Chief security officers of the country, it is your responsibility to protect the interest of the citizens and to respect their Fundamental Human right which enables any Nigerian citizens to express his or her minds to the government in a peaceful way from anything they are facing.

Also, I would like to refer your Excellencies to the Anti-Torture act signed into law in 2017 globally to protect protesters against illegal detention and harassment anywhere around the globe.

I hope with the above points, both of you ga see the reason to work towards a one Nigeria.

Thanks for reading, God Bless the Federal Republic of Nigeria.