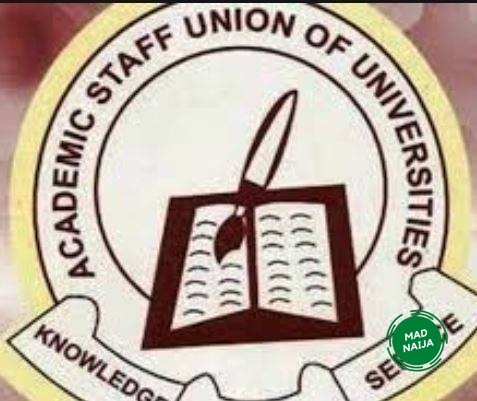 The Academic Staff Union of Universities which is a Nigerian union of university academic staff was created in 1978 to see to the welfare of the academic staff of all universities in Nigeria. Initially, ASUU proved to be an effective outlet in demanding better educational environment for students and their members.

However in recent times, ASUU seems to have outlived it’s usefulness to itself as a body, and to the Nigerian students. Industrial actions in the form of prolonged strikes have been carried out severally by the academic body. Since the return of democracy in 1999, ASUU has held many strikes and the students are always at the receiving end of it.

But isn’t it time for all Nigerian students to call on Government to disband the Academic Staff Union of Universities? Below are 3 reasons why it is important more than ever for students to revolt against ASUU and ask for it’s disbandment:

1. ASUU is a selfish body: ASUU has proven over time to be selfish and unrealistic in their demands. They sometimes use students as a smokescreen in their bid to get their selfish desires met by the government but no one should be deceived by that.

If anyone doubts this point, then perhaps I should remind everyone of what happened toward the end of 2018 when ASUU embarked on another strike which lasted for about 3 months. Election was fast approaching and ASUU who claimed they were fighting for the rights of students said they would participate as Returning Officers in the 2019 general election. 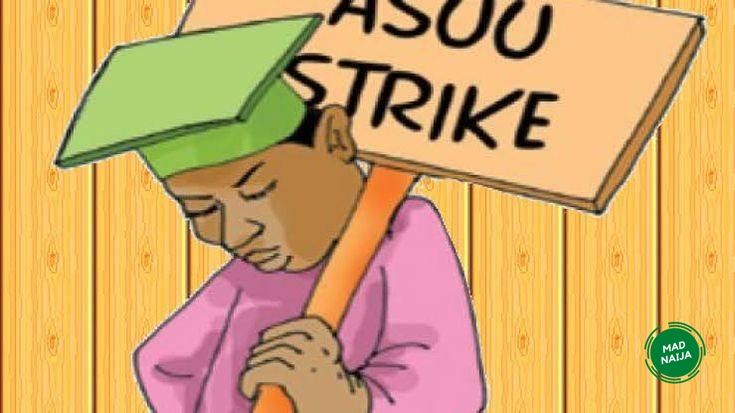 A body that isn’t selfish should have boycotted the electioneering process altogether and stick to their fight with the federal government but reverse was the case and this is more reason why every reasonable Nigerian students must call for the body’s disbandment.

2. Most lecturers don’t have their children in Nigerian public universities: This is another sad fact which every Nigerian students must sadly accept as a reality. Many lecturers are well placed and have the resources at hand to send their children abroad to study just to avoid the glitches experienced by students of public institutions in Nigeria.

Those who can’t afford to send their children abroad have the financial wherewithal to send them to private universities where their children would be shielded from the trauma and emotional stress associated with schooling in a public university in Nigeria and the incessant strike actions by the union.

3. ASUU is only good at wasting the time of Nigerian students: Many Nigerian students who got admitted into universities to study a 4-year-course or a 5-year-course often end up spending 5, 6, 7 or in some extreme cases, 8 years for same course. As unbelievable as this sounds, that is the tale of many students in Nigeria (Lautech comes to mind).

ALSO SEE:  BREAKING! All University, Secondary And Polytechnic Students Should Take Note Of This

As if that is not enough, the Nigerian society is structured in a way that there are age limits to the type of jobs a graduate can apply for. But incessant strike actions by the union have made many students who had potentially life-changing opportunities lose same due to the insensitivity of ASUU.

Many of such opportunities have passed some of them by already, while some have little or no hope of meeting up with the little time remaining, hence why it’s important that every sane Nigerian students call for the disbandment of ASUU.

Do you agree with those 3 reasons? Do you think ASUU is fighting for the right of the students or to line up their own pockets? Kindly let us know your thoughts and opinions under the comment section.