Opinion: GoodLuck Jonathan Will Loss My Respect For Life If He Eventually Does This | MadNaija
ENTERTAINMENT| SPORTS| RELATIONSHIP | TECH | TOP-LIST 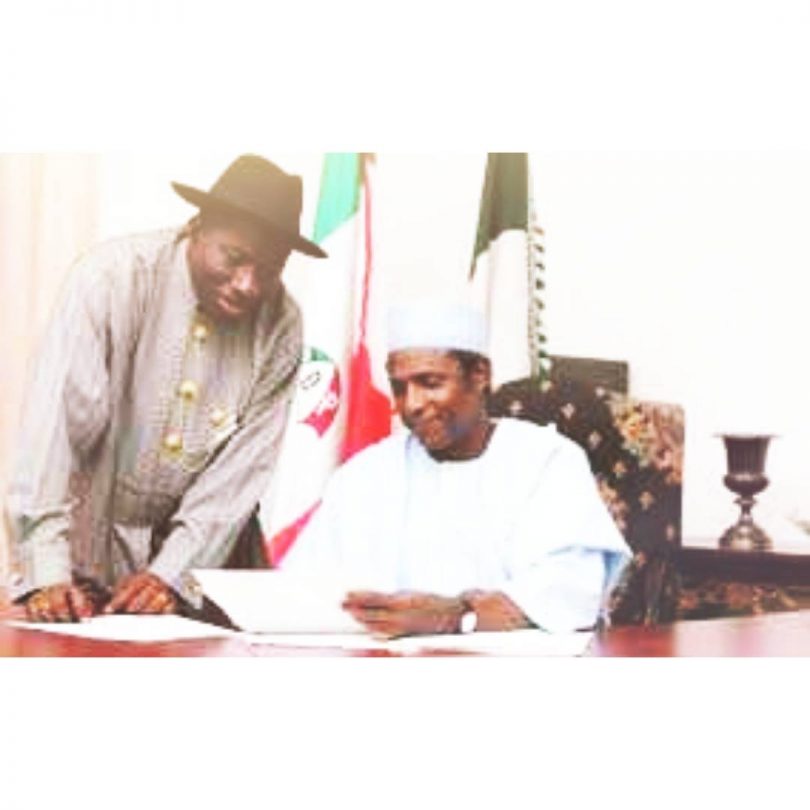 Our former president Dr. Goodluck Ebele Jonathan, (GEJ) will lose the respect I have for him the moment he eventually does this particular thing i am about to reveal in this article.

The former President of Nigeria served one Presidential tenure from the remaining tenure of late President Umaru Musa Yar’Adua. Below is a picture of Goodluck as Yar’Adua vice. 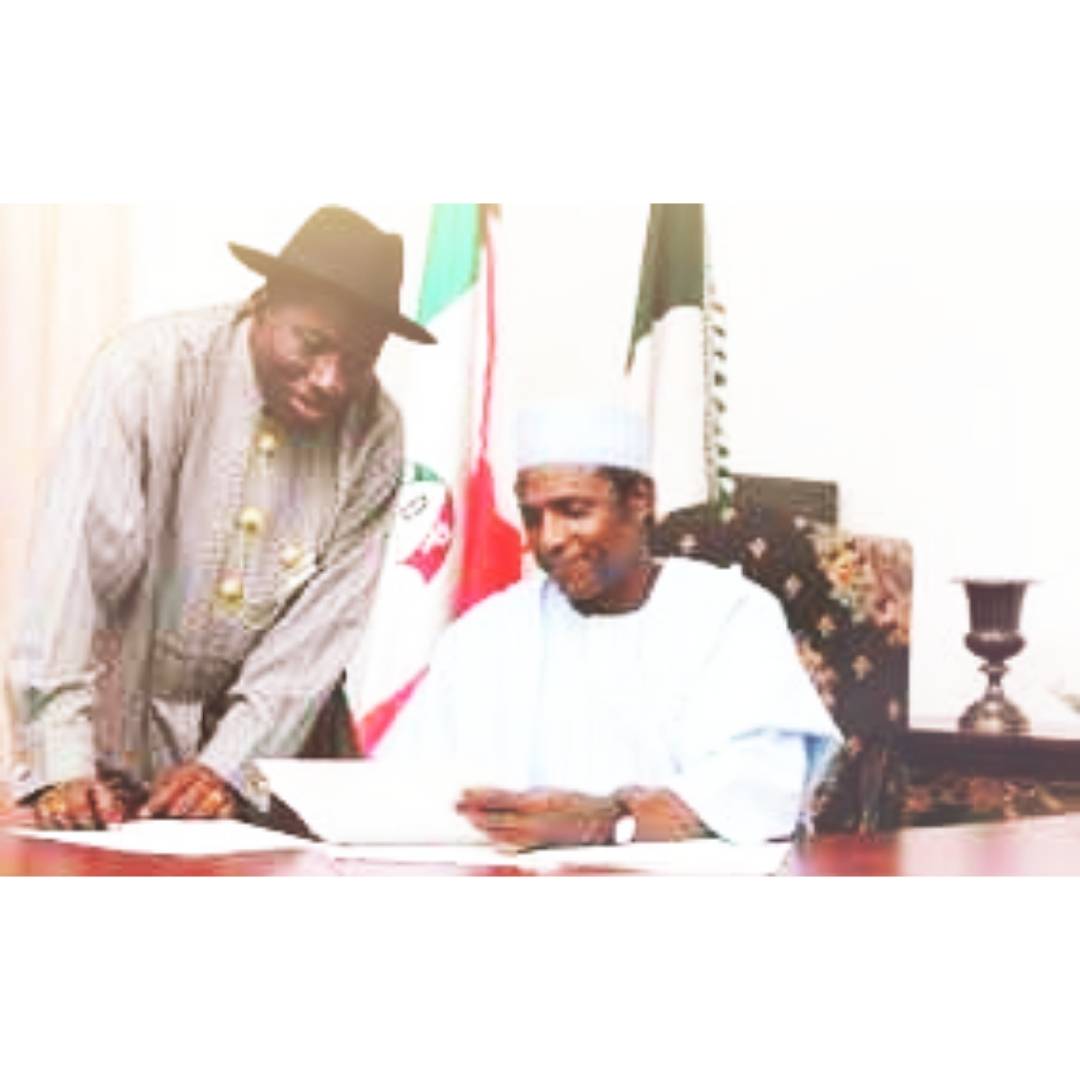 May his soul rest in perfect peace because he is one of Nigerians best president. Below is a picture of late President Umaru Musa Yar’Adua. 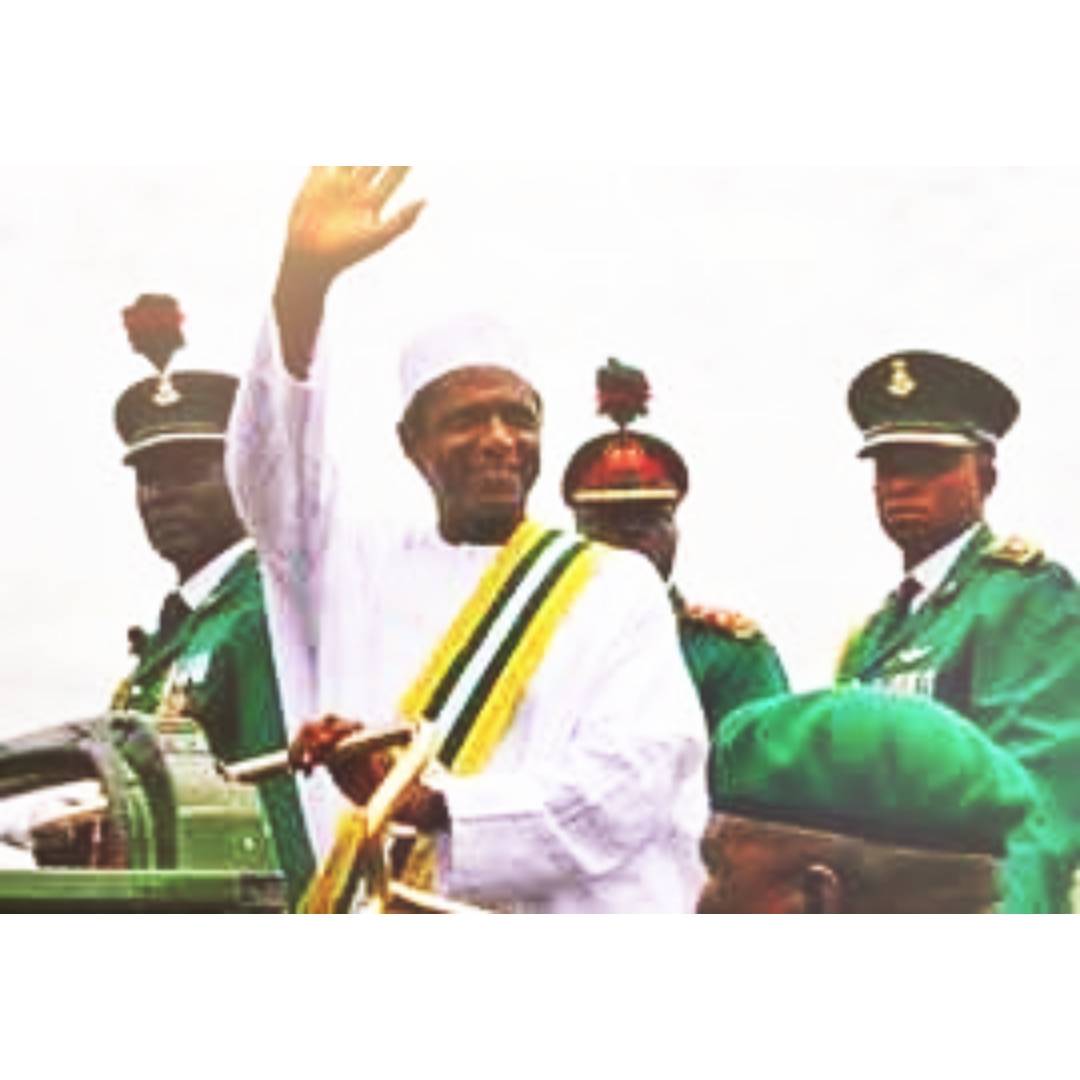 One very notable remark of Late President Yar’Adua was the creation of the Amnesty Program for the Niger delta. People like John Okah, Ebikabovei victor Ben also known as Boyloaf benefitted from the amnesty and were also given 255 pounds monthly in cash and food allowances. Below is a picture of some Niger Delta militants. 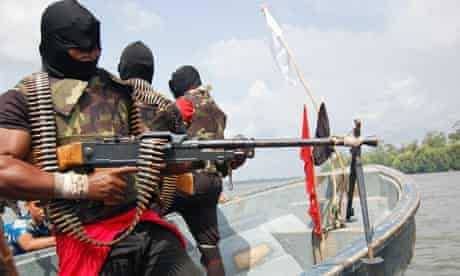 However, the 2011 presidential election brought Goodluck Jonathan to power on the 18th day of April 2011. He defeated Buhari as of then with a 59% vote gap. Jonathan suffered so much criticism from the hands of his opposition. The Boko haram was also another thorn in his neck. Some alleged that the Boko Haram was sponsored to frustrate his Government but I do not know how cogent it is.

Jonathan spent his legitimate four years tenure and was breeding the ambition to go for a second term. But his dream of going for his second tenure was shattered by the current President who clinched power under the platform of the All progressive congress, (APC).

ALSO SEE:  The Number Of Convictions Secured And Worth Of Assets Recovered By EFCC In 5 Years - Magu Reveals

Fast forwarding the hands of time, discussions and statements have been flying around that the Northerners want Goodluck to return to power and serve for one tenure before handing power back to the north. They said it will help stop the agitation by the Southerners that power should shift to the south. This was statements made by Buhari’s loyalists and supporters. Below is what someone from Buhari’s camp said.

Considering Goodluck Jonathan as president in 2023 is not a bad idea but a safe bet rather. Below was his exact statement:

“The former president is a good man, he did well in his first term and we believe he has learned his lessons and where he failed and is unlikely to repeat those mistakes that cost him the presidency in 2015. He did a lot for the north, so why not?”.

The question every intelligent person who analyses and follows Nigerian politics will ask is why do they now want Goodluck back on the Presidential seat?.

In my own opinion, I see this game as a political trap to lure Goodluck Jonathan to the All Progressive Congress. Once they lure him in, they will give him the ticket to run knowing full well that he can only run for just four years. They know that after that four years he can not return to the office because an individual can only run for 8 years. Jonathan ran the first four years from 2011-2015. Have you taken note of the game? Projecting Jonathan will now draw massive support from the south and even the southeast will be softened to vote for Goodluck the moment he comes out as a Presidential candidate. This they know will make (APC) retain power and that is the game I think they are playing.

ALSO SEE:  STEPS TO TAKE IF YOU EVER GET RAPED OR HEAR/KNOW SOMEONE WHO IS:

To be sincere the moment Goodluck Jonathan listens to them and defect to the All Progressive Congress, he will lose my respect for life.

They know that picking Tinubu will not draw votes from the south and southeast. That is why we are now seeing comments flying around from the Northerners that Jonathan should return to power come 2023. Before we know what is going on by 2022 it will start gathering momentum and they may succeed in luring him to the All Progressive Congress, (APC). I know Jonathan will not stoop so low to accept such an offer because if he does he will certainly lose my respect for life.

I am just a Nigerian political commentator and this is what I have predicted in my humble opinion. 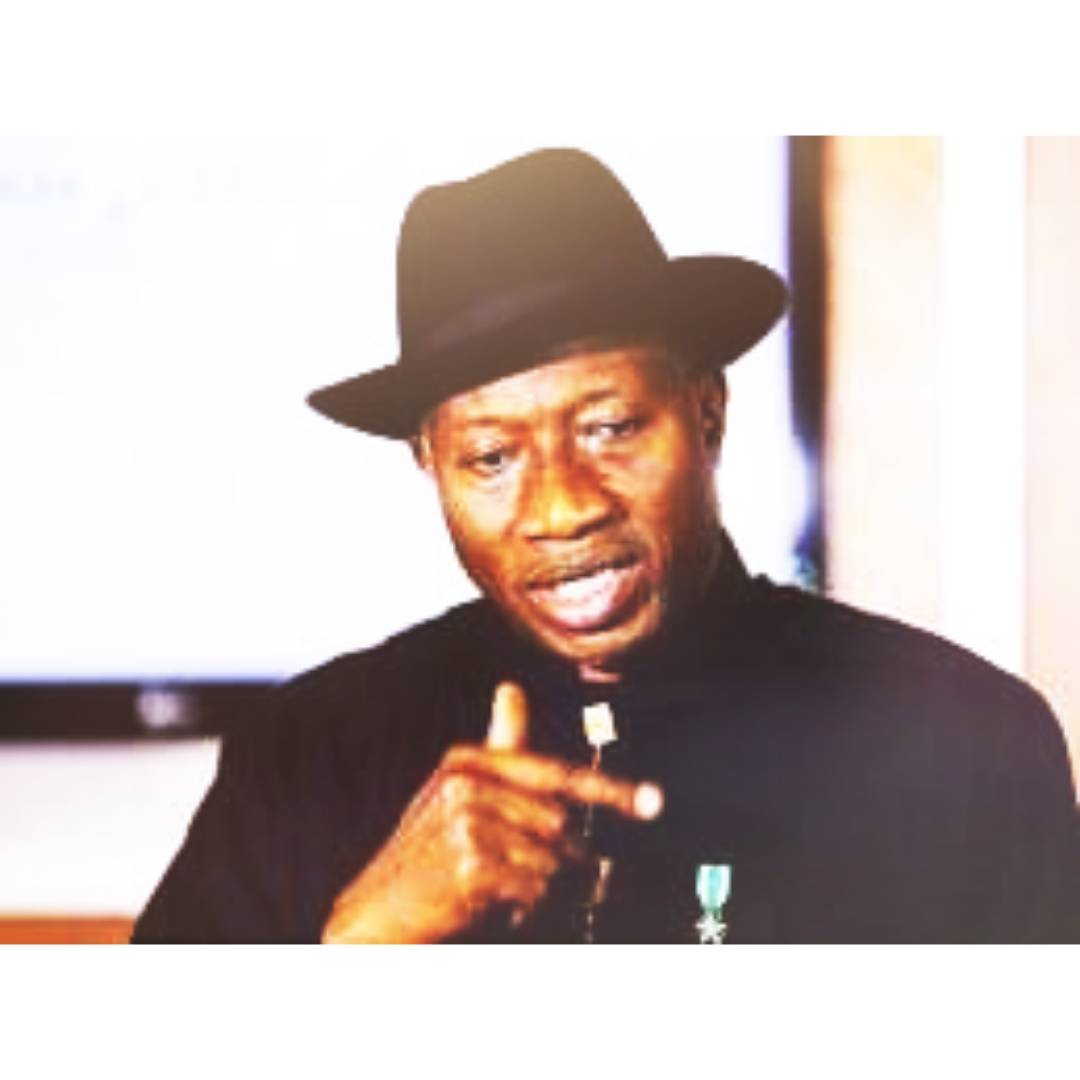 What is your own opinion on this matter? State it in the comment section let us interact.

“The pictures used in this article are real but are just for illustrative purpose”.