Opinion: Man Of God, You Truly Deserve To Rot In Jail For This. What Do You Preach To Your Members? | MadNaija
ENTERTAINMENT| SPORTS| RELATIONSHIP | TECH | TOP-LIST 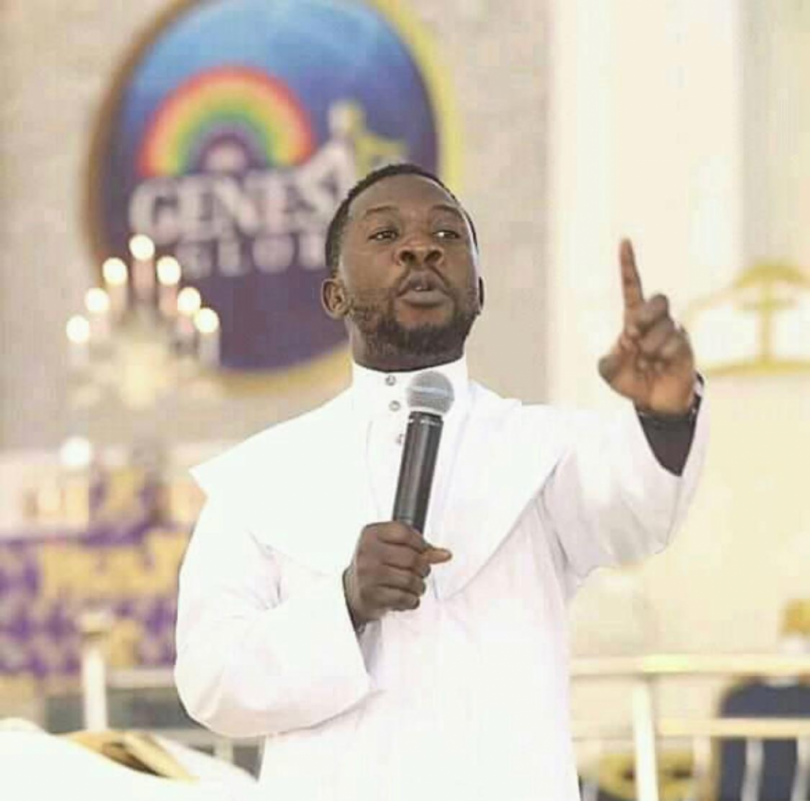 If truly the people we have so much respect for and refer to them as men of God could do certain things that’s unthinkable, how then do we criticize unbelievers who do similar things in most cases just for survival? Some of these so acclaimed men of God have in one way or another impoverished their members in the name of Jesus who is the only judge over what’s happening in our world today.

Sincerely, I was taken aback when the news of Prophet Israel Oladele Ogundipe of the CCC Global Genesis Church reached me after he was sentenced to 2 years in prison by a Lagos State High Court on Wednesday.

As a matter of fact, I was left dumb founded for minutes trying to comprehend what could have led him to commit a crime that he sometimes preach against to his members and ardent followers in and outside his church. This is really a sad moment for the church as no one knows what happens next especially now that he’s no longer going to be available to know what and how the church is faring. The popular saying in the Bible that when the shepherd is struck, his sheeps will scatter may come to play in this case. 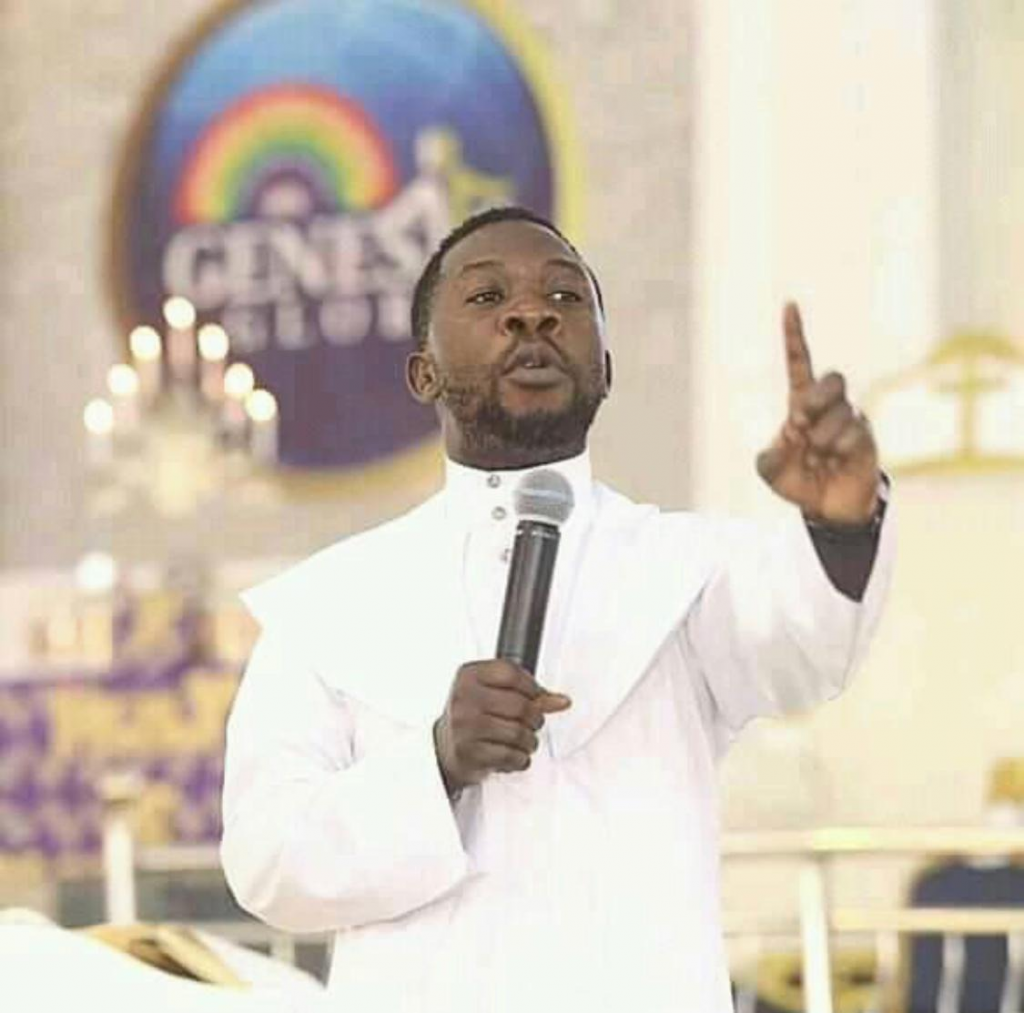 However, after he was tried in the court for fraudulent intents,Justice Olabisi Akinlade sentenced Oladele after she found him guilty of two count charges out of the seven he was charged with. According to the report as fild against him by the Lagos State government, Prophet Israel was said to have defrauded one Mrs Olaide William Oni a whooping sum of eleven million Naira.

This calls for a serious concern as I’ve lost trust for some of our religious leaders. He may be set as scapegoat but one thing is for sure that we have many others who are doing worse than this and because they’re not caught, you may see a lot of criticism flying around from all quarters. I naturally developed likeness for this man of God especially after watching one of his viral video on social media of his advice to women which he said, “Are you you a wife or a knife?” I was so kin to watch that video pondering on the impact that message had been to many women and families.

In my opinion, I’m saying that he has no excuse than to rot in jail for having done this kind of thing to a lady for that matter. How could you have done this kind of thing considering your position in the church and the respect many people have for you? Now that he had pleaded not guilty to the charge when he was brought before the Court, what advice can you give that people would listen to even after serving the jail term? What do you even preach to your members?

See more of his photos below; 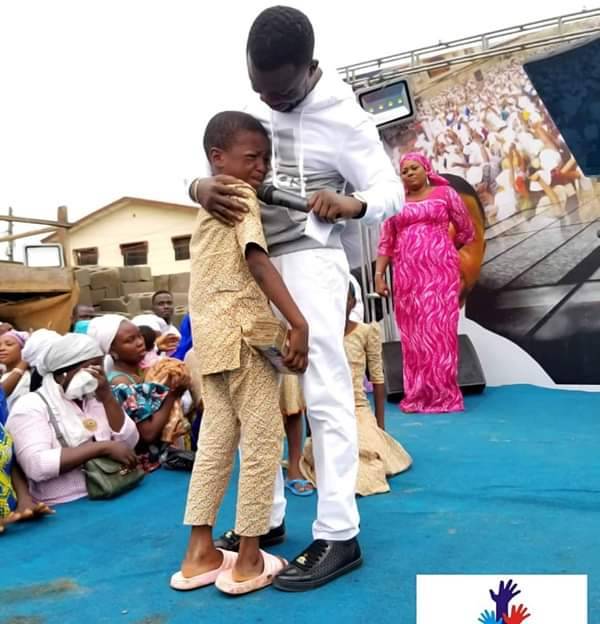 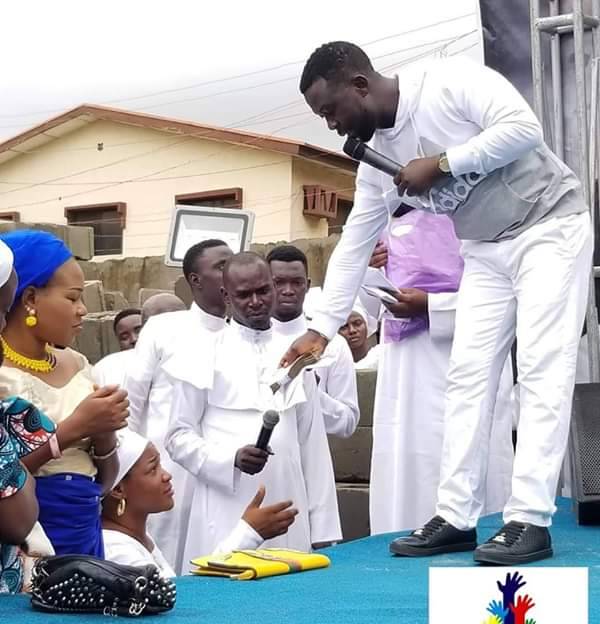 In conclusion, it is very likely that he has been consistent in this kind of act only that this time he couldn’t hide from it. The truth will always speak for itself irrespective how one may try to make it seem false claims. We all were critical of the Hushpuppi saga and now, here we are with this ugly development with a supposed respected and responsible man of God. I pray that God will forgive you and give you another chance to repent from your sins.

What’s your take on this? Let’s hear from you soon and don’t forget to Share this with your friends for more contributions. Like and Follow my timeline for more trending news updates and interesting articles.