Opinion: Meet 7 experienced politicians who is fit to take on the mantle of leadership in 2023 Presidency | MadNaija
ENTERTAINMENT| SPORTS| RELATIONSHIP | TECH | TOP-LIST 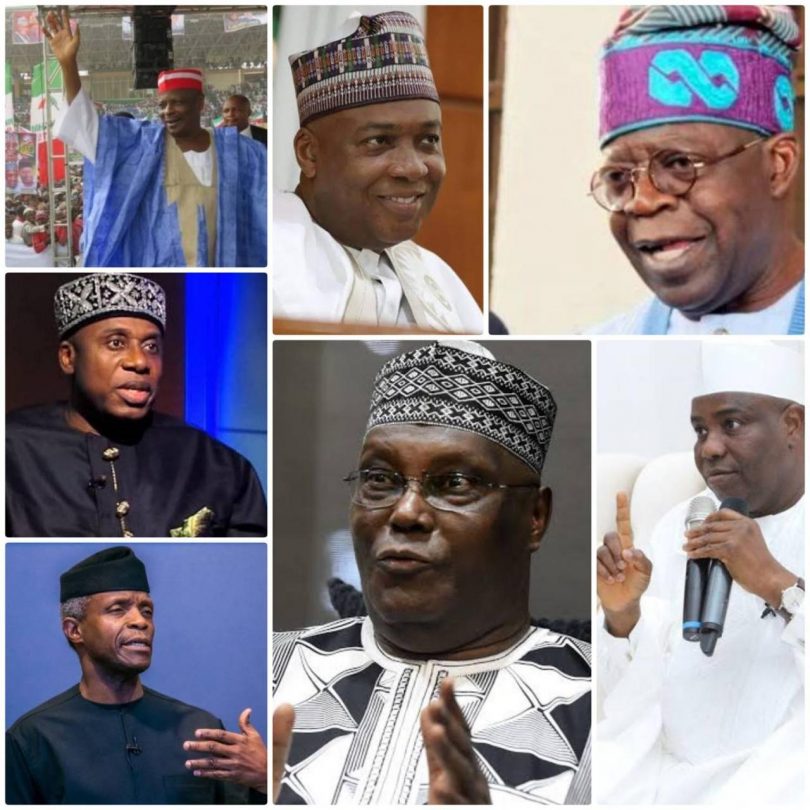 The battle for the presidential race in 2023 has begun to increase energy. A portion of the powerful politicians in all regions are consciously putting themselves together and increasing their determination to satisfy their aspiration to succeed President Muhammadu Buhari. 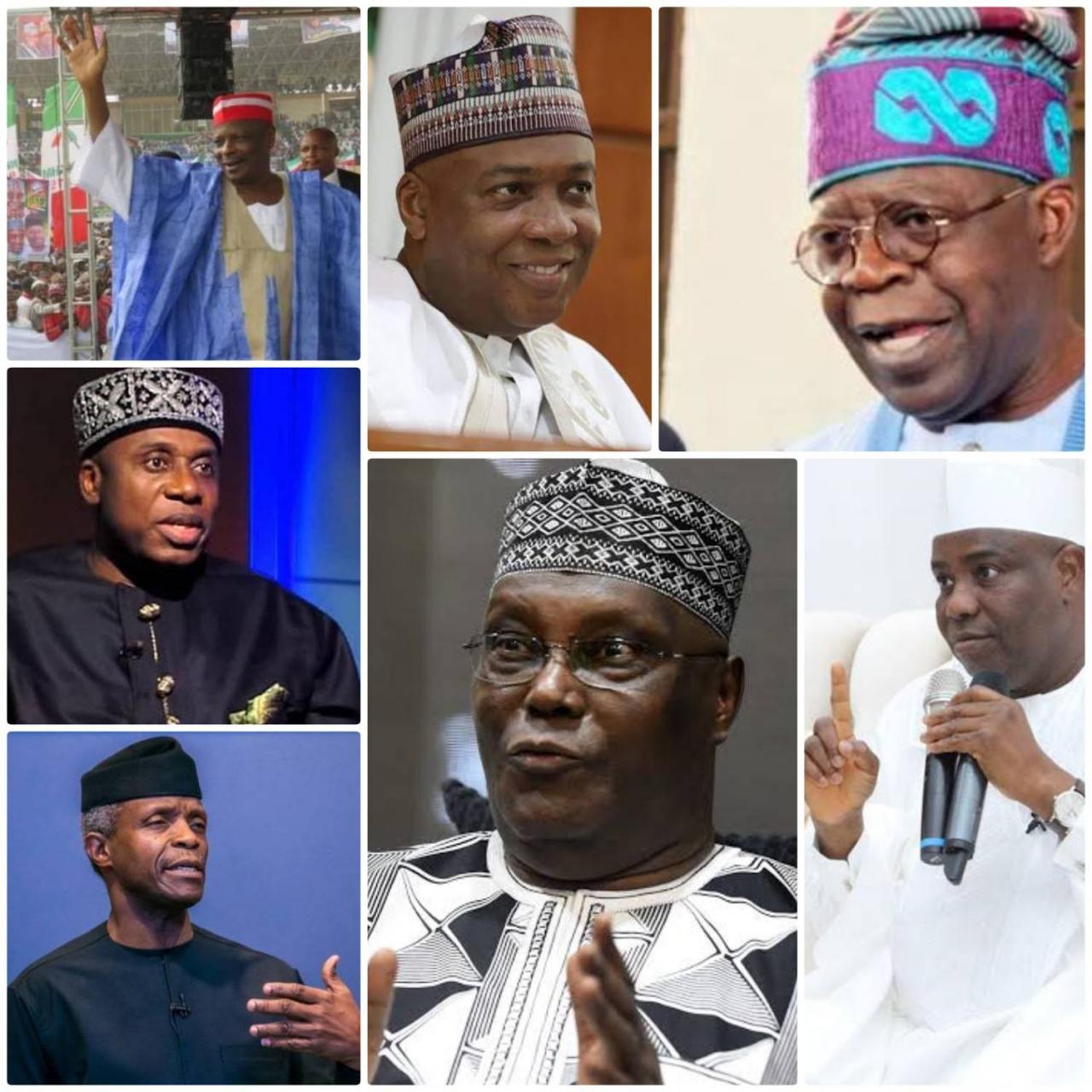 The administration of President Mohammadu Buhari will come to an end in 2023 and the general elections will take place, giving rise to a new face in Aso rock.

In Nigeria Today the presidential office is a very big sit in Nigeria which top politicians are working so hard to become the next president.

In this article, I will be presenting you to meet the 7 experienced Politicians who are fit to take on the mantel of leadership in the 2023 Presidential election

Below are the 7 Experience Politicians.

Aminu Waziri Tambuwal is a Nigerian politician who serves as the Governor of Sokoto State in Nigeria.

Tambuwal as served as the 10th Speaking of the House of Representatives of Nigeria. 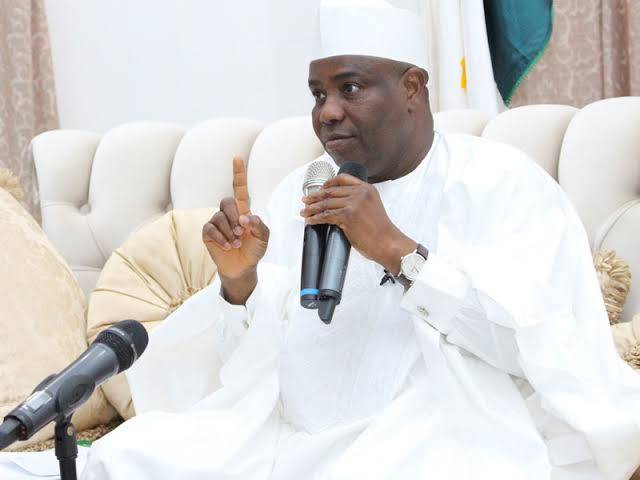 In October 2018, Tambuwal declared that he was running for president and said he was forced to seek the highest position to “revive the dying economy

Tambuwal placed second position with 693 delegate votes behind Atiku Abubakar who won with 1,532 votes in the primary conducted in the city of Port Harcourt on 6 October 2018.

Atiku Abubakar is a Nigerian politician who served as the Vice President of Nigeria from 1999 to 2007 during the presidency of Olusegun Obasanjo. 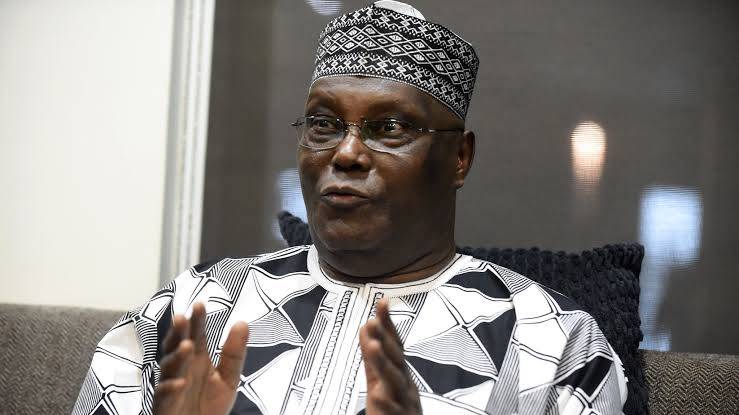 In 2018, he emerged as the PDP Presidential Candidate after defeating the likes of Aminu Tambuwal, Bukola Saraki, Rabiu Musa Kwankwaso, and host of others at the PDP convention in Port- Harcourt.

Since the return to democracy, Abubakar has contested in all the elections I believe that he is fit to take on the mantle of leadership in 2023.

Tinubu is one of the most influential Nigerian politicians, he had his first political breakthrough in 1992 when he was elected as Senator representing Lagos West Senatorial District.

Bola Ahmed Adekunle Tinubu is a Nigerian politician and a national leader of the All Progressives Congress. He had served as the Governor of Lagos State from 1999 to 2007. 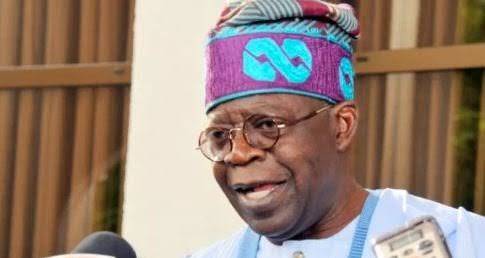 President of the Senate of Nigeria

Olubukola Abubakar Saraki is a Nigerian politician who was the 13th President of the Senate of Nigeria from 2015 to 2019. 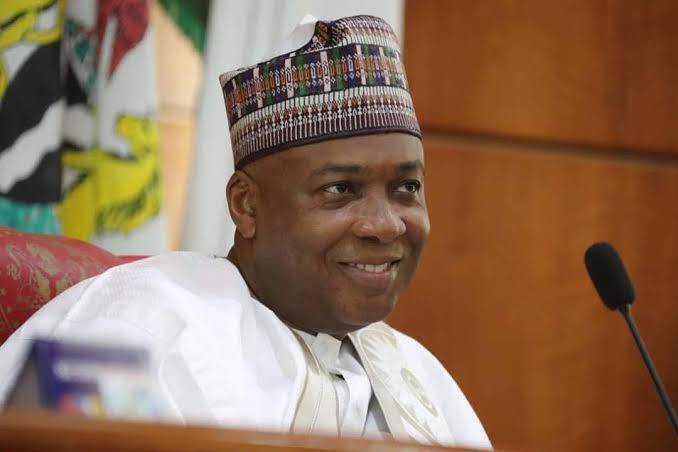 Saraki declared his presidential campaign for the PDP presidential ticket in the 2019 elections but lost the primaries to Atiku Abubakar.

Saraki is one of the seven politicians who is fit to take the mantle of leadership.

He was later elected to the Senate in 2015, serving one term under the platform of the All Progressive Congress (APC).

In 2011, he was re-elected governor of the state and went on to join the All Progressive Congress (APC) in 2014.

In 2015, Kwankwaso unsuccessfully contested the presidential primaries nomination under the opposition All Progressive Congress but lost to Muhammadu Buhari.

Rotimi Amaechi is a Strong Nigerian politician who is currently serving as the Minister of Transportation under the platform of President Muhammadu Buhari. 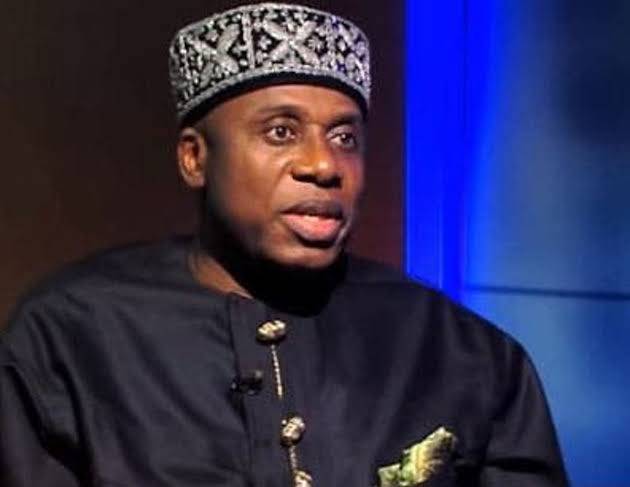 I believe with his level of experience in politics is fit to take the mantel of leadership in 2023.

Oluyemi Oluleke “Yemi” Osinbajo, is a Nigerian lawyer and politician who is currently serving as the Vice President of Nigeria, in office since 29 May 2015 under the platform of All Progressive Congress (APC). 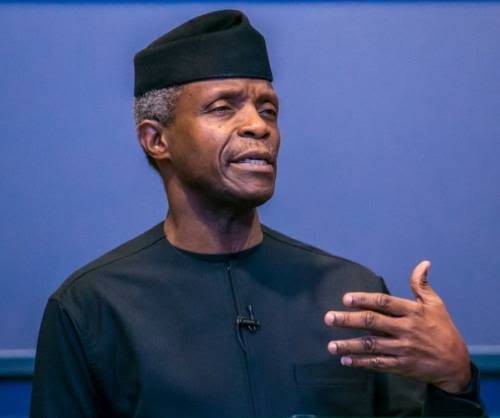 On 29 May 2019, Professor Yemi Osinbajo took his oath of office to begin his second term at Eagle Square in the capital of Abuja.

With this understanding what is your opinion on these top 7 experience politicians who will be fit to take on the mantle of leadership in 2023 Presidency?