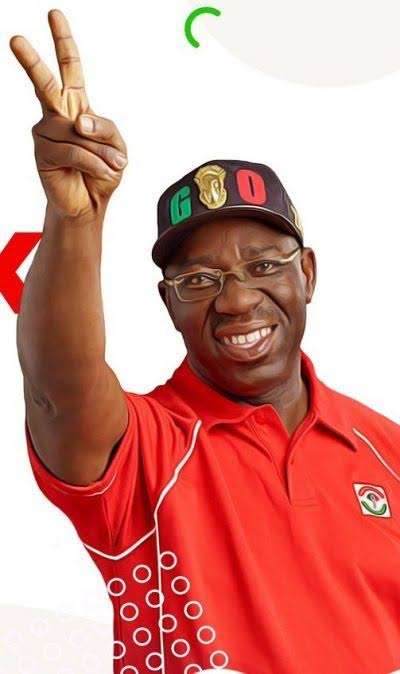 OPINION: Obaseki is the first person to shame two political Godfathers, he is now the political hero

Obaseki did very well with the 3D election. The war with Godfathership wasn’t easy in Edo, but Obaseki showed that elections can be won without the blessing and protection of those who believe they are above the law and citizens.

Many people had said that Obaseki won’t go to the Edo election because oshiomole and tinubu are not in favour. Some others said that Obaseki is a political novice who knows nothing. But the results of the election in Edo State have shown that obaseki defeated the ones that we believed he could not beat.

Tinubu said the people of Edo should not vote for Obaseki days ago. Tinubu said it was. Ohiomole told Edo People to vote obaski many days ago, but now we know who was voted out. Ohiomole said that same thing. The suspected godfathers of Godwin Obaseki in Edo were effectively defeated. Compliments to obaseki.

ALSO SEE:  Trending! See The Basic Salary Of Nigeria Senators, Including Allowances In 2020