Opinion: One Problem APC Had In Edo That Could Also Make Them Lose In Ondo | MadNaija
ENTERTAINMENT| SPORTS| RELATIONSHIP | TECH | TOP-LIST 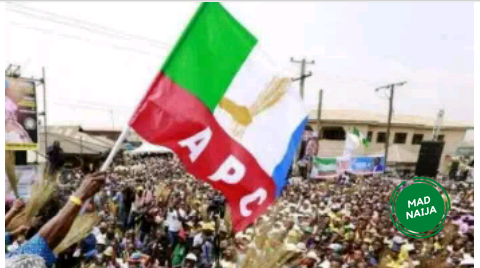 The All Progressive Congress is still the ruling party in Nigeria and the PDP is still the main opposition party.

With the just concluded Edo gubernatorial elections, PDP was voted in though Gov. Godwin Obaseki, while the APC party was voted out.

The Ondo state Gubernatorial election is also forth coming and the two major parties in Nigeria had already began preparations as to how they would secure a win in the state.

However, the APC may have another great loss in Edo if they continue with how they went with the elections in Edo State.

The problem of disunity among APC while the Edo gubernatorial election was approaching was quite a big one. The problem was not with anyone, but with the fact that the man who was suppose to champion the campaign for the All Progressive Congress in the state, Adams Oshiomole, was fighting a battle on two fronts. 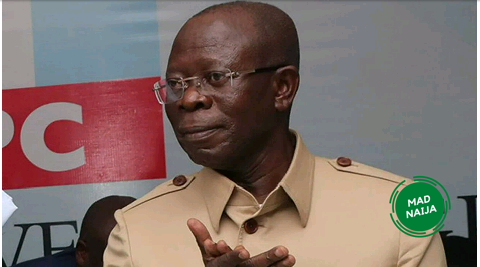 That is, he was fighting the battle of his relationship with the Governor of Edo State, Godwin Obaseki and was also in the battle of the APC national Chairmanship, which had some party members against him.

So while the APC was having internal crisis, the PDP was becoming stronger and using the APC crisis against them.

The disagreement between Oshiomole and Obaseki was the final blow against the APC, that the PDP didn’t cause, but from the fault of the APC. The APC should have known so well that defeating an incumbent would be so tougher if the incumbent was from an opposite party, but they did nothing to retain Obaseki, or resolve the crisis.

This the PDP found as a good strategy, used it against the APC and won the Edo gubernatorial election.

In a nutshell, what enabled the PDP to win was the unity they portrayed, starting from accepting Obaseki and Imasuagbon forfeiting the race, all for the interest of the party, because they knew Obaseki had a upper hand. 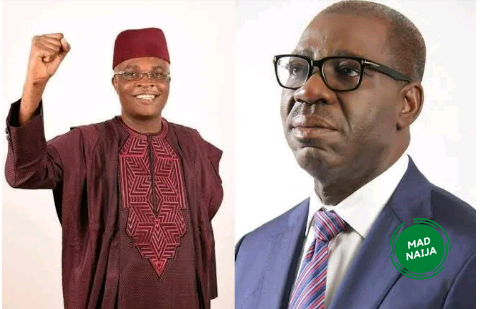 The second point was when other PDP governors, past governors and top party officials, helped in the campaign for Obaseki, the likes of Woke and Peter Obi who have much political influence in the South South region.

In conclusion, if the APC does not resolve its internal issues, they might as well just give up Ondo State to the People’s Democratic Party (PDP).

What’s your opinion on this. Leave a comment below.