Opinion: Should I tell my jobless boyfriend for 7 years that I slept with his boss to get him a job? | MadNaija
ENTERTAINMENT| SPORTS| RELATIONSHIP | TECH | TOP-LIST 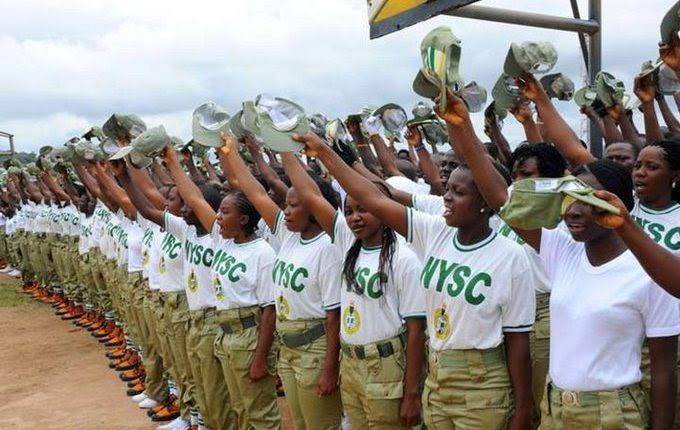 Life after school is never what it seemed like it would be. You get admitted to study your dream course “Accounting” and you think immediately after NYSC you are going to land yourself a job in a bank or a firm that would pay you in six figures.

The reality of life is almost the direct opposite of what we saw while growing up.

Lanre was my dream man as I could say I was his everything as well. We had everything every man would want in a woman and a women from a man.

He was never rich and I wasn’t from a completely wealthy home as well but we were hopeful.

I cannot count the number of times we spent quiet night moments thinking of how we would settle down after school. Graduate with good grades and get job offers and eventually settle down.

Truth is he is intelligent. More than I am and it was how smartness and cuteness can be given to just one man that got me attracted to him.

We met during the first few years of our university days and became really close. He helped me with my assignments and I helped Him with his food which he surely wouldn’t have survived school without me as a terrible cook that he was.

I literarily went everywhere he went to and we moved in calculated circles. From his place to mine to school and continuously that same pattern daily. The way he made me read and understand things made me love him even more. With lanre, I was never insecure as they say men are all the same but never with this man. He was entirely different. I know the number of girls that want to be with him but he stuck to me and never thought of anyone else. I respected that about him and I gave my all to him.

We both graduated with good grades and maybe because I am a lady, things were not just smooth but I easily got someone that referred me to a firm where I got employed in Lagos.

Lanre couldn’t get a job for the first five months after NYSC and he resolved in taking up teaching for a while before something else comes up. Few months passed and years and before you know it, 7 years had gone.

ALSO SEE:  "Since I Met The Man, My Body Has Been Hot" Pastor Enenche Shares Story Of Two Prostitutes In SOD

Teaching got him around 15 thousand naira monthly and it was nothing to feed himself and send extra to his aged mother for basic needs. I always tried to help in the little ways I could because I had needs to meet up with as well.

We got so stretched and it continued for 7 years. The more time we spent for him waiting to get a better paying job, the more frustrated he became and I felt really sorry for him. I love him so much and I have never looked at any man apart from him.

I have talked to few friends where I work about my boyfriend and how he badly needs a job and few people had promised to hook me up with who could help him.

One day a friend told me she knows someone who needs an accountant and was about to place an advert for suitable applicants to apply but she told him she had someone and he asked to meet her.

She warned me although saying the man wouldn’t give anything for free. I told her I’d take my chances and talk to him.

I collected his number and called him. And he arranged that we should meet somewhere in the weekend. I was not comfortable but decided to see him since he only wanted to talk.

We went and talked, I told him the person that needs the job is my boyfriend and he really needs it badly. He said no problem that my boyfriend could come first thing on Monday for the interview.

Well it was a great news and my boyfriend was in Lagos the next day which was Sunday to prepare for his interview first thing Monday morning.

After the interview, the man called me and said my boyfriend was a perfect man for the job but he would need me to do him a favor else my boyfriend wouldn’t get the job.

I told him I could do anything and he said it wasn’t something we could talk over the phone but meet privately. I know him to be married so I offered to go to his house where his wife and kids would be at home since it was business.

I just said it even though I knew he would decline and he said that he doesn’t talk business at home but gave me an address of where to meet him.

Since it was a hotel, I became skeptical and thought about it. I though also about what my boyfriend has been through and how this might change his life. I loved him so much and I decided to just take the risk and make this sacrifice for him. 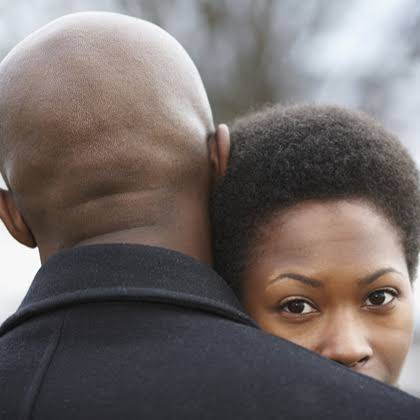 To cut the story short, we met and he did all he wanted to with me as it was the only way my boyfriend would be given the job and before I got home, lanre called me and was crying saying he has gotten the job. I was very happy for him, at least I tried not to make him understand I was sad and disappointed in myself.

But I got over it after a few days. Seeing lanre in Lagos with me, leaving the teaching job he was doing at Ogun State was a relief and finally he started talking towards meeting my parents and wedding plans.

I was so excited but he said all he needs is to balance a little and we would do that.

We were just fine when his boss started calling me often and asking for more time together. That he couldn’t stop thinking of me and what I did to him the night we met.

He is disturbing my life and my boyfriend is begging to suspect I am seeing another person and I am confused. Should I tell him that his boss is disturbing me and wants to eat my soup pot? How would I let him know he has the job he is doing now because of me and not tell him I offered something in return? I love him so much and I don’t want him to hate me for the rest of his life, I wouldn’t be able to handle that.

What do I do please?