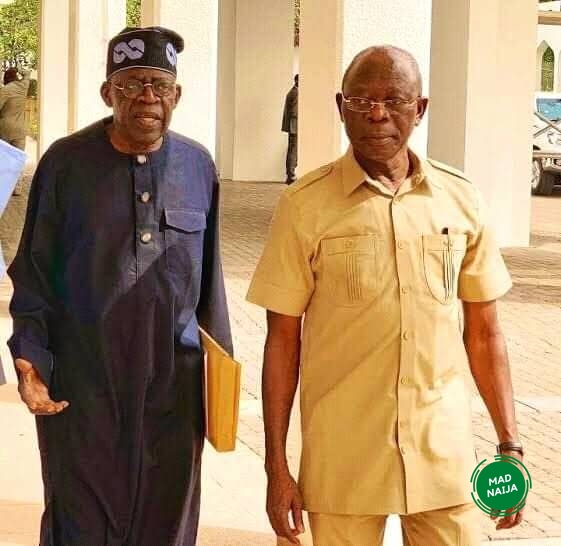 In Nigeria’s political history, there have been frequent clashes between godfathers and their hand-picked godsons and this clash occurs during their bid for second term in office. 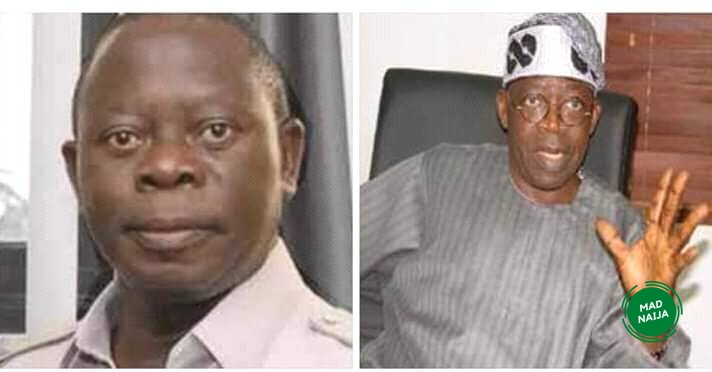 however, it is rare for any political neophyte to do without a political godfather, or else he/she wants to be shown the way out of politics just like what is currently happening between, Adams Oshiomole and Godwin Obaseki, of Edo state, All the stated claims which were attached to his disqualification as a gubernatorial candidate under APC

the platform is something that can be easily waved off, if to had still maintained his loyalty to his godfather (Adam Oshiomole). Although he served well during his first term in office. Then what stopped him from doing the same for his second term ambition. At least this is to show you how powerful loyalty is in the game of Nigerian politics.

The political tension being witnessed in Edo state is quite similar to what happened in Lagos state when Former Governor Ambode was denied a party ticket in 2019 based on issues with party hierarchy in the state.

ALSO SEE:  SO SAD! I Drank Cucumber Water and Here Is What Happened To Me After Four Days 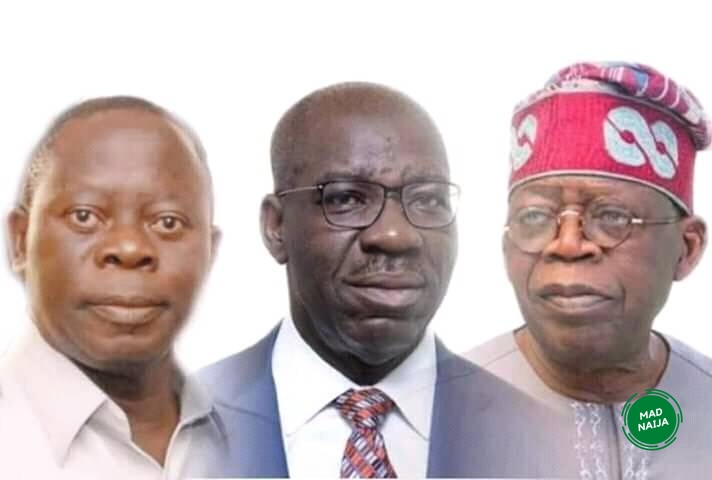 As Governor Obaseki saw that his chances were slim especially for the fact that he was screened out of the Primary Election which produced Pastor Ize Iyami as the APC governorship Candidate, he immediately had to decamp from the ruling party APC to the rival party PDP. This move was very important for Obaseki to pursue his re-election bid after the APC screening committee screened him out saying he is not competent any more to contest for the office as a governor in the state. Imagine what was said to a seating governor. How come he was cleared for his first term, the people asked? We all know it’s because of the current misunderstanding the two political gladiators are facing that made them say that to him. 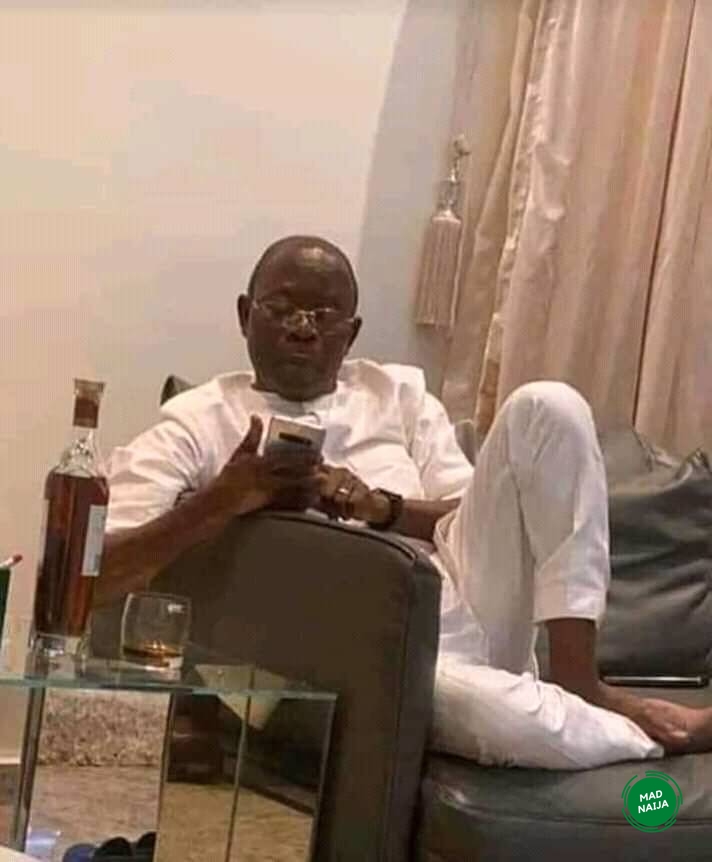 Tinubu started it and set the record, Oshiomole saw how nice it was and decide to break the record so as to create one in south-south because Tinubu did his in the south-west. Now the question is, Can Oshiomole break Tinubu’s record??? If you feel it’s YES please tell us your reasons but if NO is your answer please do as well to back up your answer.

ALSO SEE:  Ladies, Can You Do These? UK-born Lady Follows Her Boyfriend To Africa After He Was Deported - See (Video)