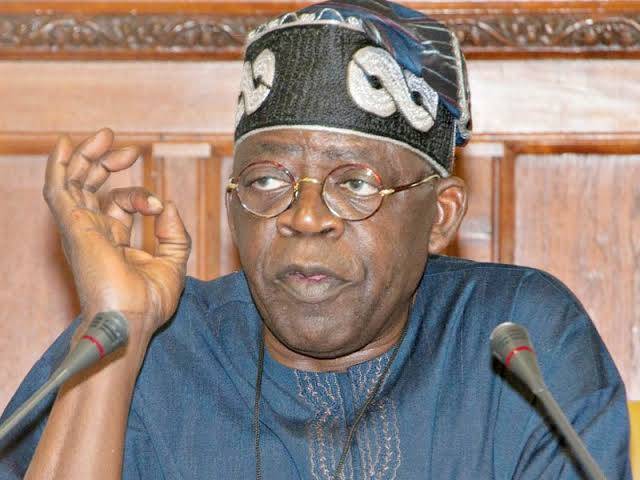 This is Politics, anything can happen. I welcome you again to this wonderful day as a I share with you an opinion article on the possibilities that the former governor of Lagos State, who doubled as the national leader of All Progressives Congress (APC), Asiwaju Bola Ahmed Tinubu might be funding the Lagos protesters regarding the “End SARS” protest so has to cause headache in the Federal Government, and distraction while he takes his time to strategize well on the best angle to manipulate the cabals in power and the to set his interest in the heart of Nigerians. 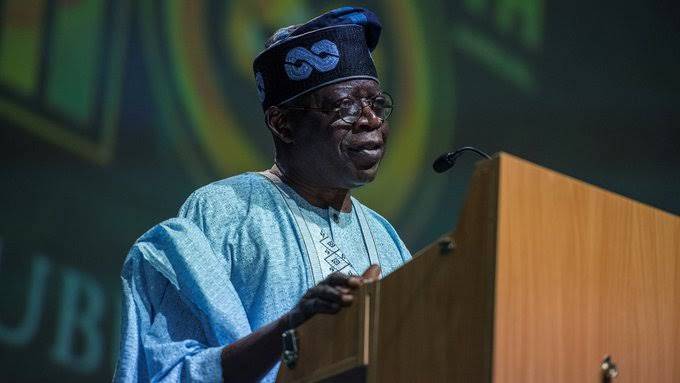 This is an opinion article, and it’s subjective to constructive criticism. Looking back to wen the protest of the “End SARS” movement started in Lagos state, the governor of the state, Babajide Sanwo-Olu was out of the state for an assignment given to him by his party, All Progressives Congress, in Ondo state. Lagos residents and other Nigerians accused Governor Babajide Sanwo-Olu for not on ground when his people needed him most during the time of protest.

ALSO SEE:  Here’s Why Hushpuppi Could Be Jailed For 10 Years In Prison Or More 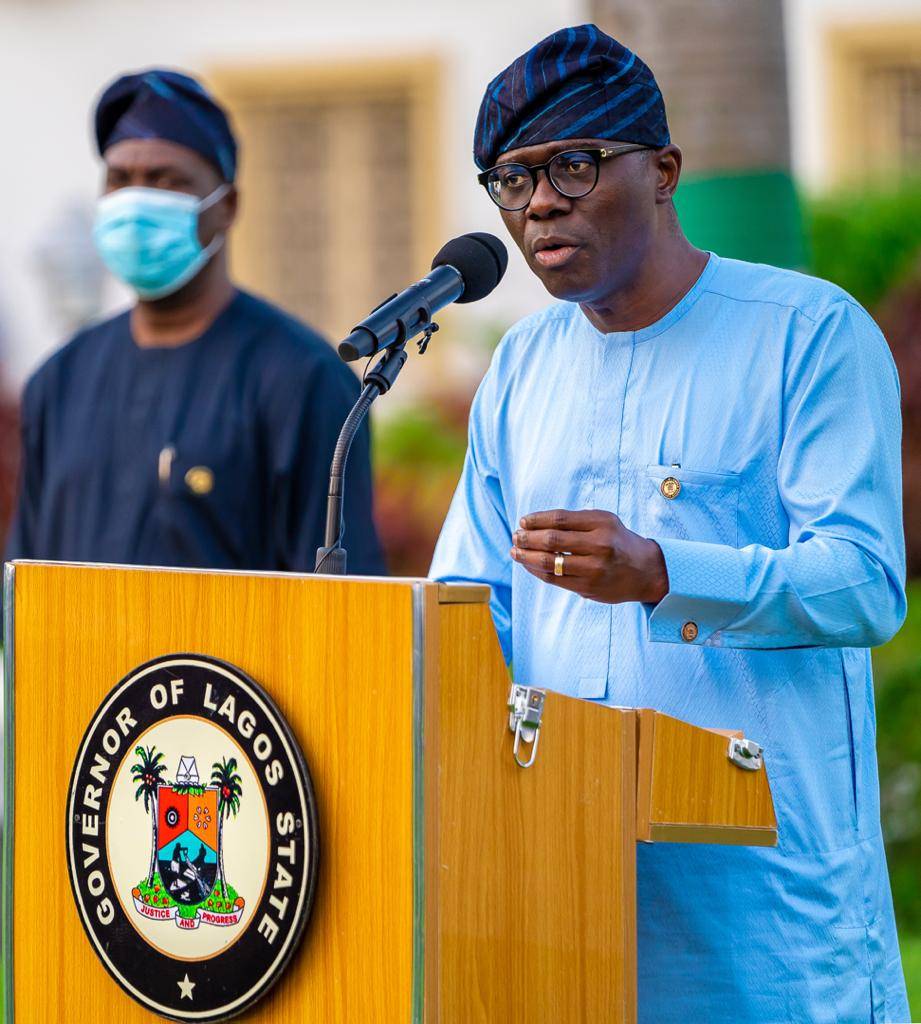 Remember, the two southwestern states that their governor wasn’t available when things were kinda hot in the protest was Lagos State and Oyo State. But after the conclusion of Ondo state election, and these two governors returned back to their state, Governor Babajide Sanwo-Olu was the first governor to protest with his people on the street of Lagos, remember Governor Babajide Sanwo-Olu is a loyal ally to Asiwaju Bola Ahmed Tinubu and with that, their might be some political calculations there. This is politics, anything can happen like I said earlier. 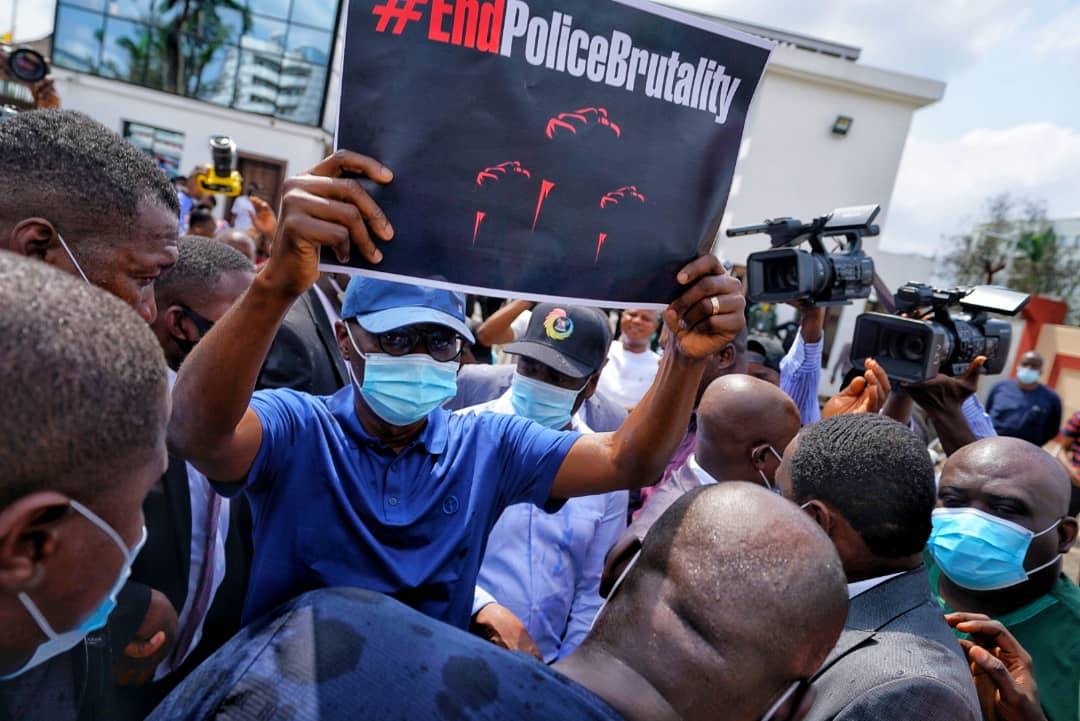 Even after Governor Babajide Sanwo-Olu protested with the protesters, he was the first governor to leave his state and meet with President Muhammadu Buhari to brief him on his people’s demands on the brutality received from some officers in the Nigeria Police Force, especially the just dissolved Federal Special Anti-Robbery Squad “(FSARS).” 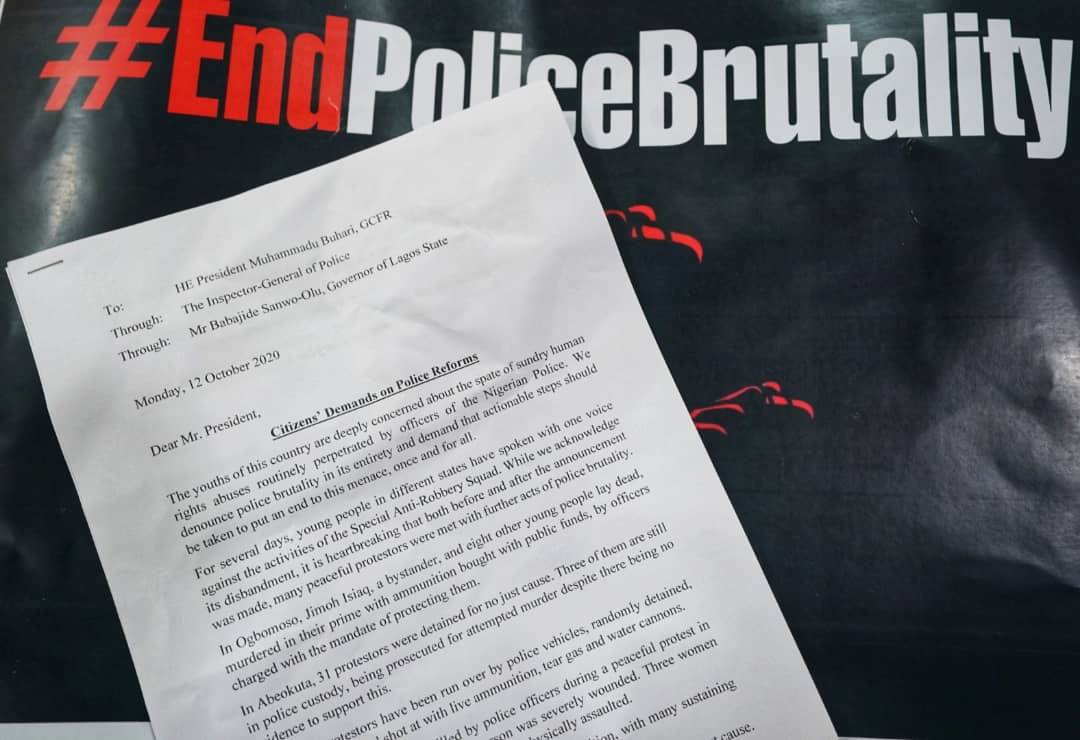 The proactiveness of Governor Babajide Sanwo-Olu is commendable due to my own opinion, but I still sense that there are some kind of mastermind political games from the Lagos landlord, Asiwaju Bola Ahmed Tinubu, through him.