Opinion: This Is The Only Way The Nigerian Police Can Be Truly Reformed And Regain Public Confidence | MadNaija
ENTERTAINMENT| SPORTS| RELATIONSHIP | TECH | TOP-LIST 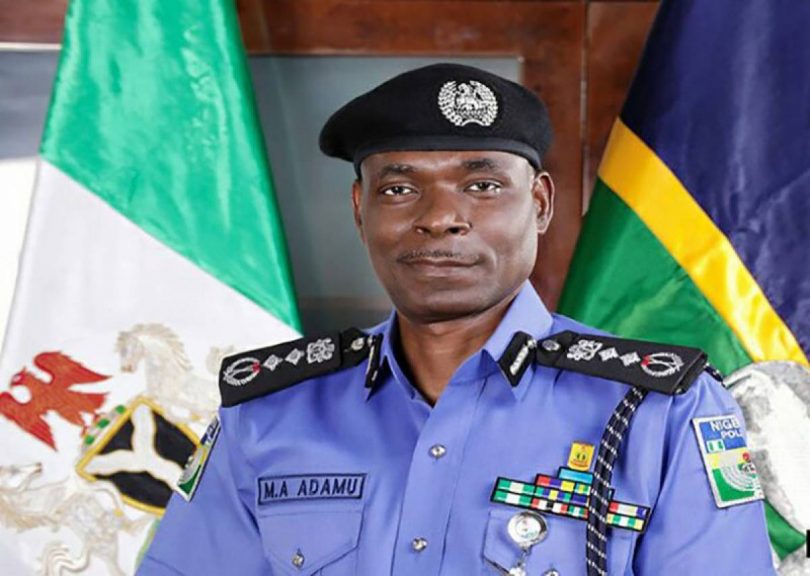 Following agitations by Nigerian youths against the Nigerian Police brutality on innocents and the need to dissolve the Special Anti-Robbery Squad (SARS), unit of the Police department as a result of their alleged extensive extortion and extrajudicial killings of youths. The protests have been going on for days now. 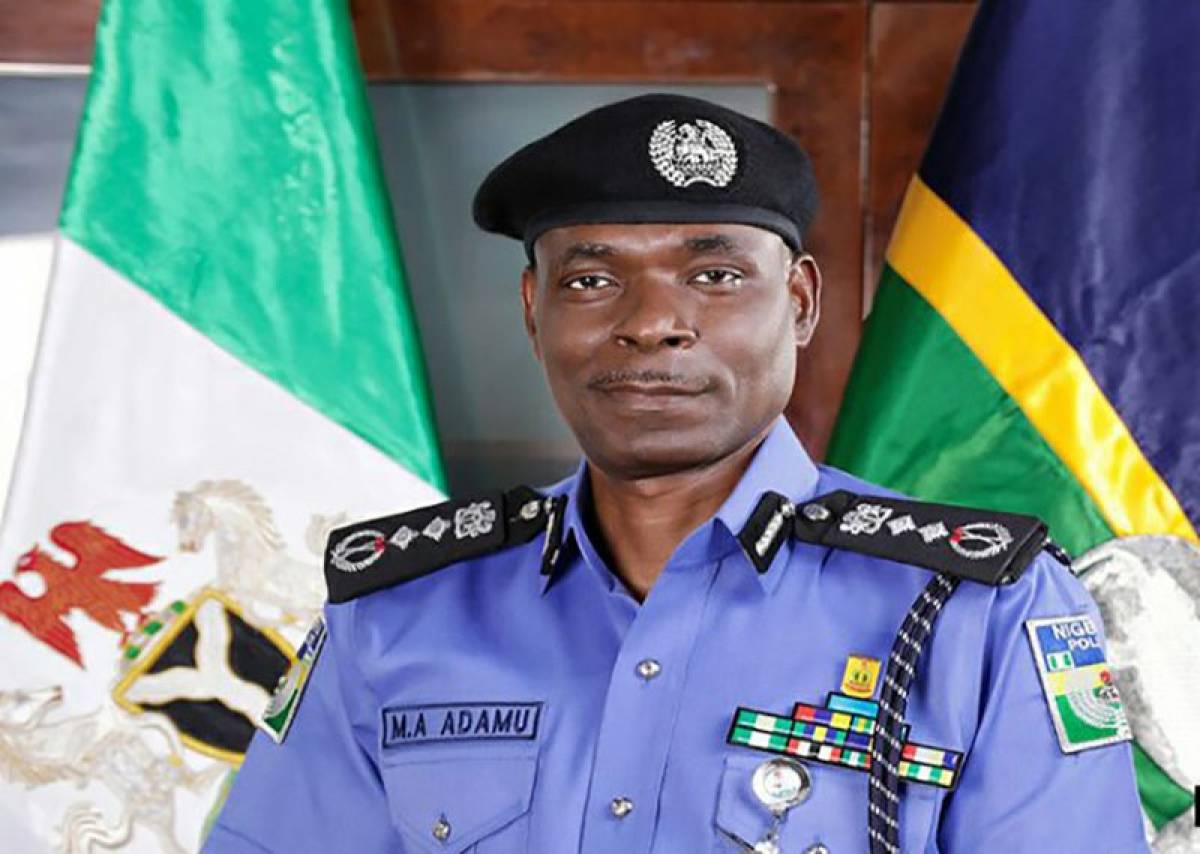 The Federal Government and the IGP has promised a large scale reform of the Force. In reforming the Force, the IGP announced the launcing of Special Weapon and Taking Tactics (SWAT) as a unit, to replace the dissolved SARS. Which gives one reason to wonder if it is the name of the dissolved SARS that was changed alone or alongside every officers in that unit.

However, the only way I think the Federal Government and the IGP can actually meet up to their promise of a large scale reform of the Force is to allow regulars from the Nigerian Police academy take over the baton of securing lives and properties of citizens. This set of Police are young members, with the right training and grounded orientation.

ALSO SEE:  Obaseki Was Disqualified By Someone Who Doesn’t Have A Certificate - Gov Wike Taunts Oshiomhole (Video) 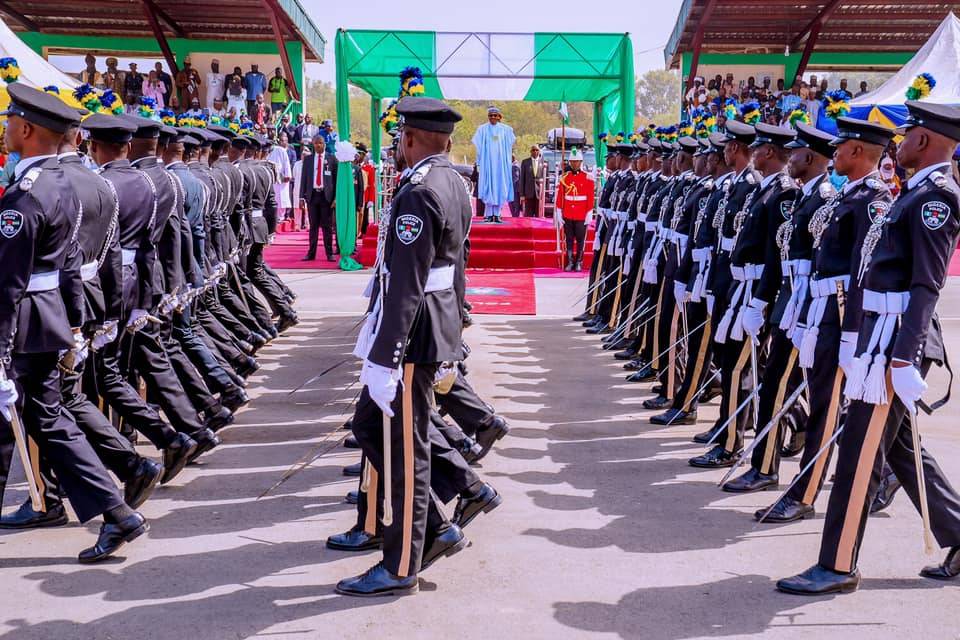 Bringing in regulars to replace the recruited members of the Force will go a long way in changing the system of operations. While they introduce regulars from Academy, the recruited members should be taken for a reorientation and taught the just and right ways of the Force, the pros and cons of the institution and emphasize their allegiance towards securing lives, properties and maintaining orderliness in a state, and not instigate anarchy.

With this change in the Police department, I want to believe a large scale reform can be achieved to a recognized extent. The Police force needs new, young and vibrant officers to take over from the bad eggs in the Force as a means to reforming the Force and restoring public confidence in the Nigerian Police Force. 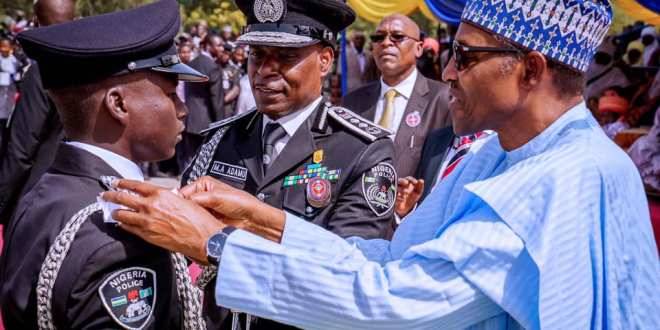 As this is an opinion article, I think puttiyin this much effort will give a worthy result, and wash the Force off it’s bad eggs. Do you think this idea can work? Do you have another alternate idea that can help reform the entire police? What is your take about the newly announced SWAT unit in the Force? Share your opinion.