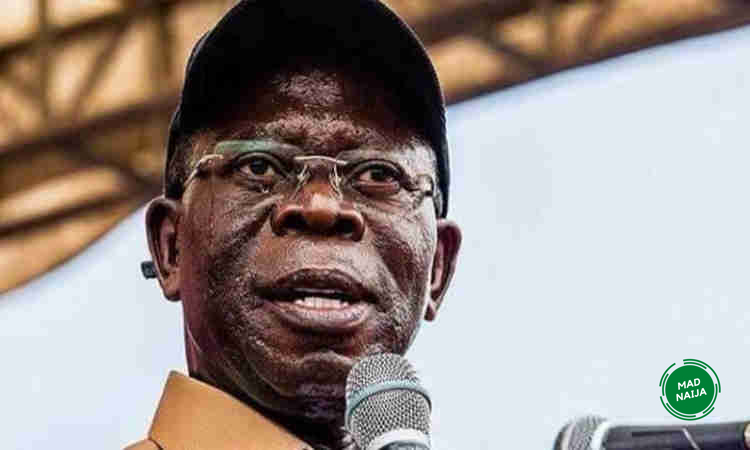 A former national chairman of the All Progressives Congress, Adams Oshiomhole has said that governors of the Peoples Democratic Party, PDP, can’t walk the streets without being stoned.

Oshiomhole made this known when he appeared on Channels Television’s Politics Today, in reference to the welcome he received at a campaign rally in Edo State.

“If you play back PDP mega rally, their flag off and see the reaction on when their new member entered. People are like – hired as they were, who is this?” he said.

“Now look at when I entered the University of Benin stadium. Look at the reaction of the ordinary people. You must have watched or I will show you the video. When I walked down the streets of Benin. How many of PDP former governors, whether in this state or in any other state, can walk freely without people stoning them?”

ALSO SEE:  If You Love Drinking "Malt And Milk", You Should Kindly Take Note Of The Following Vital Information

Oshiomhole who governed Edo State for eight years is backing Pastor Osagie Ize-Iyamu of the APC against Governor Godwin Obaseki of the PDP in Saturdays governorship polls in Edo State.