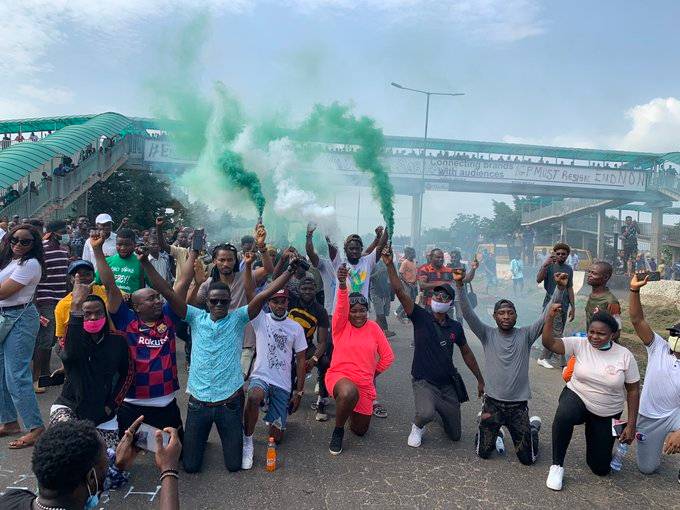 For over a week now, there have been massive protest across the country which is being carried out by youths who are asking the federal government to put a complete stop to police brutality which has been a very troubling trait associated with the Nigerian police.

In this article that I would be sharing with you guys, I would be showing you what happened between Abuja protesters and the police during the protest.

Abuja just like any other Nigerian city is currently witnessing the turn out of large numbers of youth who are out there protesting against police brutality. During the protest, Abuja protesters really did something unusual by also sharing snacks and drinks to police officers who were deployed to the venue.

According to the video which was shared on twitter, the protesters could be seen sharing snacks and soft drinks to police who were stationed at the venue of the protest. here are some pictures: 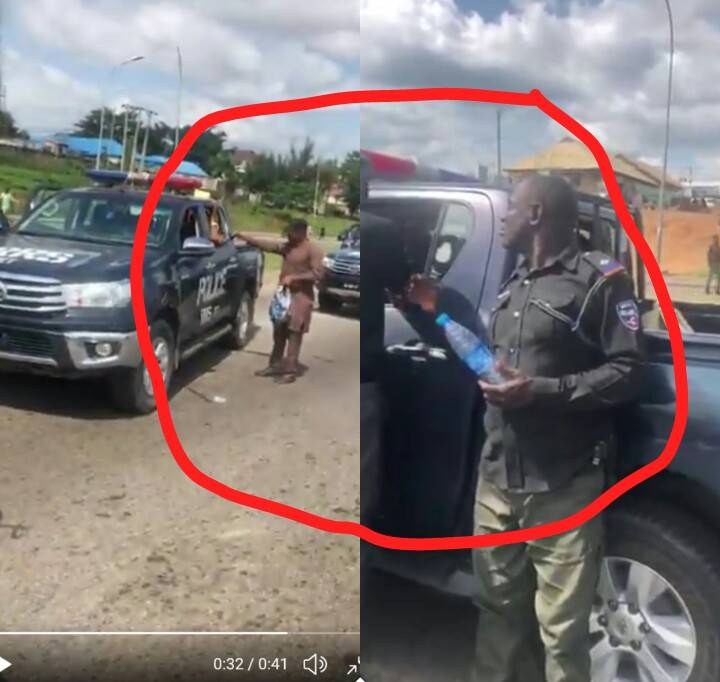 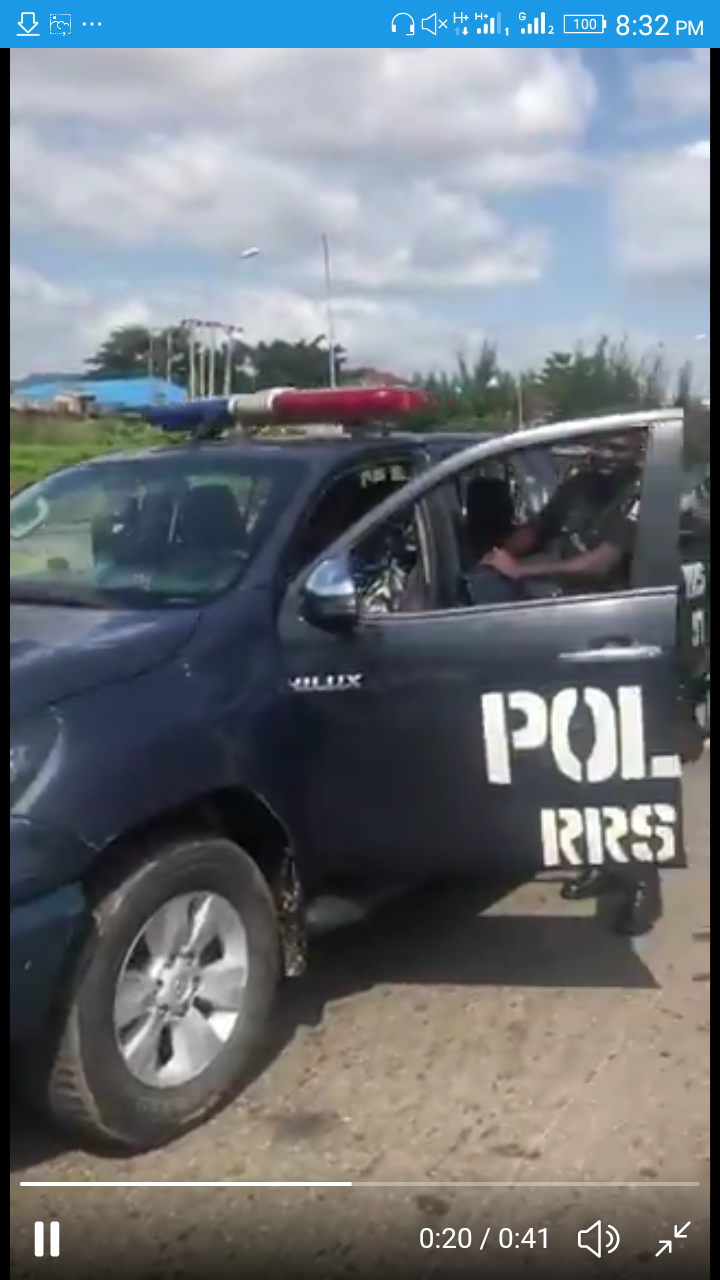 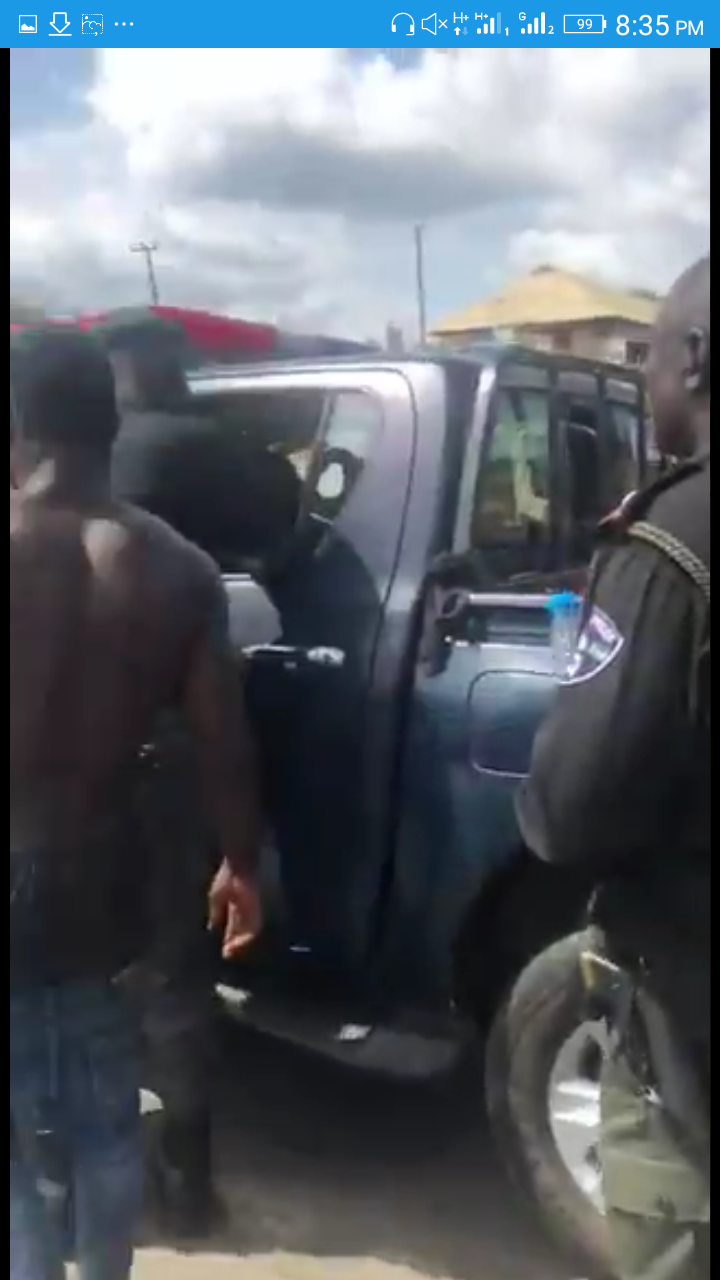 Since the video surfaced online, it has attracted lots of reactions from Nigerians and here are some:

These gesture by the youths have proven that they are not just out there protesting against police brutality but they’re also seeking for a police reform which would see policemen and women earn better salaries.

What do you think of these gesture of the youths?