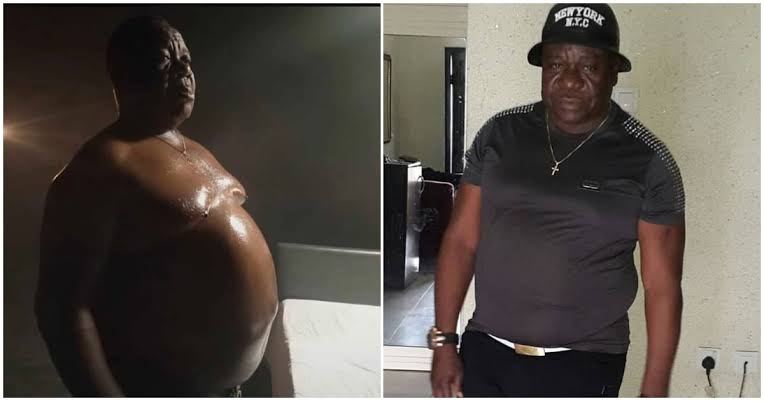 Veteran Nollywood actor, John Okafor is popularly known as Mr Ibu, has recounted his ordeal about how his trusted staff poisoned him which almost claimed his life.

The comic actor revealed that if not the God almighty, he would have been a story because the poison battled with his life and he had a near-death experience.

Mr Ibu refuted the viral claim that he is addicted to alcohol and that’s why he has a big belly, he stated that his staff took him to a show where he took the advantage to poison him.

“I couldn’t wake-up until they took me home after they have declared dead and put cotton wool in my nose, but I thank God, if not him, I would have been a story”

ALSO SEE:  JUST IN! Magu Reveals How Many Corrupt Nigerians Now Keep Their Loot In Ghana

Watch the video below ;

after being poisoned by his staff 🎥 @nigezietv