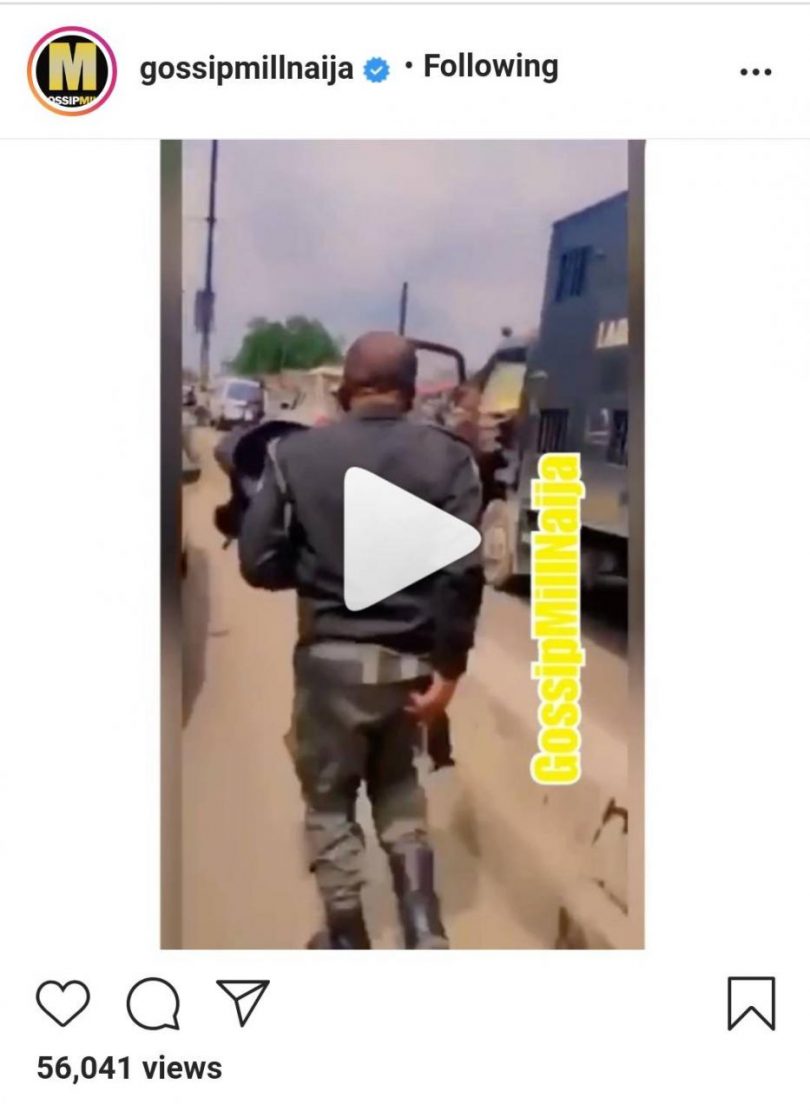 A video currently going viral on the internet and social media has caught the moment when a policeman was caught running after being confronted by angry protesters for shooting multiple protesters in Surulere, Lagos State.

According to the video which was also contained in an Instagram post by ‘Gossipmillnaija’, the police officer was seen running after some angry protesters confronted him, with some questioning him angrily on why he shot the protesters. The scene in which he was being questioned was becoming violent making the officer take to his heels.

ALSO SEE:  Man Acquitted After Spending Five Years In Prison For A Crime He Didn’t Commit

The shot protesters were on the floor crying in pains while being consoled by some people.

The video had since gathered many reactions and comments from viewers with many not being in support of what the police officer did. 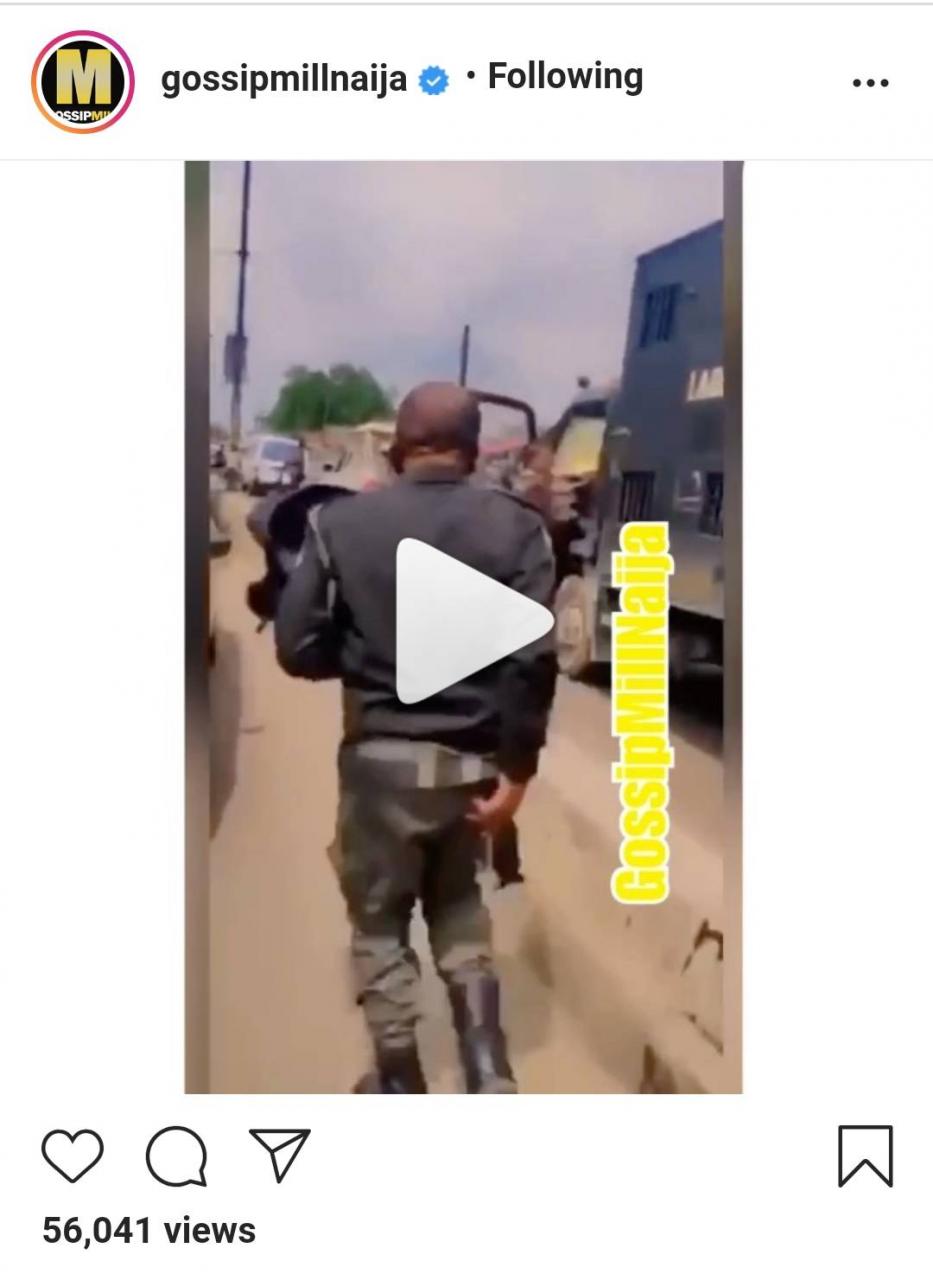 See more photos from the video below; 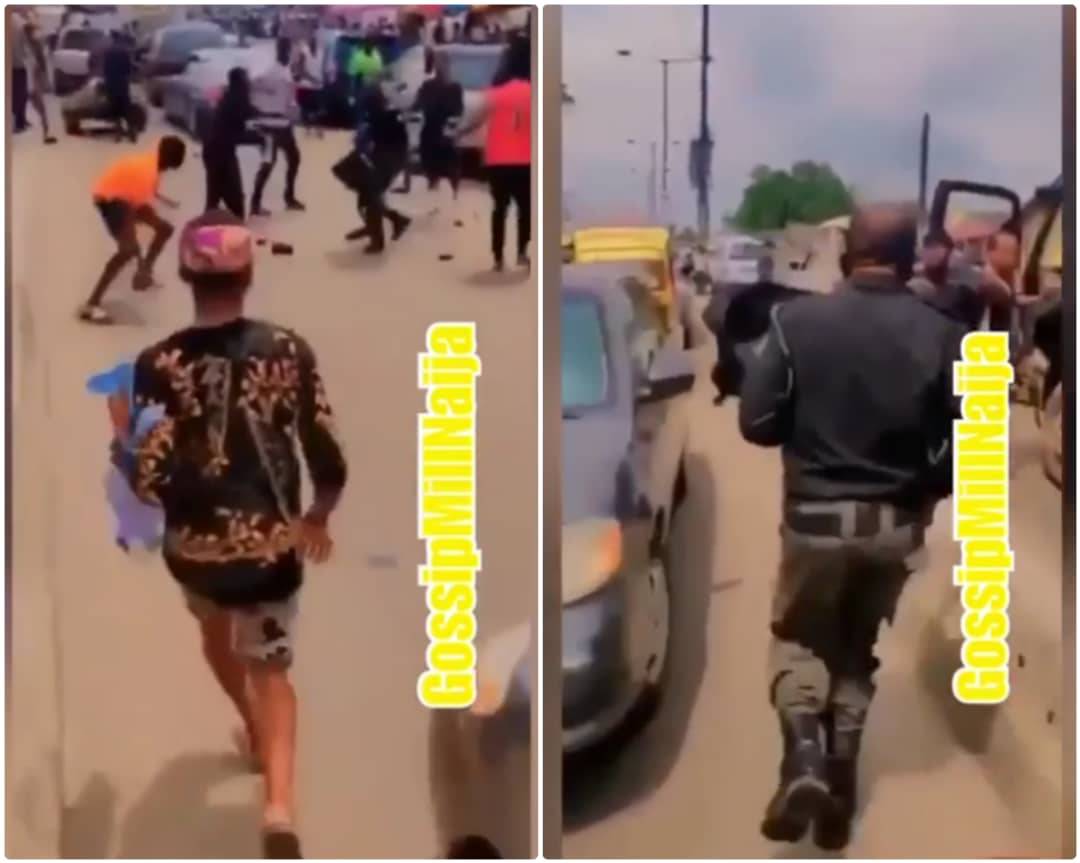 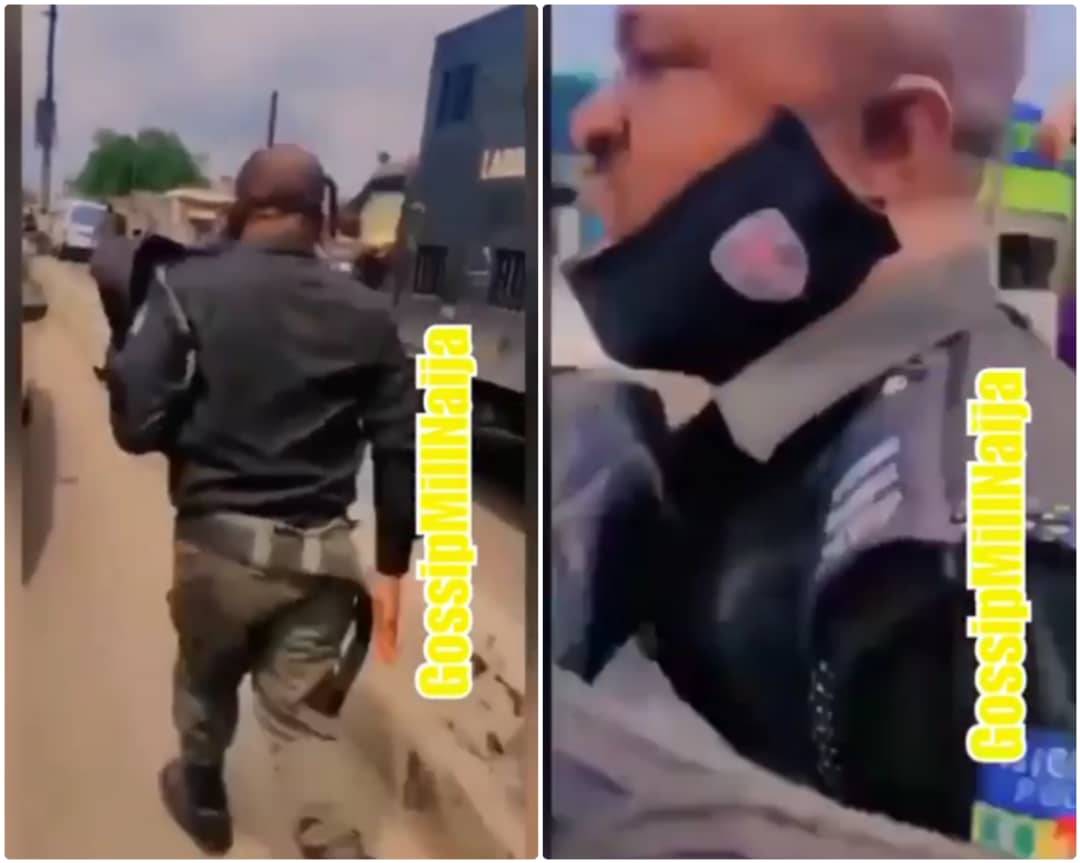 Having seen the actions exhibited by the police officer in Surulere, you can as well share this article for others to see also.