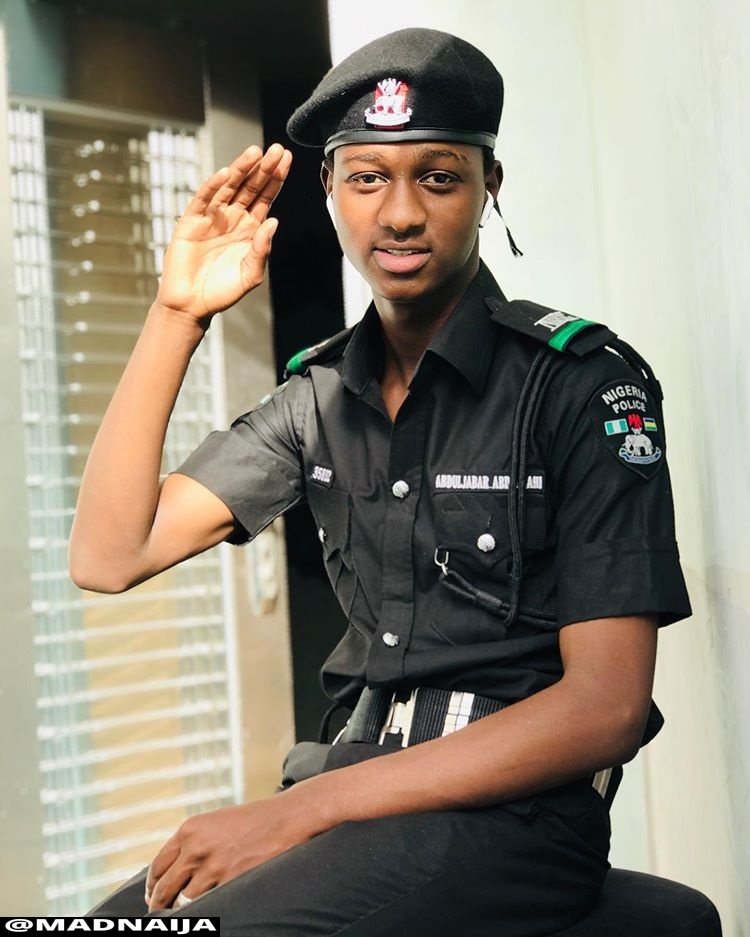 ALSO SEE:  I’m a Christian, I Want to Convert to Muslim Because Our Pastors Today Are Not Telling Us the Truth We Need to Know – Is It A Sin?