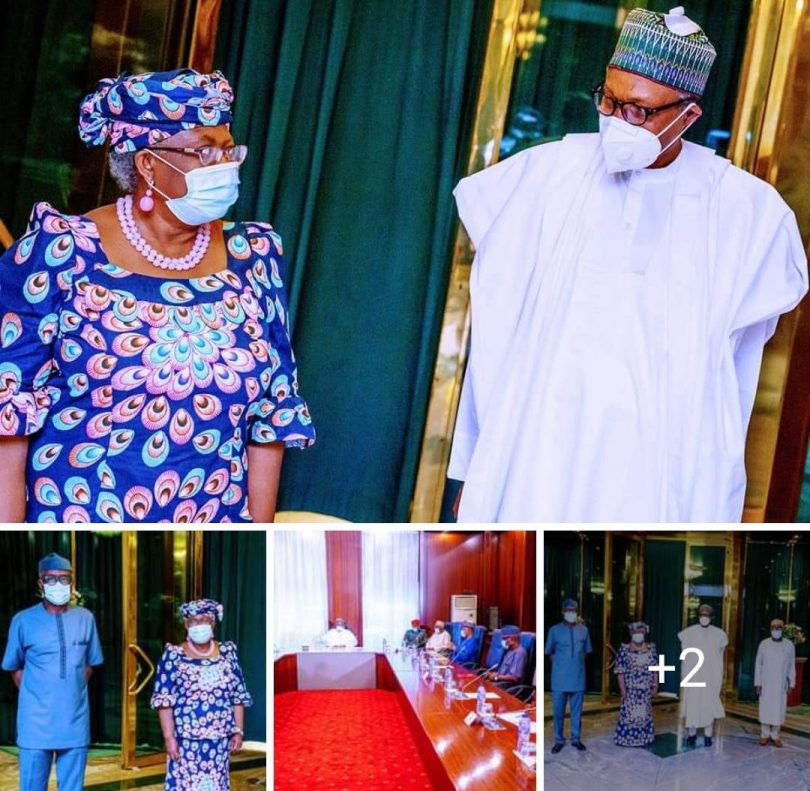 Okonjo-Iweala spent a 25-year career at the world bank as a development economist, Ngozi has experience in anythig related to banking and finance.

She hold the office from 2003-2006 under the leadership of former president olusegun Obasanjo.

Ngozi was also Appointed at the same office from 2011-2015 under president good luck ebele Jonathan.

according to Ngozi, there are ways to tackle lack of job opportunities and poverty in Nigeria, she gave out strategic means to follow which has been neglected by the government.

the former minister was at the state house with President muhammadu Buhari, they had a meeting with the president and other government officials.

It was reported that Ngozi was invited to discuss with the president on the vital issues regarding the National development.

We pray all that was discussed during the meeting will be apply in each and every state in Nigeria. 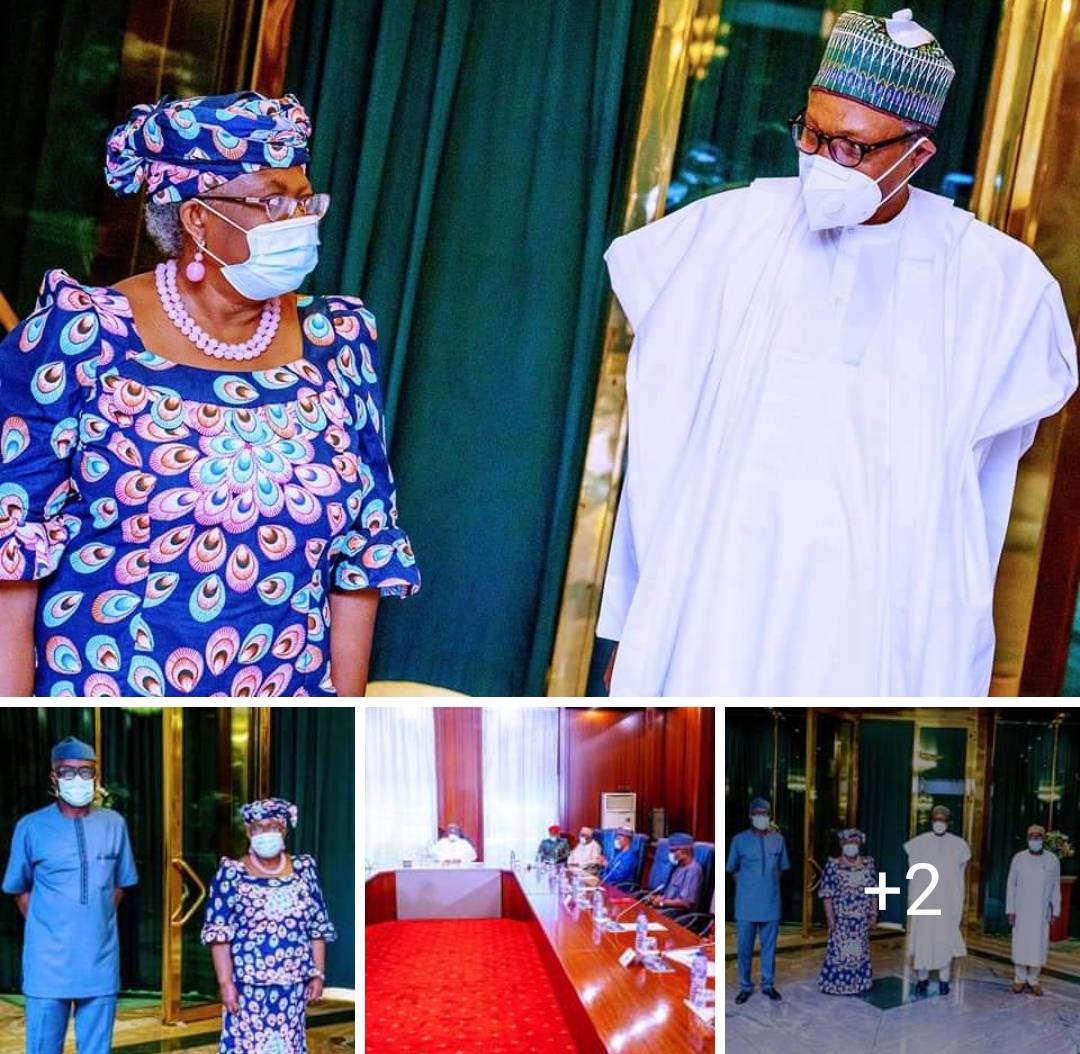 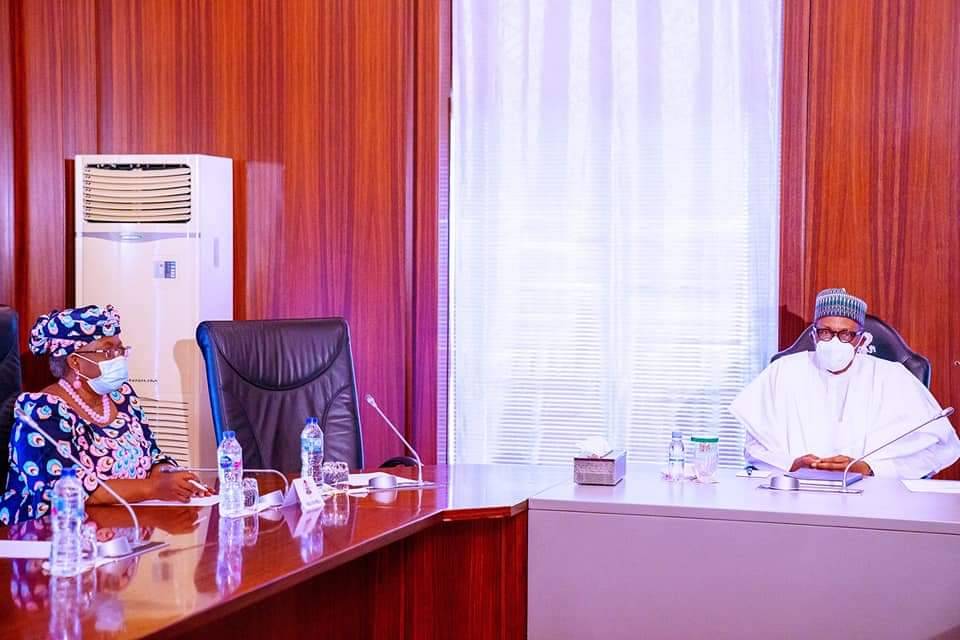 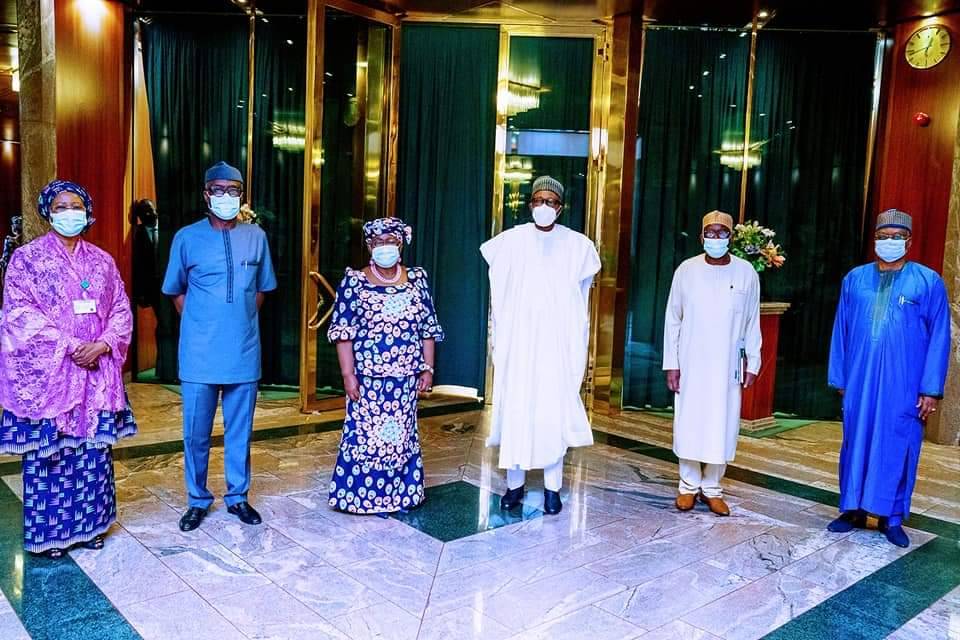 ALSO SEE:  JUST IN! Another Leader Of 'One Million Boys' Cult Group, Eji, Arrested By JTF In Ibadan 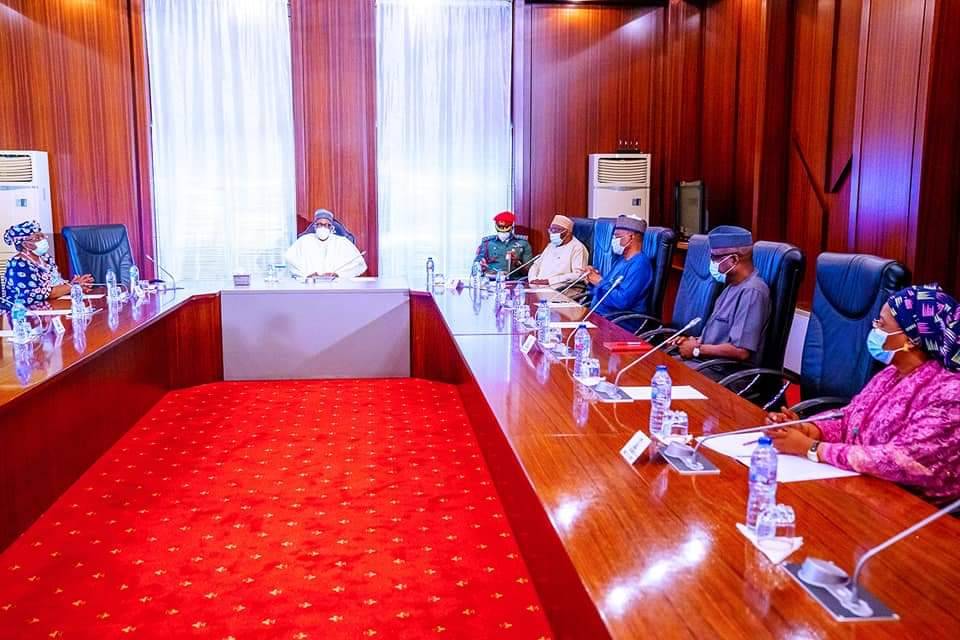 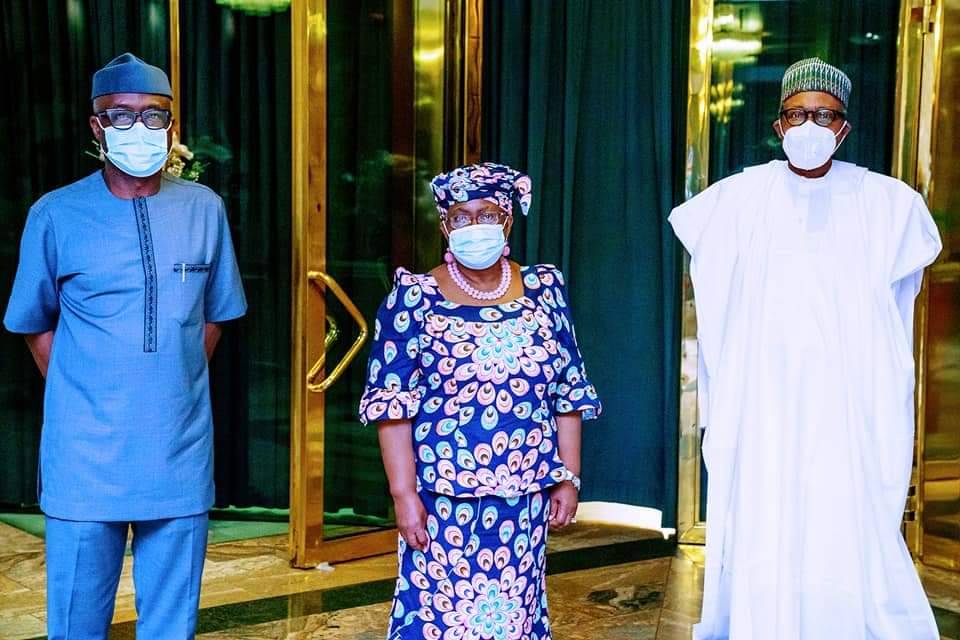 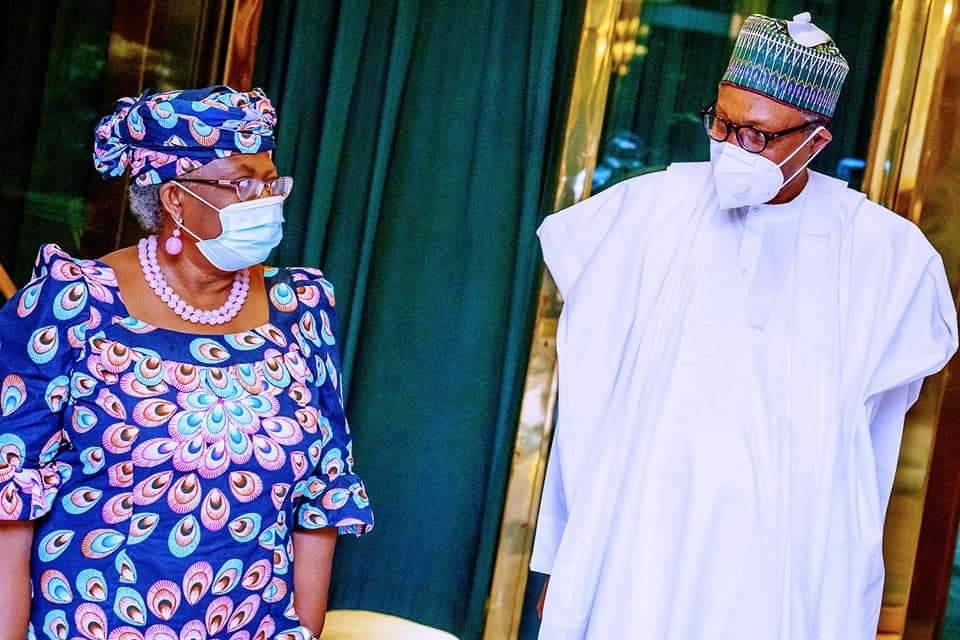