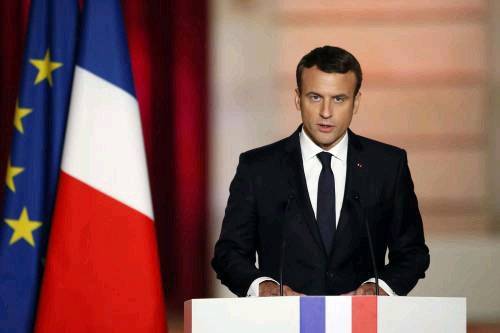 After President Macron approved the freedom of expression which allows French citizens to draw the cartoon of Prophet Muhammad, France have recorded in recent times, beheading and stabbings by Muslim immigrants.

In regards to this, the President of France, Emmanuel Macron has ordered all Muslim leaders in the country to accept the “Charter of Republicans Value” as one of the ways to stop racial attacks in the country.

France President, Macron also stated to the Muslims that Islam is a religion and not a political movement.

In response to President Macron’s order, the French Council of the Muslim Faith has agreed to enact a council that will issue imams with official accreditation that can be withdrawn any time.

The charter of Republicans value offers the following;

2. Higher punishments for those who intimidate public officials on religious grounds.

3. Ensuring every child has identification number under the law that would be used to attend school.

Parents who refuse to strictly adhere to the aforementioned conditions will be jailed for 6 months, heavy fines and ban on sharing someone’s personal information in a way that allows them to be located by people, who want to hurt or warm them.