After He Refused To Support Trump's Claims, See What Trump Did To His Election Official | MadNaija
ENTERTAINMENT| SPORTS| RELATIONSHIP | TECH | TOP-LIST 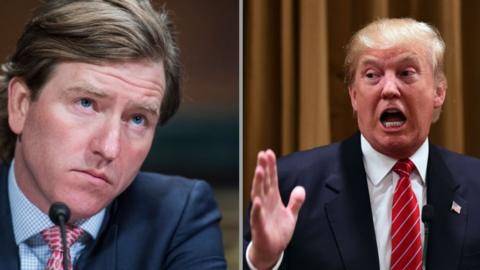 There appears to be another twist in the US Election. After the US Election was concluded, Joe Biden came out the clear winner but Trump has still not accepted that. Donald Trump has refused to agree that Joe Biden won him in the election and has even made some claims without proof of ‘massive voter fraud.’

The Republican has now fired his top election official, who contradicted his claims of voter fraud. The president said he terminated his cyber security and infrastructure Security Agency (Cisa) Chief, Chris Krebs for his highly inaccurate remarks on the vote integrity. The election officials said that this year’s votes has been the most secured in the history of the US. Chief Chris Krebs is now the latest official to be sacked by Donald Trump, since the sacking of the defence secretary, Mark Esper. 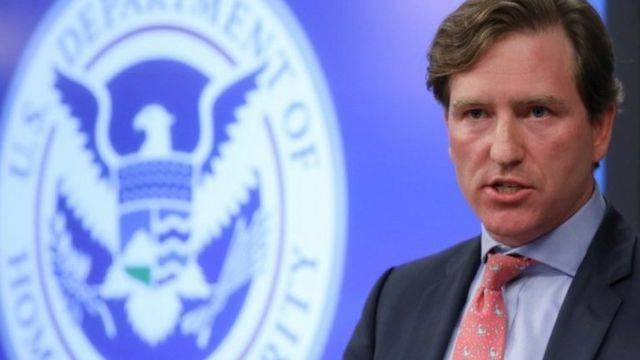 However, there also reports in Washington DC that the likes of the CIA director, Gina Haspel and the FBI director, Christopher Wray could also be sacked before Trump leaves in January. And just like others that were sacked by trump, Mr. Krebs only heard of his sack when he saw the president’s tweet on Tuesday. However, it seems Mr. Krebs doesn’t regret what he did. 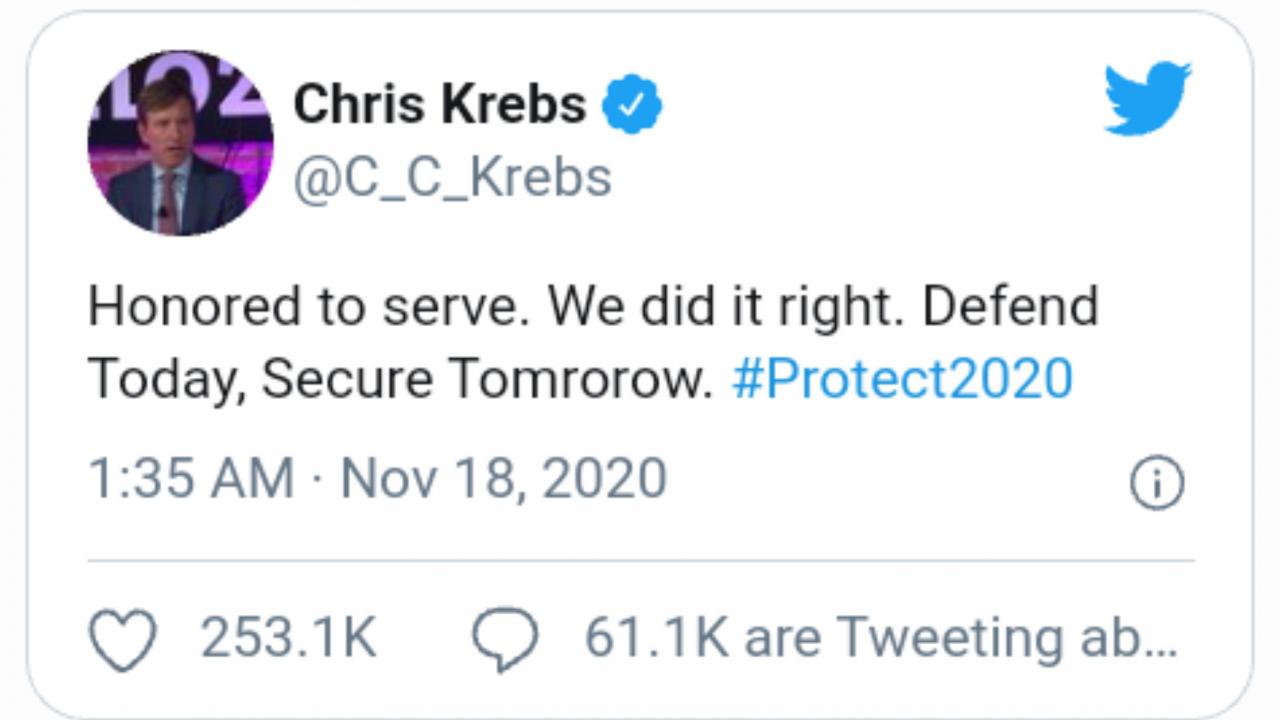 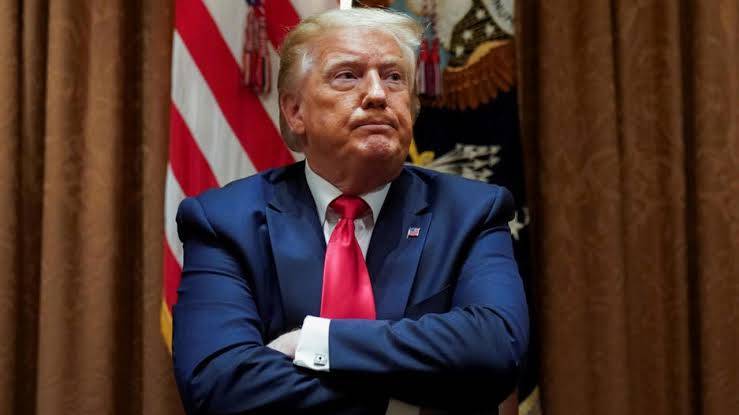 Do you think what president Trump is doing is fair? Leave a comment so I can know what you think. Thanks.