Remember The Lady That fell Down Into The Waterfall When Taking Photos? She Was Found Dead Yesterday | MadNaija
ENTERTAINMENT| SPORTS| RELATIONSHIP | TECH | TOP-LIST 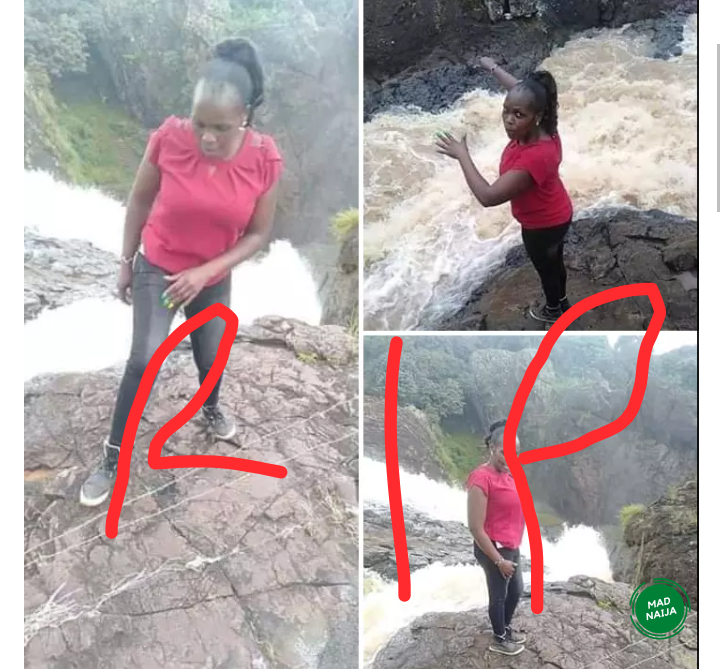 Remember The Lady That fell Down Into The Waterfall When Taking Photos? She Was Found Dead Yesterday

You could recall the heartbreaking news of a 31 years, old lady, from Eldoret in Kenya that fell inside a waterfall when she was busy talking photoshoots.

Remember the news broke the hearts of many Kenyans as they said those photos were taken by her fiancee.

Reports has it that it happened at Chepkiit waterfall at mlango town in Kenya.

The deceased identified as Dorcas Jepkemoi was having fun with her fiancee, when she mistakenly fell down the waterfall and disappeared. And people has been in search of the lady since the incident occurred. 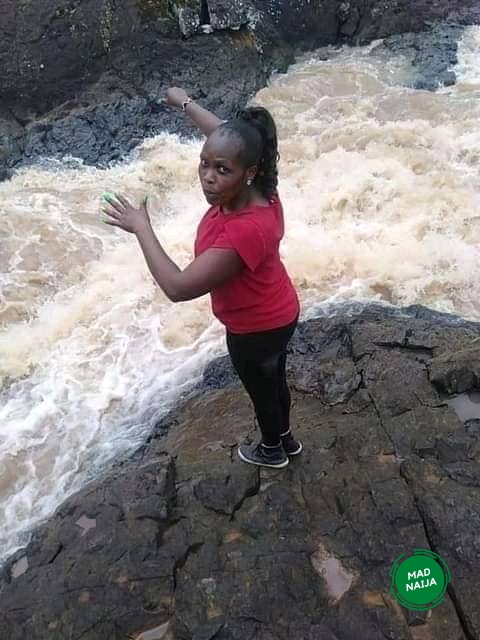 Yesterday the 11th of September, the woman was found dead, as her body was recovered.

See the photo beneath. 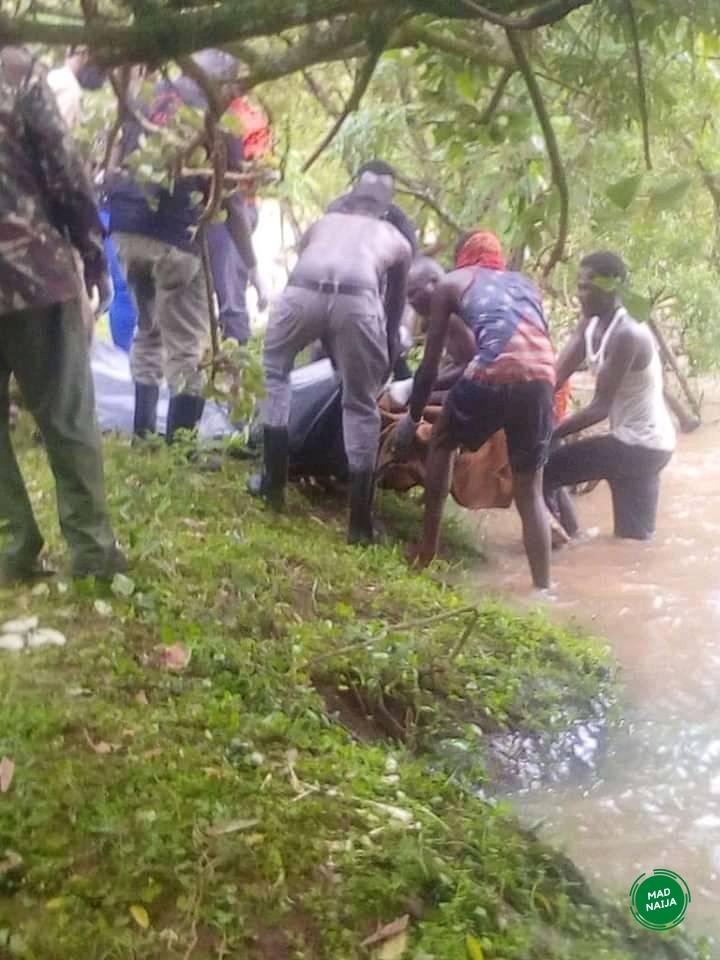 Reports from a Facebook user named “Elly Arsen Kip’s Raja” shows that the body has been recovered. 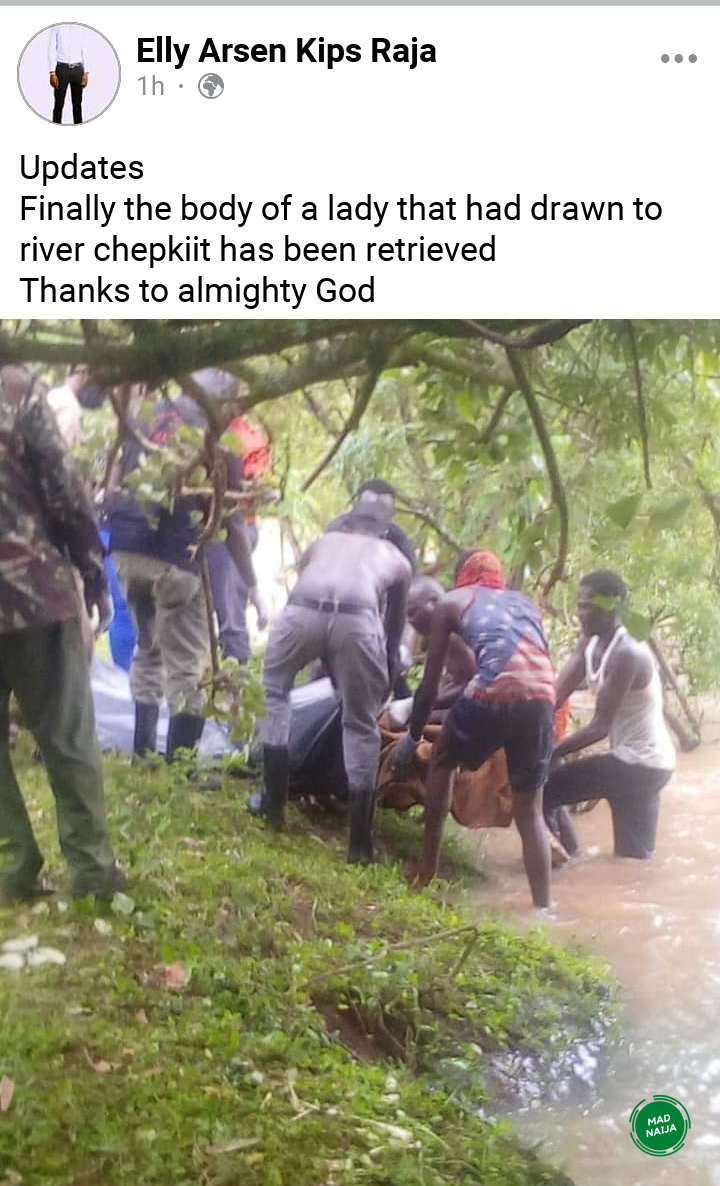 Many responded to the post by the young guy as they thanked God as the body was found, although dead. 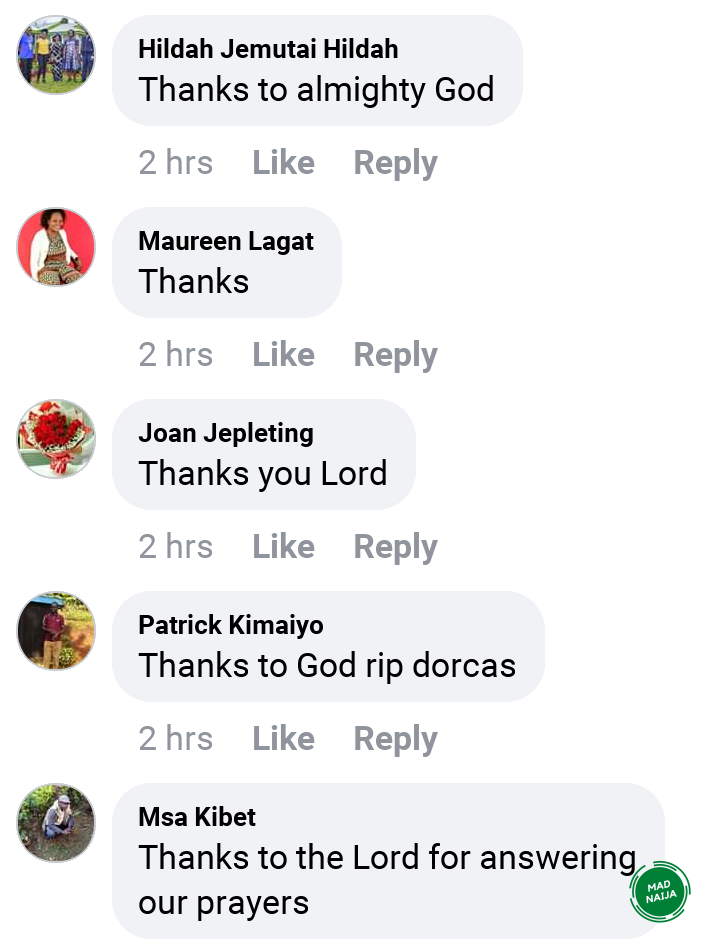 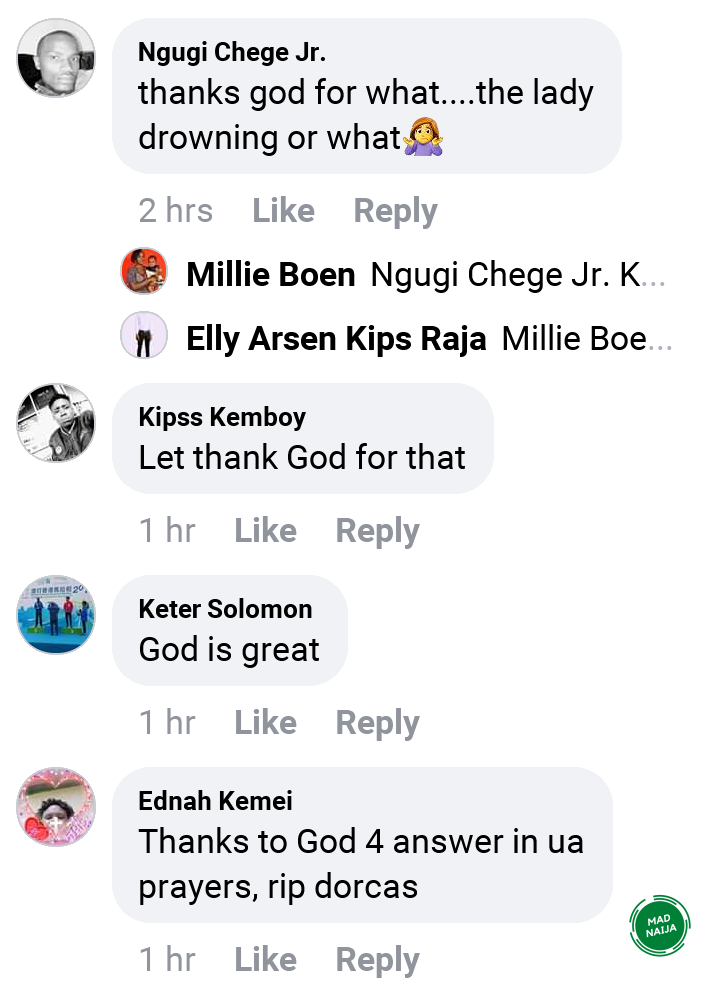 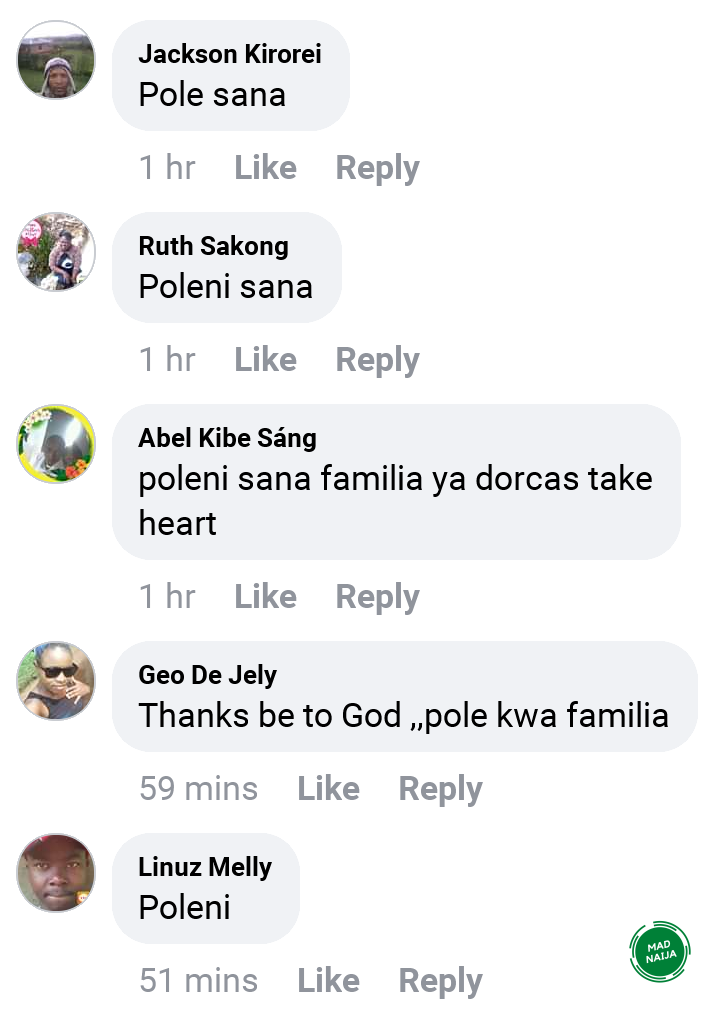 May Her Gentle Soul continue to rest in peace.

may God console her husband and family in Jesus’ name Amen.