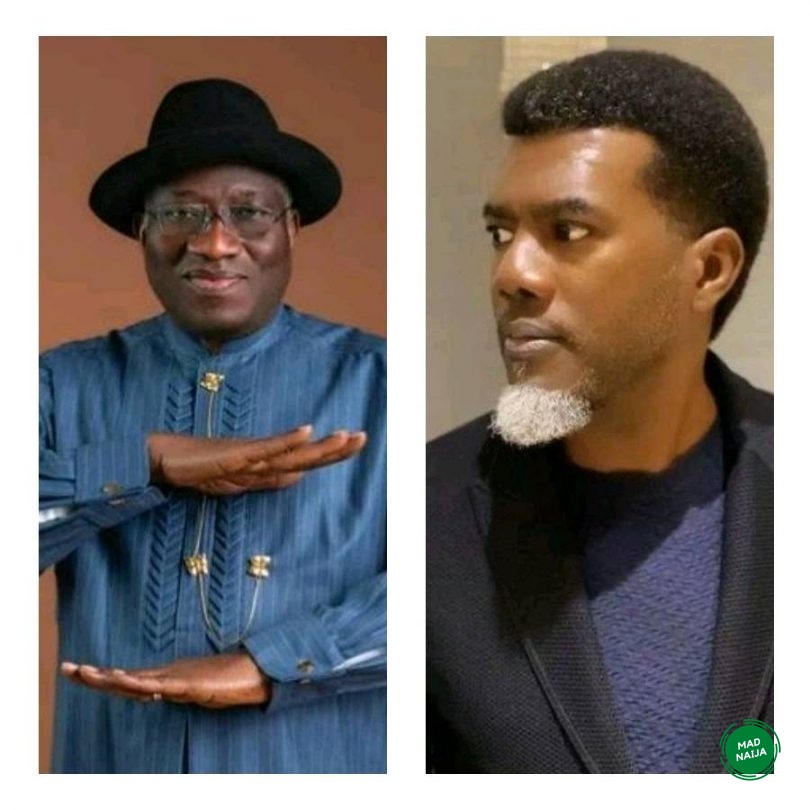 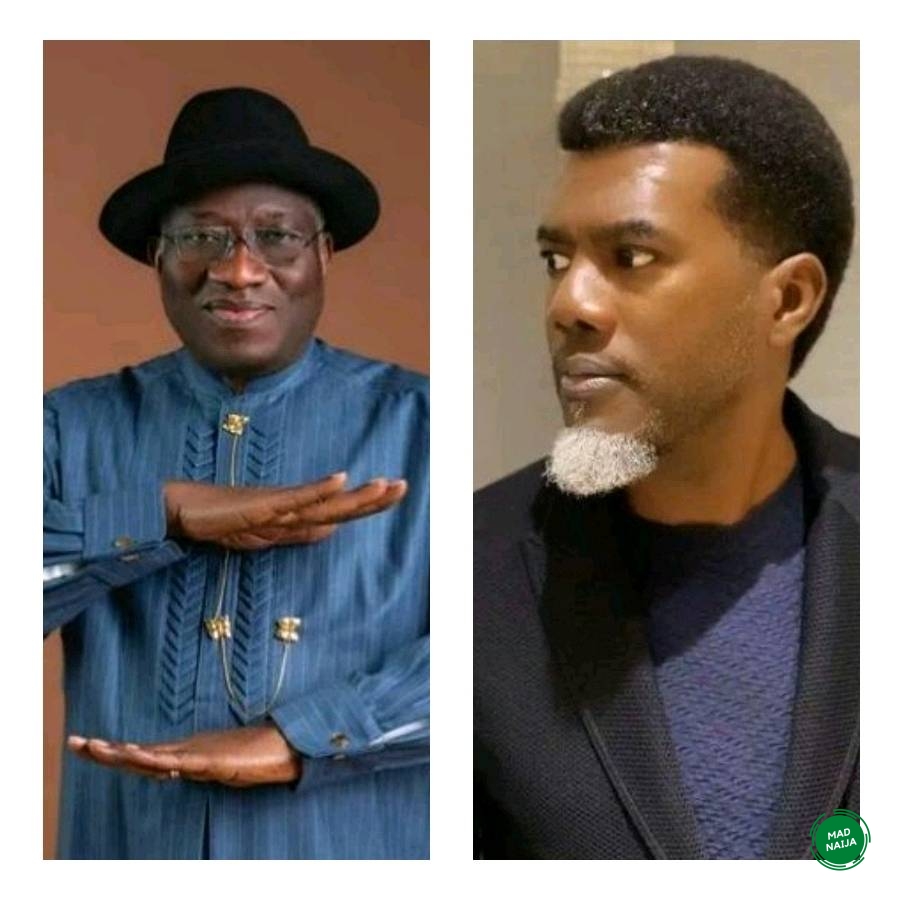 According to him, he made people know and understand that Ex-President Goodluck Jonathan did wonderfully well when he was in charge as the president of the country. Reno who made it known to people that within the five years tenure of ex-President Jonathan, he only borrowed just ₦4.7 trillion, and with the money he borrowed, he was able to build the Abuja – Kaduna railway. He went ahead and as well made people know that the same Jonathan built 14 new universities and other things. 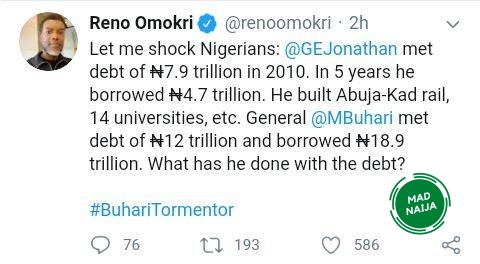 Reno Omokri was the former special assistant to former president Goodluck Jonathan on media. He is a man respected by many due to the the kind of words he speaks often. He is a writer, a pastor and a motivational speaker.