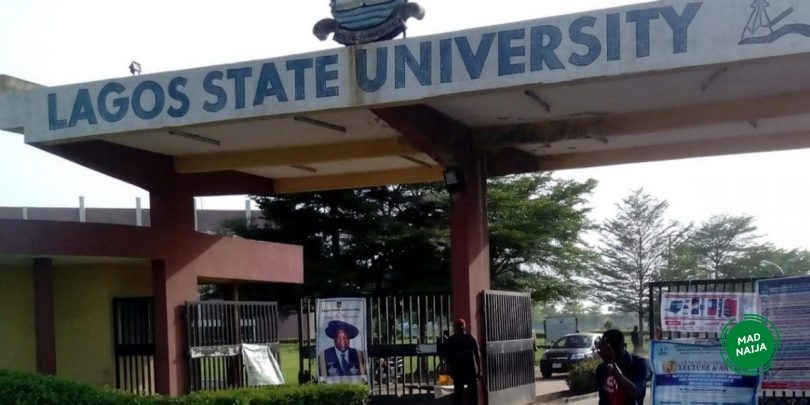 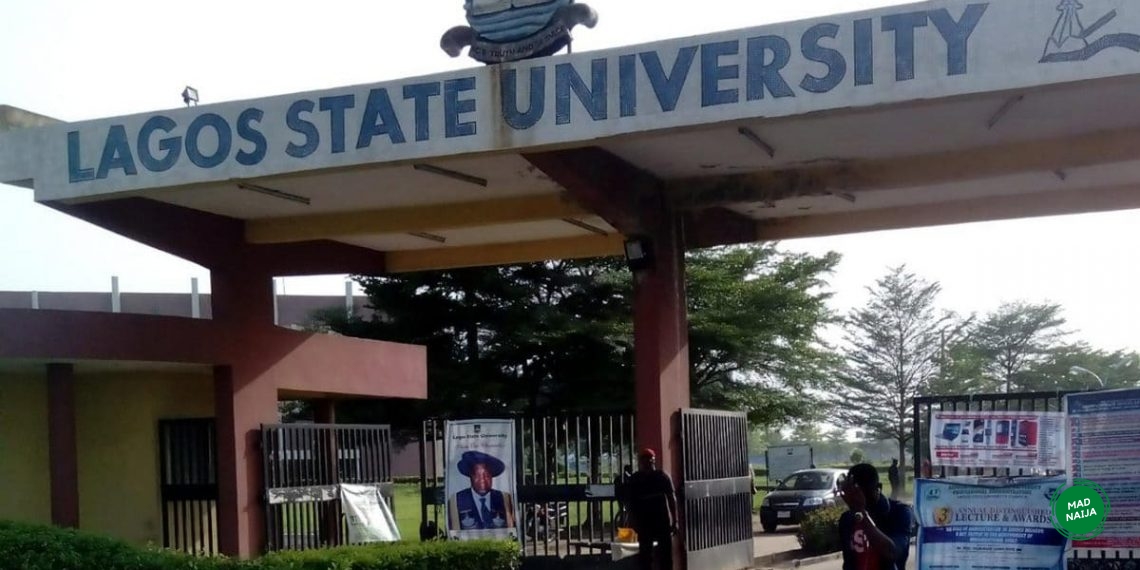 Staff unions in Lagos State-owned four tertiary institutions have agreed to embark on strike to press home the non-implementation of the new minimum wage.
The academic and non-teaching staff of the four institutions in the state at the weekend vowed not to resume work on Monday, September 14 unless the state government start the payment of the new wage.

The staff unions told senior government officials at a meeting in Alausa to discuss the implementation of the new wage that their members will not resume work because of government attitude to the minimum wage.
Aside chairmen of staff unions in the four tertiary institutions, the Nigeria Labour Congress chairperson, Mrs. Funmi Sessi, Special Adviser on Labour Matters and a Permanent Secretary were in attendance at the meeting to deliberate on the implementation of the new wage.
Governor Babajide Sanwo-Olu at a media briefing said Lagos State University (LASU), Lagos State Polytechnic (LASPOTECH), Michael Otedola College of Primary Education (MOCOPED) and Adeniran Ogunsanya College of Education (AOCOED) will resume for academic and administrative activities on Monday, September 14.
Sunday Sun learnt that at the meeting, government officials were not forthcoming when the state will start the implementation of the new wage in the four state-owned tertiary institutions.
A source at the meeting said the officials asked for time to consult with senior government officials which did not go down well with leaders of the unions.
Not happy with the position of government officials, the union leaders emphatically told the special adviser on labour matters and the permanent secretary that workers of the four institutions will not resume work until the new wage payment start in September.
After the inconclusive meeting, the staff unions agreed to down tool and the various congress approved the decision of the Joint Action Committee (JAC) while the management of each institutions have been informed through letters.
Chairman of College of Education Academic Staff Union (COEASU) of MOCOPED, Jamal Apena, said congress of the union approved the strike option and the management has been informed of the decision that members will not resume work tomorrow.
His words: “We held online congress and members agreed to embark on strike. Civil servant have been enjoying the new minimum wage since April 2019 and were even paid the arrears same year. No member opposed the industrial action.”

ALSO SEE:  Suspect Confessed, How He Use To Kill Children And Sells Their Body Parts To Ritualists

Chairman of Senior Staff Association of Nigerian Polytechnics (SSANIP) LASPOTECH chapter, Mr. Oluseye Ero-Philips told Sunday Sun that congress held online and approved the industrial action.
He explained that the state government for over one year failed to implement the new minimum wage for workers of the four tertiary institutions. He said members are agitated about the situation and that management have been communicated about congress decision.
A member of the Academic Staff Union of Polytechnics (ASUP) LASPOTECH chapter told our Correspondent that members will boycott the resumption on Monday until the state government does the needful.
At AOCOED, two staff unions are prepared for the strike directed by JAC while one opted out to enable students complete the first semester exam for 2019/2020 academic session.
The chairman of NASU AOCOED, Desola Badmus said JAC took collective decision that every union should go back to their congress for approval to embark on strike, adding “our congress will hold on Monday and the final decision will be taken.”

ALSO SEE:  Shocking! 4-Year-Old-Boy Shot Dead At His Own Birthday Party By An Ex Soldier

Badmus said he sees no reason why some Lagos State workers have been paid the new wage and those in the four tertiary institutions are denied the payment, noting what government understand is action.
The Dr. Bakare-led Academic Staff Union of Universities (ASUU) LASU branch summoned a congress to take decision on the JAC position reached by all the staff unions.
While a member of the Senior Staff Association of Nigerian Universities (SSANU) LASU chapter told Sunday Sun that his members will not resume work on Monday until the implementation of the new minimum wage and payment of the arrears.