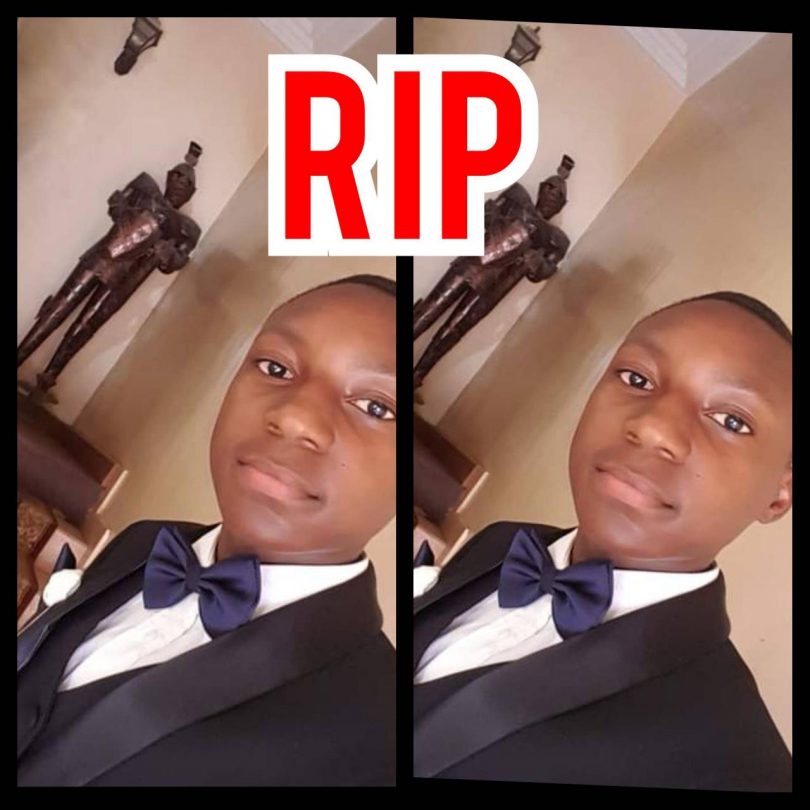 RIP: Do You know The 18- Year-old Boy That Slumped and Died After seeing His Exam Results? Check out his photos and facts. 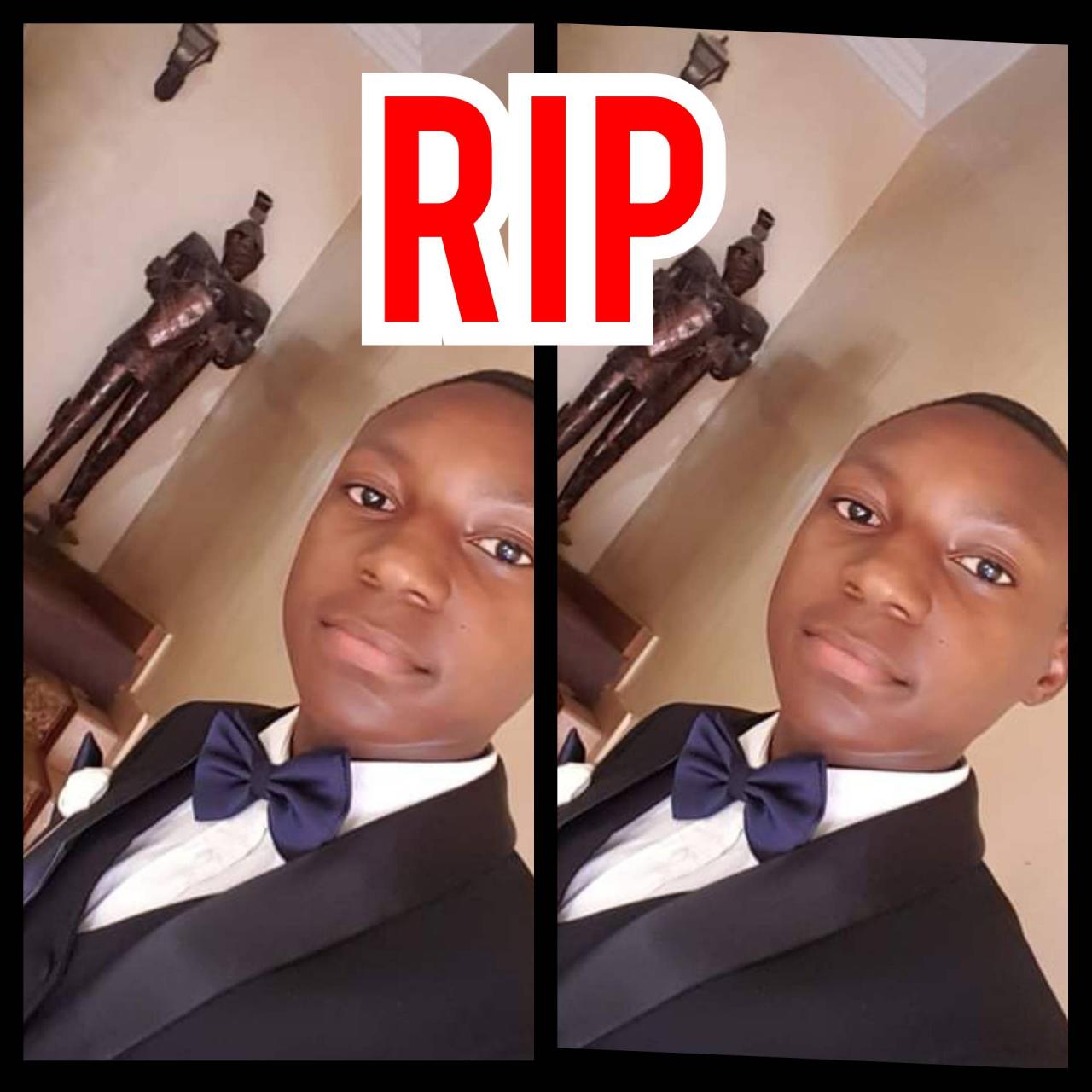 Report reaching us this morning has it that another young teenager who was just 18 years of age passed away. And the reason why he died was something many found it Shocking.

He was a young and very brilliant boy who has a passion for academics and books.

According to what we’ve gathered the 18-year-old boy wrote his GCE exams some months ago and the result was out.

The problem started when the young boy saw his result and was very disappointed.

ALSO SEE:  Get To Know The Chinese Man Who Gained And Added Weight During The Lockdown

According to the story, he then slumped and died! This is strange!

It’s obvious this young boy must have been battling with some health issues or maybe it was just the shock of his result.

In this article, we are going to show you his photo and some facts about him.

Let’s start with photo before some facts. 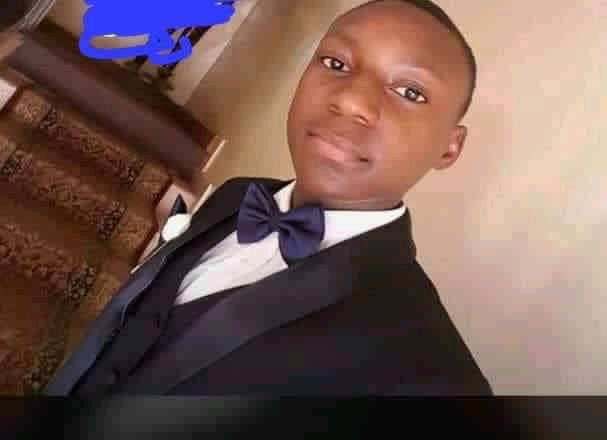 3- He was a student of Franky Comprehension Secondary School Melen-Yaounde in Cameroon.

ALSO SEE:  Woman Caught And Charged To Court For Having S3x With Her Dog And Hanging Her Kids To Death

May his soul rest in peace.

What can you say about this young boy and his actions?