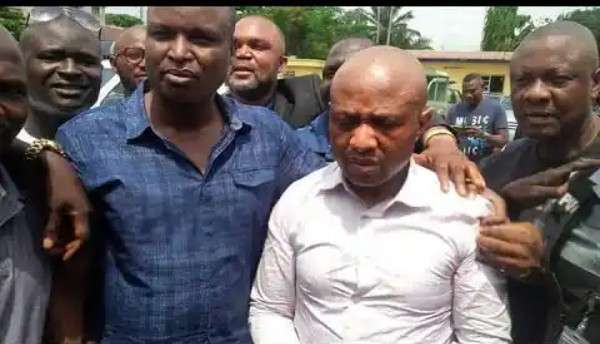 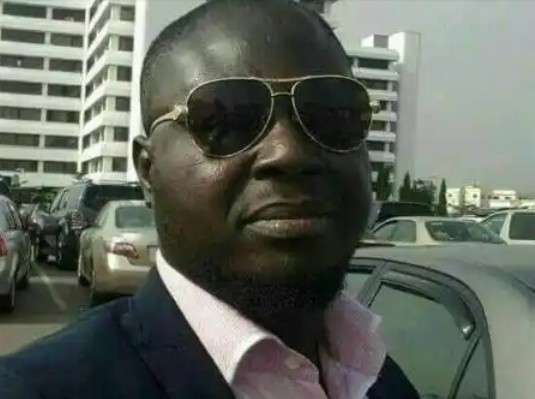 Evans was arrested soon after information came to the police that the area known as Magodo was fired at by weapons, but that was not the killing of Sergeant Lanre on 14 November, 2017. In the same year he captured Evans, without knowing that he will be his last surgery, he was shot in the belly while trying to apprehend some infamous kidnappers. 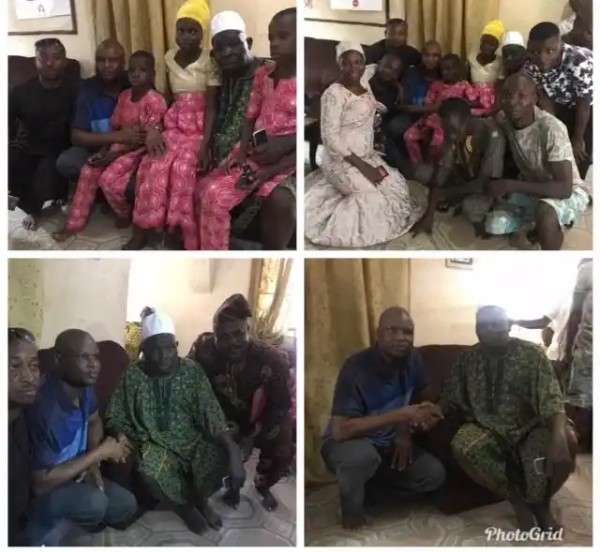 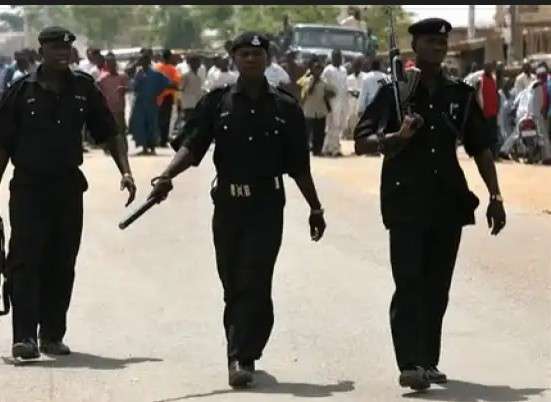 Later on it was reported that even after he had been shot and ballots taken from him, he looked healthy, until a few days later he was reported dead.

ALSO SEE:  Have You Seen The Photos Of Aliko Dangote Refinery That Will Soon Be Launched? 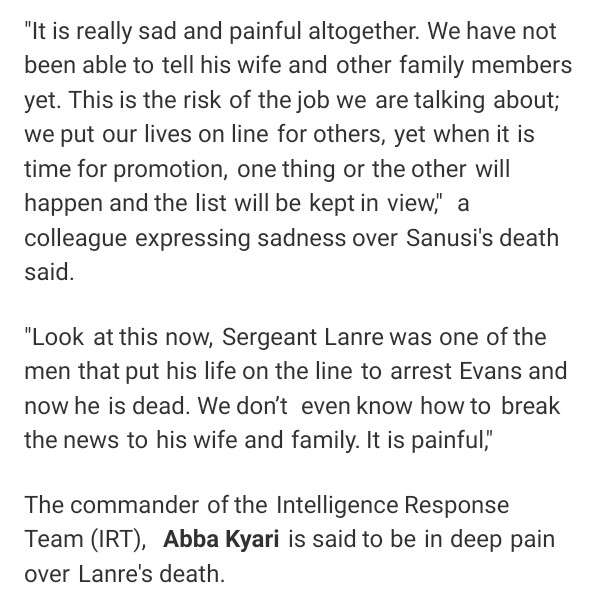 May his gentle soul rest in perfect peace