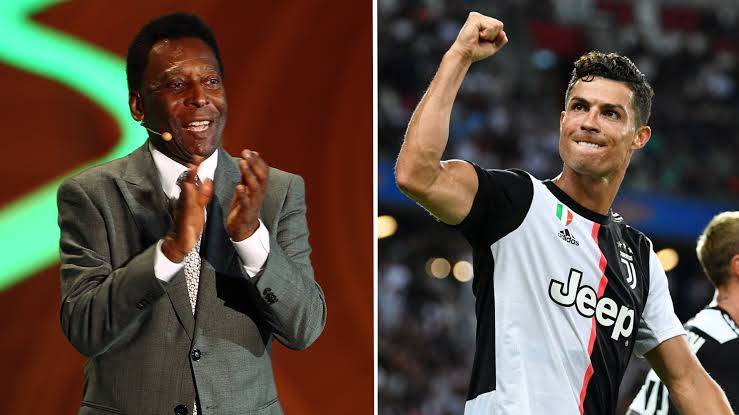 Cristiano Ronaldo, Portugal who currently has 768 goals, now has only 4 more goals to score before he becomes the 2nd highest goals scoer in football history.

The person who he just got ahead of in this list is the great Pele of Brazil who had 767 goals in his professional career.

This means CR7 has now scored 768 for club and country.

The great Brazilian Pele scored 767 goals, making him the current 4th highest, only behind Romario also from Brazil and Josef Bican who is from Hungary.

Bican has 805 goals and Romario has 772 goals in his entire football careeer.

On this list also is ,Messi, Zlatan Ibrahimovic and Lewandowski who are still playing active football for club and country ,for some.

Will Ronaldo go on to become the 2nd and even surpass the best on this list? 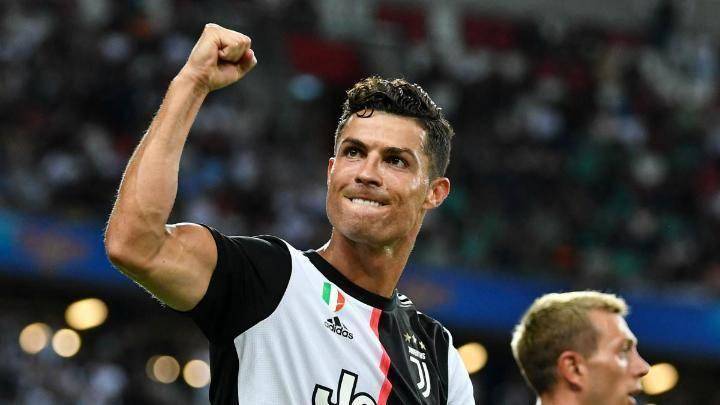 ALSO SEE:  See the Hilarious letter allegedly written by one of the escaped prisoners from Benin Prison to GGO