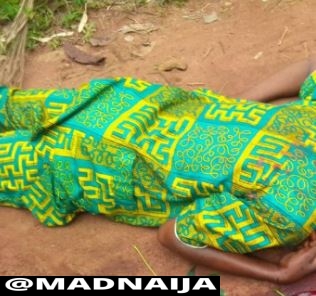 A full-scale investigation is ongoing to apprehend the culprits and unravel the reason behind the dastardly act.

A 55-year-old man has been hacked to death by yet-to-be-identified persons in Ahaba Orodo community area in Imo state.

The spokesperson of the state police command, Ikeikwu Orlando, in a statement released today June 22, said operatives of the Divisional Police Headquarters, Mbaitoli acting on a report earlier made to the station, moved to an isolated area around the Ahaba Orodo Community School and found the corpse of the 55-year-old man identified as Patrick Uchenwoke, in the pool of his own blood.

”Operatives discovered that he had a deep machete cut at the back of his head, while a bicycle and bible was seen beside the corpse, thus suggesting that he must have been murdered while going or returning from church.” the statement read.

Ikeokwu said the state Commissioner of Police, Imo State has ordered a full-scale investigation into the matter with a view to arresting the assassins as well as unraveling the reason behind the dastardly act.

Meanwhile, the corpse has been deposited in the morgue while an investigation progresses. 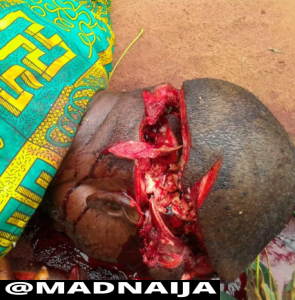 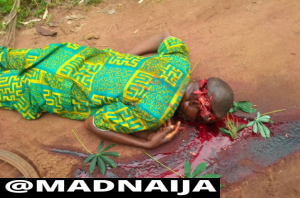 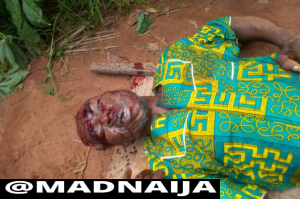 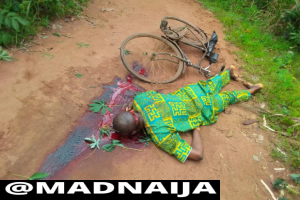