SO SAD! See The Handsome Guy That Was Shot 4 Times By 'SARS' Officer Because He Didn't Unlock His Phone | MadNaija
ENTERTAINMENT| SPORTS| RELATIONSHIP | TECH | TOP-LIST

Hello guys, how y’all doing. Hope you doing fine. Today I bring you your news about the young man who was shot 4 times by a SARS officer simply because he refused to unlock his phone.

This is a post that was made for him; 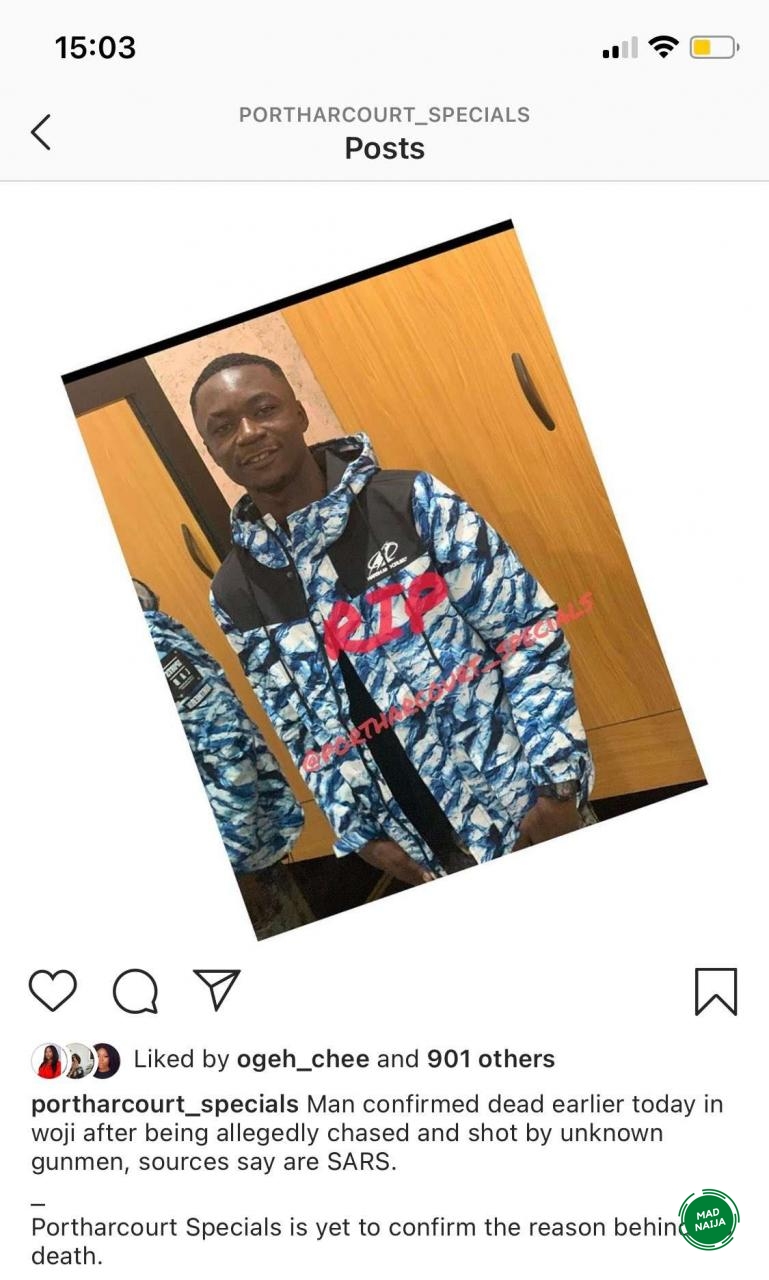 It is said that that the man was confirmed dead after the was allegedly chased and then shut by unknown gunmen. According to sources they were “SARS” officers.

RIP: See the handsome guy that was shot 4 times by SARS officers because he didn’t unlock his phone; 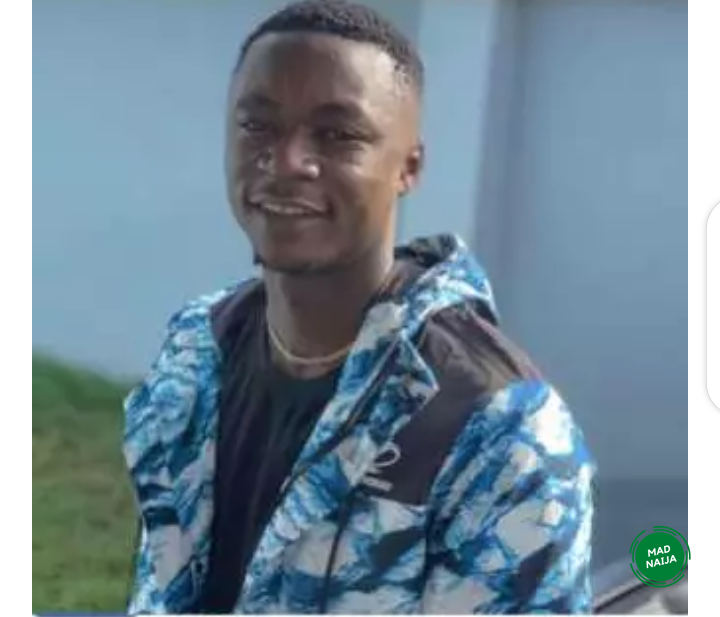 It is sad and it is highly unfair. What an unexpected man for such a young man.

Does any security service even have the right to check someone phone?

In my opinion that is intruding of privacy and is unfair. How can such a young guy lose his life unexpectedly for such meaningless reason and was shot not just once but 4 times.

My take on this; even if you are right don’t argue or fight with an armed person. You don’t know the kind of he or she maybe , so be careful. Think of ways to prove your point or show your right as amicably as possible to avoid incidences like this.

May God protect us all and help his parents and family bear the unexpected loss.

Please say RIP to give respect to him, Say a payer for the family.