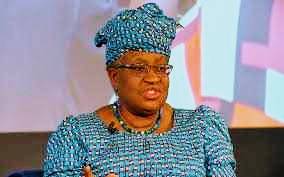 Dr. Ngozi Okonjo Iweala proves to Africans and the world at large that every disappointment is a blessing in disguise.

If you have not been following our page, do well to follow and read other interesting articles that have been published before this one.

There is a popular saying that every disappointment is a blessing in disguise.

This is actually what happened in Ngozi Okonjo Iweala’s case.

Taking you to memory lane, you can vividly recall how this amiable Nigerian lady clinched the elated position as the Director-General of the World Trade Organisation to beat her counterpart Yoo Myung-hee a South Korean. She had the backing of both the African Union and the European Union. 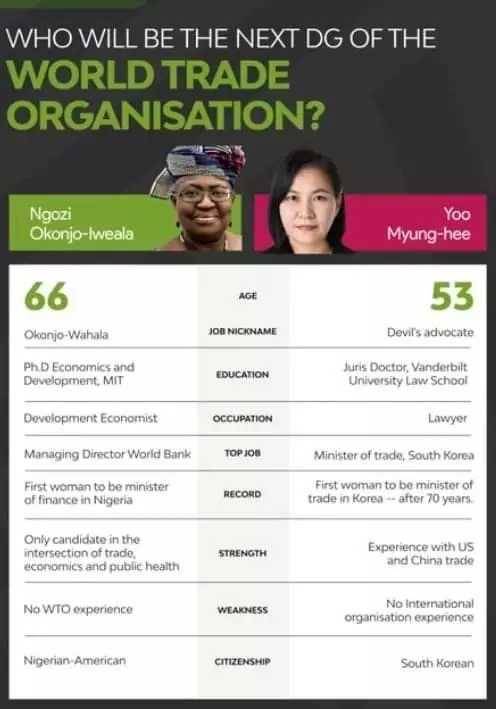 She thought all was over and that she had overcome. But she was shocked to her bones as President Donald Trump refused to endorse her for the job, for reasons best known to him and him alone.

Dr. Ngozi Iweala Okonjo; a two-time minister of finance,(Nigeria), the board of Directors, (GAVI), the vaccine alliance, the board of Directors on Twitter and the former Managing Director of Operations world bank took to her Twitter handle to share the award she bagged 2020 International Service Award of the World Affairs Councils of America.

This was exactly her words:

” I am honoured to win the 2020 International Service Award of the World Affairs Council of America. She thanked the body that gave her the award(WACAmerica) for bringing the World to America through debate, dialogue, and action! COVID 19 shows us how interconnected the world is and how important it is to be each other’s keeper”.

ALSO SEE:  Read What Trump Said About Islamic Terrorists That Made Imam Of Peace To React Over His Statement 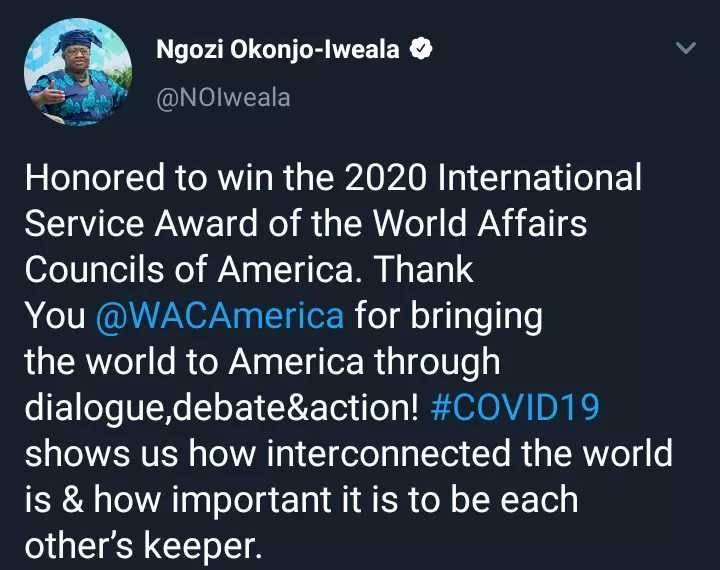 This is indeed a blessing. She was disappointed by not getting endorsement as the Director of world trade from Trump but now she makes another big award to her name. She has proved the saying that in every disappointment, there is a blessing in disguise. 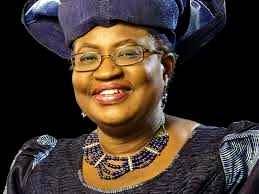 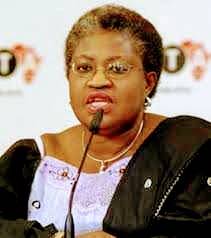 “The pictures used are for illustrative purposes”.