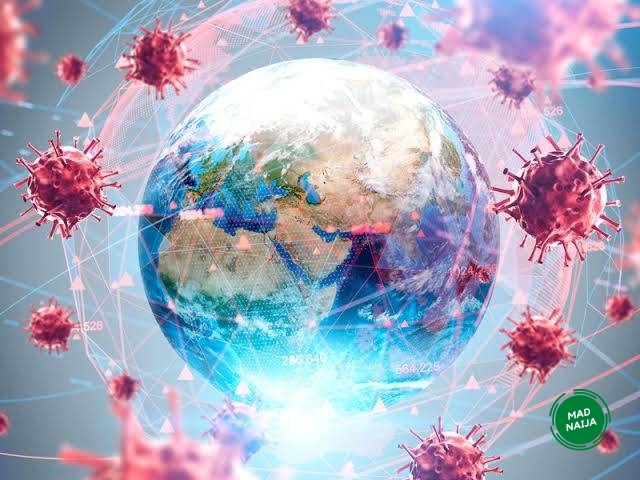 The Corona Virus pandemic which forced all schools in Nigeria and the world at large is gradually coming to an end as the decrease in the number of new COVID-19 cases suggests.

Many countries are now recording low cases and have resumed social and economic activities, though with measures put in place to prevent the spread of the pandemic.

Many sectors of the economy of many countries, Nigeria inclusive suffered heavily and some are even heading to a recession. In Nigeria businesses and some other activities have resumed, but schooling and education have not fully resumed. 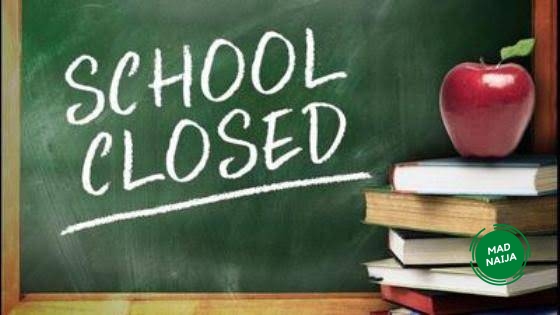 .Schools in the country were shut down early March to prevent the spread of the Virus and since then, only exit students have been allowed to resume.

After much clamoring and appealing, the Federal government then approved the preparation and resumption for school resumption, though not stating any dates itself. 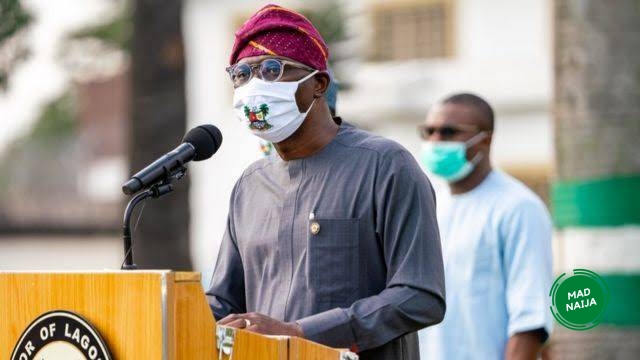 .State governments already announced dates for school resumption in their respective states and this brought a glimmer of hope for students in non-exit classes.

For the purpose of public enlightenment, these announcements have been compiled and they also include the latest updates on when schools resume.

• Schools in Lagos state have already been guided on how they should resume. 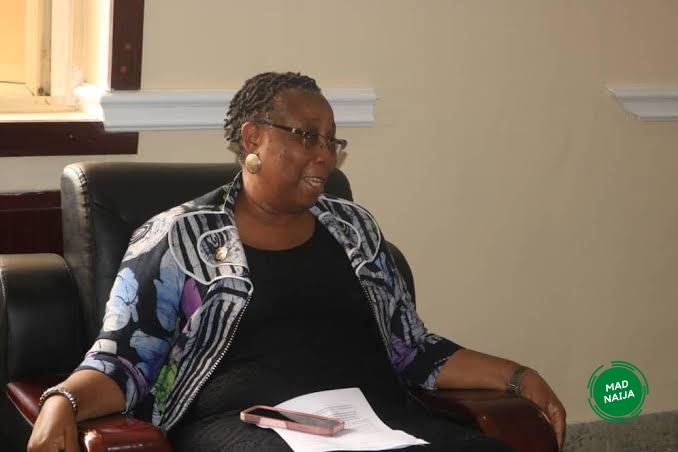 According, to the information acquired from Vanguard news outlet, Commissioner for Education in Lagos State, Mrs. Folasade Adefisayo, announced that schools in the state would resume educational activities in phases.

For private schools, however, the information is slightly different.

The commissioner okayed the resumption of all classes in private schools from primary to secondary schools. Only pre-primary classes (Nursery, KG, and other classes before the primary) are not allowed to resume. 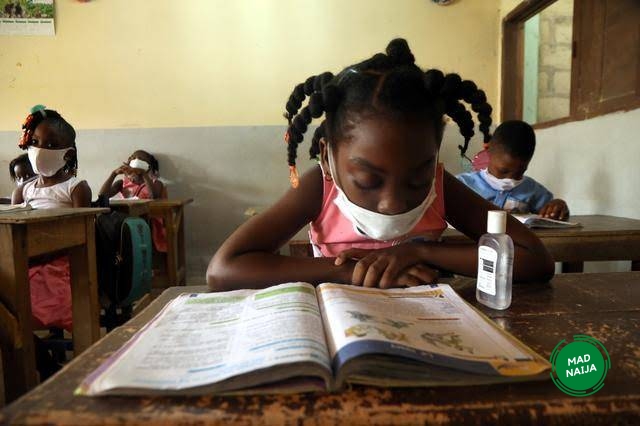 To ensure that physical distancing is practiced, the commissioner advised that staggered resumption in the mornings, classes on alternate days during the week, and teaching through various distance learning methods, should be embraced by the school management.

The date for school resumption in the state is slated to be on the 21st of September.

• Parents should begin to make preparations as schools resume in the state.

School fees and other fees should be prepared so that students will be allowed to resume without any problems. Though it has still not be announced yet, schools may likely resume for the uncompleted third term of the 2019/2020 session. 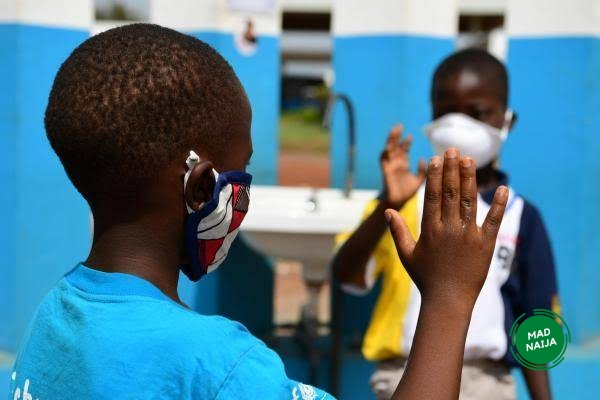 .Parents should also make provision for face masks for their kids as they may be required to wear one before they can proceed into their schools. This is to prevent the spread of the deadly coronavirus.

• Students in tertiary institutions should take note that only final year students in the state would resume on the 14th of September. 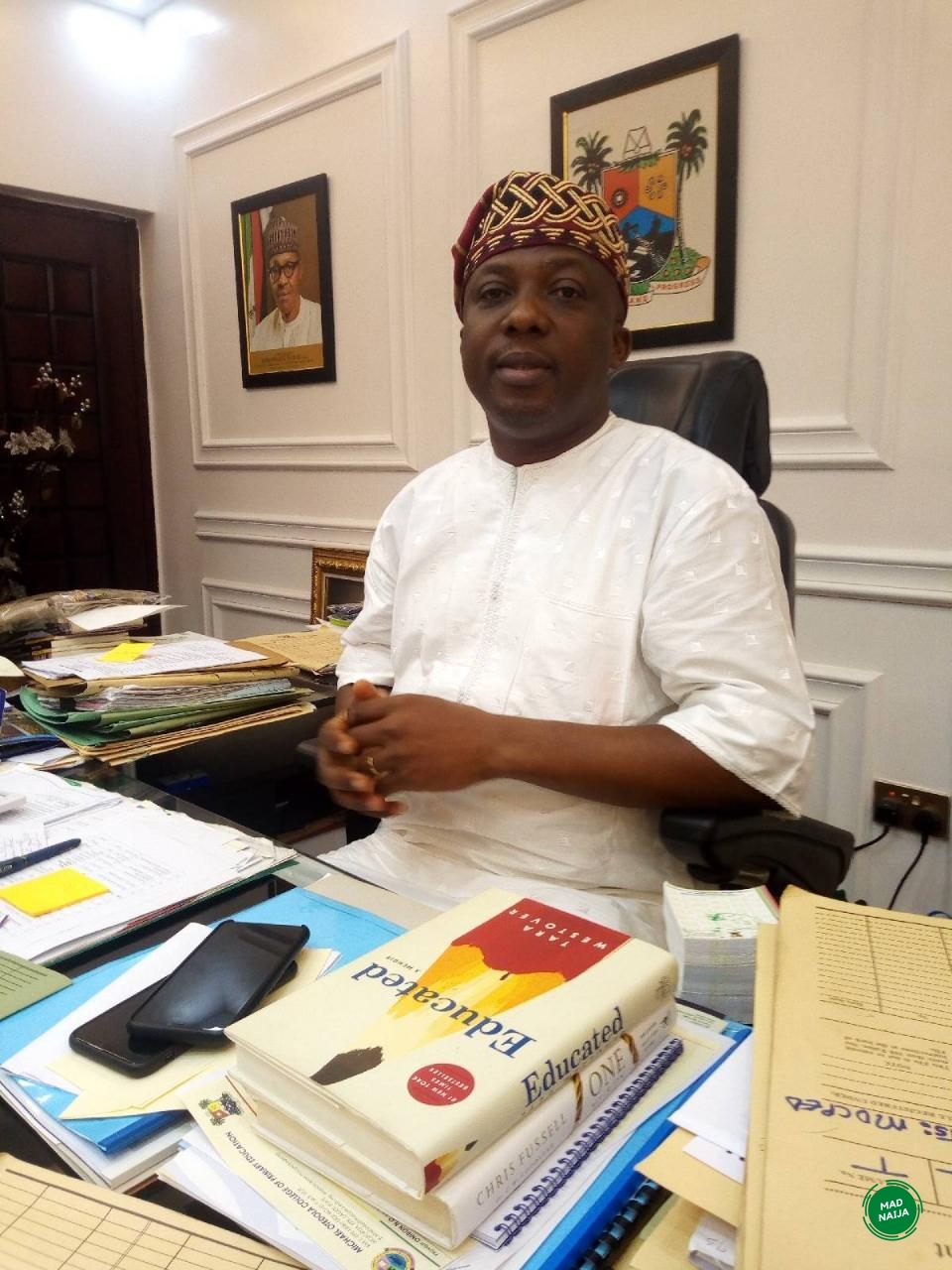 This is according to the announcement made by the Special Adviser on Education to Governor Babajide Sanwo-Olu, Tokunbo Wahab while speaking on Channels Television on the 11th of September.

Students should also note that according to information received from trusted sources, LASU and LASPOTECH, state tertiary institutions, have announced when they would resume and how they would resume while most schools, especially federal schools in the state have not.

• Finally, do note that the federal government has not given any official date for school resumption.

We do hope that the FG will announce a date for school resumption in the country soon.

As schools resume, no one should forget to take precautionary measures in ensuring their safety down the deadly virus. Wash your hands regularly, wear a mask in public, and practice physical distancing. Stay safe.