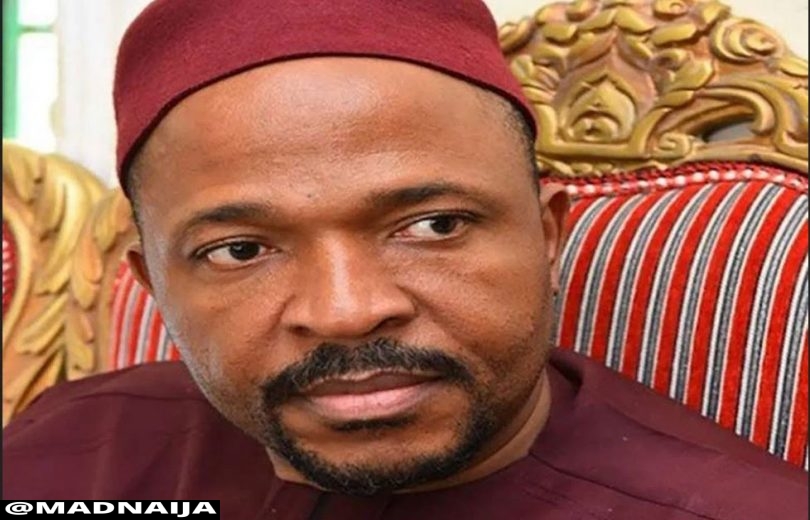 Minister of State for Education, Emeka Nwajiuba said this while speaking during the Presidential Task Force on COVID-19 in Abuja daily briefing.

Emeka Nwajiuba, Nigeria’s Minister of State for Education, has suggested that schools may reopen after the ban on interstate travel has been lifted nationwide.

The ban was placed by the Federal government as part of measures to contain the spread of the novel Coronavirus in the country.

The Minister said this at the daily briefing of the Presidential Task Force on COVID19 today June 8.

According to the Minister, teachers and students will have to be able to have access to roads to travel back to their schools for academic activities to resume. He also said that schools will not be allowed to open unless medical experts have given their nod for resumption of academic activities.

ALSO SEE:  Shocking! 4-Year-Old-Boy Shot Dead At His Own Birthday Party By An Ex Soldier

“You heard about neighbouring countries that reopened and shut down again. You have heard about numbers spiking as a result of reopening the schools. Of all the things I would like to do, I wouldn’t want to experiment with your children.

What we are planning is to actually bring in those exit years first as soon as those who are in charge of the blockade lift it because there is no way we can open our schools if teachers cannot come.

So, we are looking at somewhere after when this interstate lockdown is lifted because we need to have that kind of openness for even the children to move” he said.