See another MANSION reportedly owned by TINUBU where you must pay N300 million to live in it. | MadNaija
ENTERTAINMENT| SPORTS| RELATIONSHIP | TECH | TOP-LIST 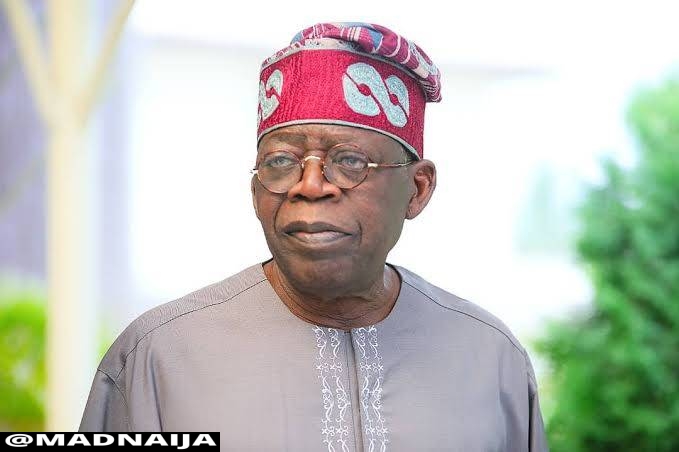 Sometimes in 2019, I was on the corridors of the APC National Leader, Bola Tinubu’s residence at Bourdillion in Ikoyi. For those familiar with the area, opposite the lavish mansion was a twin tower called Tango Towers reportedly owned by Tinubu.

The Towers is an aesthetic beauty and I got to know that expatriates working with some of these multinationals on the Island leave inside the towers. They pay as high as N45 million yearly to rent one of its apartment and as much as N300m to buy it outrightly.

On its ownership, it’s easy to conclude because of its location that it could be another of Jagaban’s choice property.

Infact, I was told the ownership can’t be really ascertained but some people feel Tinubu actually owns the property.

Being that as it may, I will go with the former and truly only the Jagaban is capable hitting such huge mark.

The former third republic senator is also reported to worth $32. 5 million in net.

ALSO SEE:  A man is being praised for doing this after he caught his girlfriend of 7 years cheating

Do you think Tinubu is the richest politician in Nigeria? Drop your comments below. Remember to also follow me @olaalaniyi for more interesting contents.