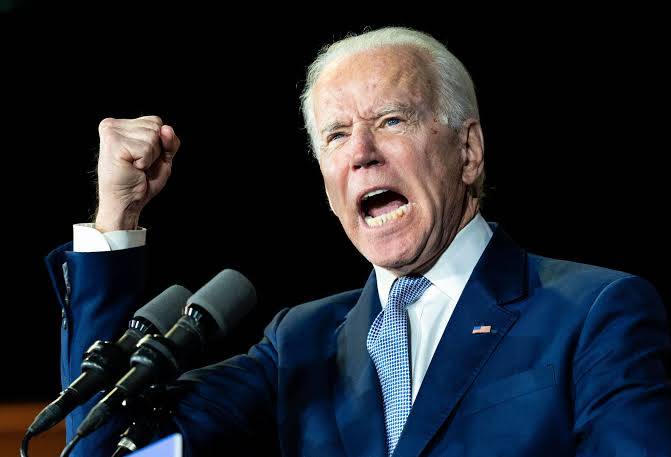 According to Reports from CNN politics, The Election Commission in State Of Wisconsin which Biden Won has officially ordered a partial recount of votes in the Presidential race after Receiving $3million Payment from. Trump Campaign. 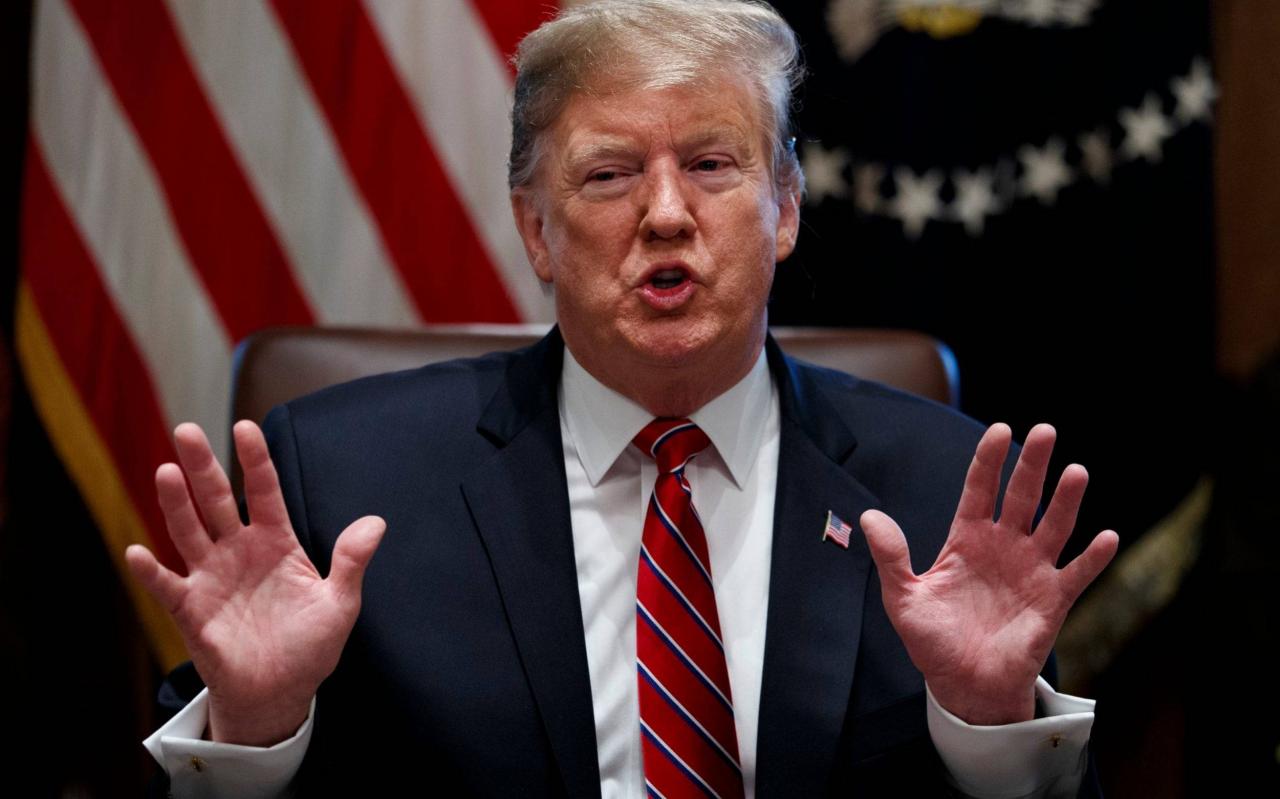 President Trump’s Campaign have argued the election results in Wisconsin for sometime now, and recently have pushed for a partial recount in the state. On Wednesday they filed a petition asking for the two county-level recounts. These two counties are Democratic strongholds, home to many Black and college-age voters in Milwaukee and Madison, CNN reports. 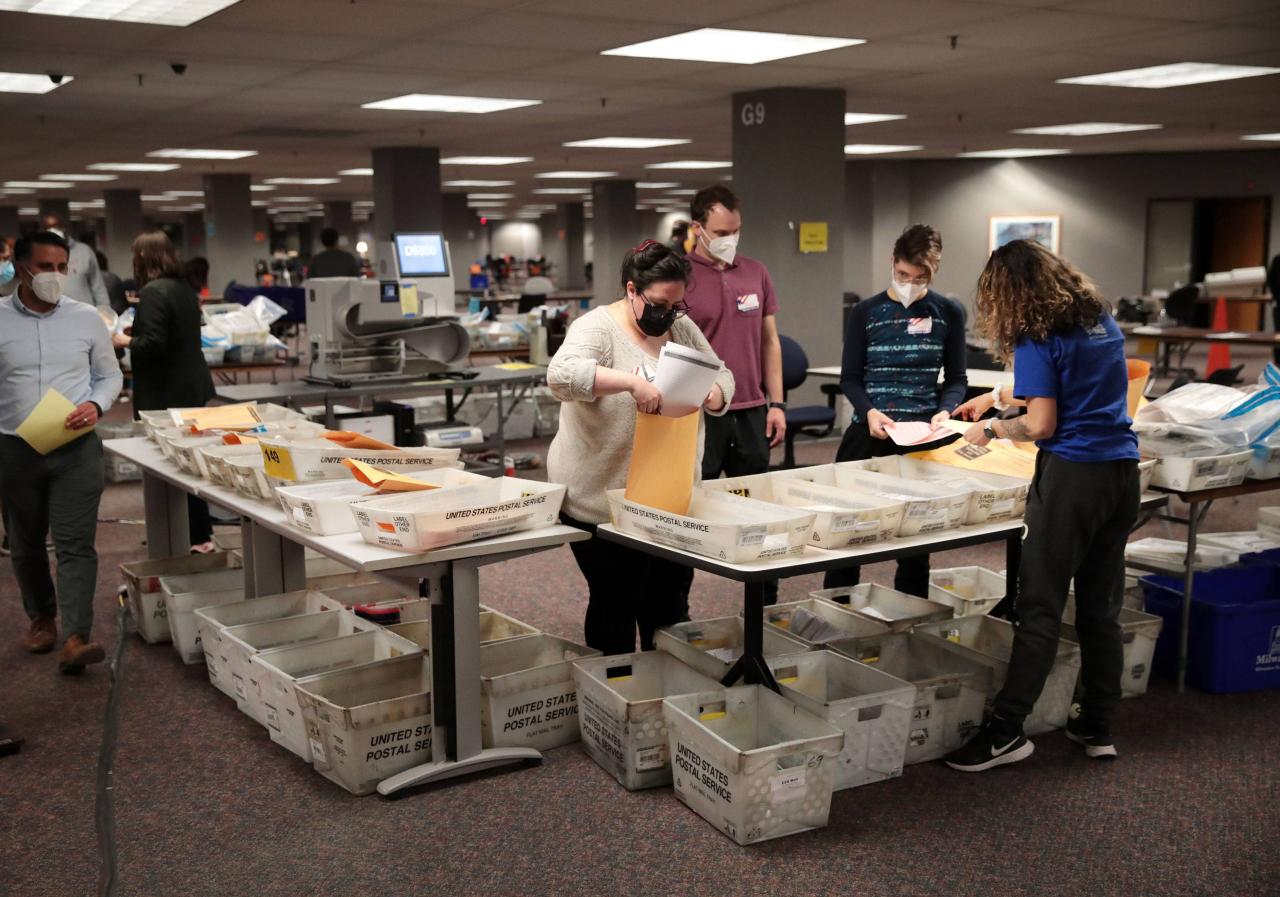 The Election commission’s order requires the boards of canvassers in both counties Dane and Milwaukee to convene by 9am on Saturday, and to complete the recount by Tuesday, December 1, 2020. 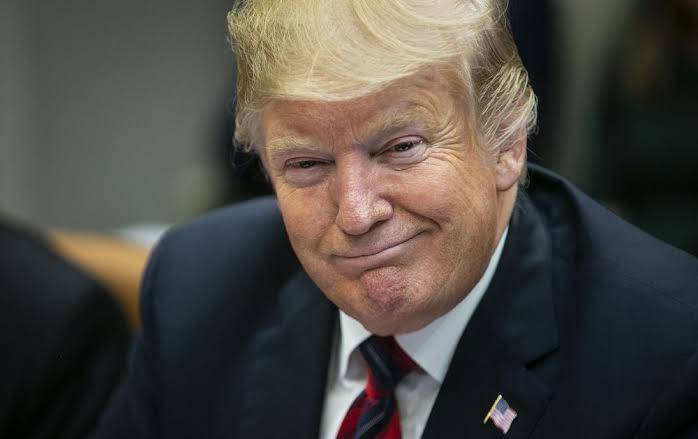 Biden Won the State of Wisconsin as projected by several news source, including The AP and CNN and he currently, is ahead of Trump by more than 20,000 votes. A recount in Wisconsin may or may not Make a difference, Who knows. By December 1, will know then. 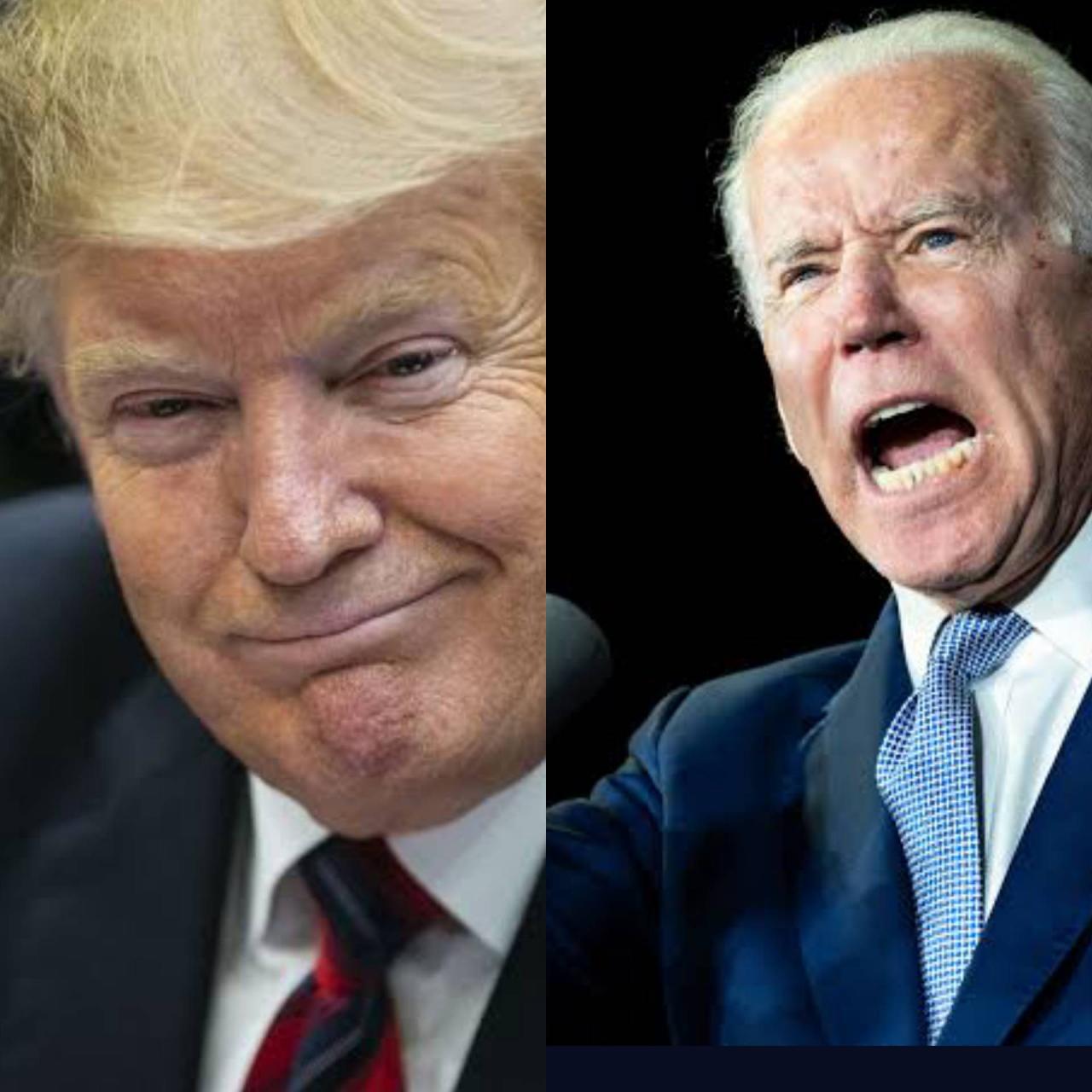 SOURCE AND REPORTS FROM CNN